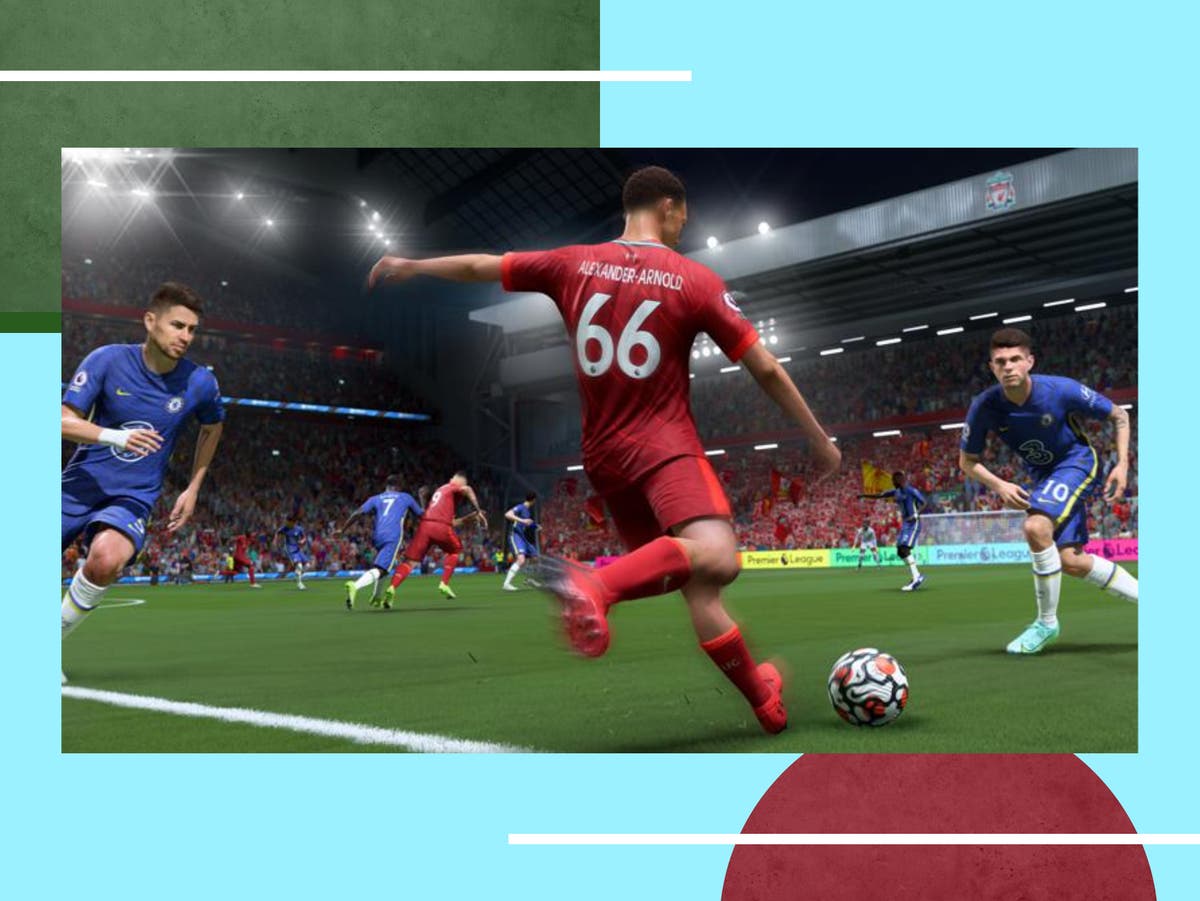 While we eagerly await official news from EA Sports about the imminent release of the next FIFA game, it’s certainly guaranteed that we will be able to get our hands on it later this year.

But ever since the news that EA Sports has ended its relationship with FIFA, what is uncertain is what direction the series will go in next. We do know that the next game will be the last associated with the football federation and it will almost certainly be titled FIFA 23, following on from existing naming conventions.

After that, Electronic Arts plans on renaming the franchise EA Sports FC, and while not quite as catchy, it does distinguish the games publisher from the current relationship between the two organisations.

As far as new features goes, it’s anyone’s guess. FIFA 22 recently started testing crossplay features – meaning that Xbox gamers and Playstation gamers could finally compete head-to-head – which would indicate that the next entry could have further crossplay support built in from the beginning. This would be welcome news to anyone looking to play with friends on different consoles regardless of whether they own a Playstation 5 or an Xbox series X/S.

If you want to find out more about when FIFA 23 is likely to be released, how much it will cost and what features we can expect to see, then keep reading the rest of the article below.

While EA hasn’t officially confirmed when FIFA 23 has been released, we can look back at previous installments to get a better idea of when to expect the next game to hit store shelves.

Last year, FIFA 22 was released on 1 October 2021 and the year before that, FIFA 21 was released on 9 October 2020. Previous years have also seen FIFA games released in late September. So you can see why our money is on a late-September or early-October release window.

To get even more specific, EA usually release its titles on a Friday. Basing our educated guess, once again, on previous schedules, we estimate that FIFA 23 will likely be released on either 30 September or 7 October 2022.

So, when is EA Sports likely to reveal the release date of FIFA 23? Last year, the publisher announced its cover star and October release in July, so we’re likely to have more information around that time. We’ll keep you posted as soon as there are any developments.

Which platforms will ‘FIFA 23’ be released on?

FIFA 22 was released on PC, Nintendo Switch, PS4, PS5, Google Stadia, Xbox One and Xbox Series X/S last year. We can definitely expect to see FIFA 23 on PS5, Xbox series X/S and PC but the other platforms are not so certain.

Read more: How the new PS Plus subscription works and what tier you should buy

The Nintendo Switch versions of FIFA, titled “legacy edition”, is essentially the same game as previous titles (dating back to FIFA 19) with updated team rosters, kits and idents to reflect the game’s new name. Don’t expect much in the way of innovation if EA Sports decide to go the same route with FIFA 23.

As for PS4 and Xbox One users, we would be surprised to see them discounted from the latest entry. After all, FIFA is one of the most popular gaming franchises around the globe and people are still struggling to get their hands on a PS5 or an Xbox series X, it would seem unlikely that last-gen users would be left behind. But as we’re starting to see with other upcoming releases, such as Gotham Knights, developers are beginning to move on from the older consoles to focus on next-gen experiences.

Will the game still be called ‘FIFA 23’?

When the announcement of EA Sport’s partnership with FIFA was made, Andrew Wilson, CEO of Electronic Arts made a statement, saying: “The introduction of EA Sports FC will not impact any current EA Sports global football games, and EA and FIFA are excited to deliver the greatest, most expansive game ever later this fall.”

Read more: The biggest confirmed releases coming to Xbox in 2022

The update from EA Sports also confirmed that fan favourite game modes such as Ultimate Team, Career Mode, Pro Clubs and VOLTA Football will all be returning to the next installment, as well as unique players, teams, stadiums and 30 football leagues from around the world.

But from 2023 onwards, the series will be known as EA Sports FC, with the publisher confirming we will hear more details about the changes in Summer 2023.

While details on the final FIFA cover stars have not been made official, a firm favourite to reprise the title is Paris Saint-Germain forward Kylian Mbappé who previously appeared on the cover of the last two FIFA games.

It’s not uncommon for a footballer to grace box sleeves more than once. Lionel Messi appeared in four covers from FIFA 13 to 16 and before that Wayne Rooney has appeared in a grand total of seven; every game from FIFA 06 to FIFA 12.

Want to find out more about EA’s next football game? Read more about FIFA and EA Sport’s ending their partnership