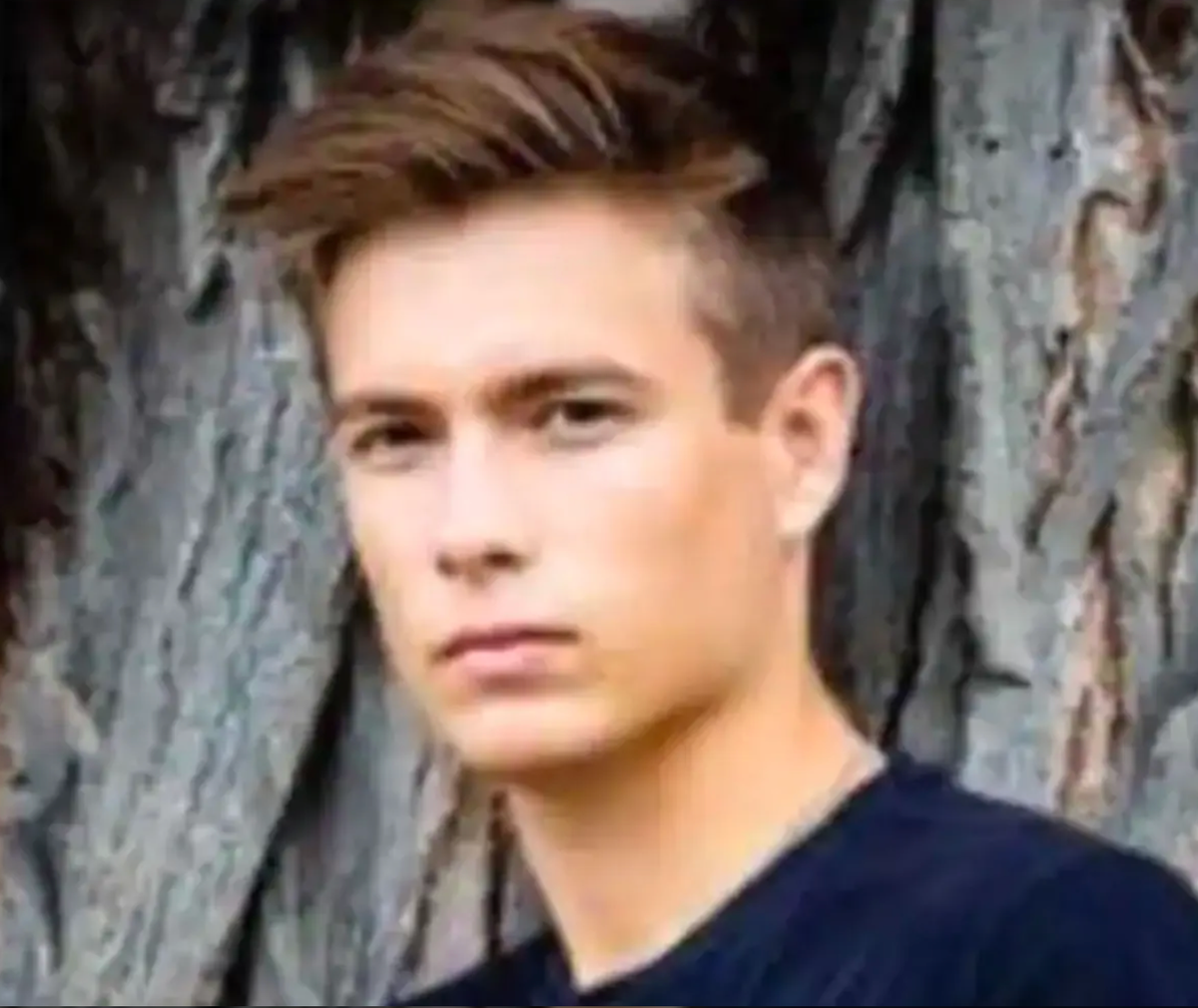 Three former fraternity members have been sentenced to prison and two others were ordered to serve house arrest for their roles in the hazing death of a Bowling Green State University student.

The charges stemmed from the March 2021 death of Pi Kappa Alpha fraternity brother Stone Foltz, 20, a sophomore from Delaware, Ohio.

Mr Foltz died of alcohol poisoning after a fraternity initiation event in which he was hazed into finishing an entire bottle of alcohol.

He was found unconscious by a roommate after members of the Pi Kappa Alpha fraternity dropped him off at his apartment.

They called 911 and tried to save his life, but Mr Foltz died on 7 March.

An autopsy found that Mr Foltz had a blood alcohol content of .35, more than four times the legal driving limit.

Jarrett Prizel, 19, of Olean, New York, Daylen Dunson, 22, of Cleveland, and Ben Boyers, 21, of Sylvania, Ohio, had all pleaded guilty to reckless homicide and hazing counts. Dunson and Boyers also pleaded guilty to obstructing justice, while Dunson also admitted to tampering with evidence.

Niall Sweeney, 21, of Erie, Pennsylvania, and Aaron Lehane, 21, of Loveland, Ohio, both pleaded guilty to tampering with evidence and hazing, while Lehane also admitted to obstructing official business.

Prizel, Sweeney and Dunson were sentenced to between 21 and 28 days jail, 28 days house arrest and two to three years probation.

Two other fraternity members, Jacob Krinn and Troy Henricksen, were found not guilty of involuntary manslaughter and reckless homicide at trial, but convicted of lesser charges.

His father Cory Foltz told Thursday’s sentencing hearing at a Wood County court that fraternity members “continue to push the limits” without getting being punished.

“I ask you to hold these young men accountable to the maximum penalties so they and the future BGSU fraternity members understand hazing is not tolerated in Wood County.”

According to the civil lawsuit, Mr Foltz was forced to drink the equivalent of 40 shots of liquor in about 20 minutes.