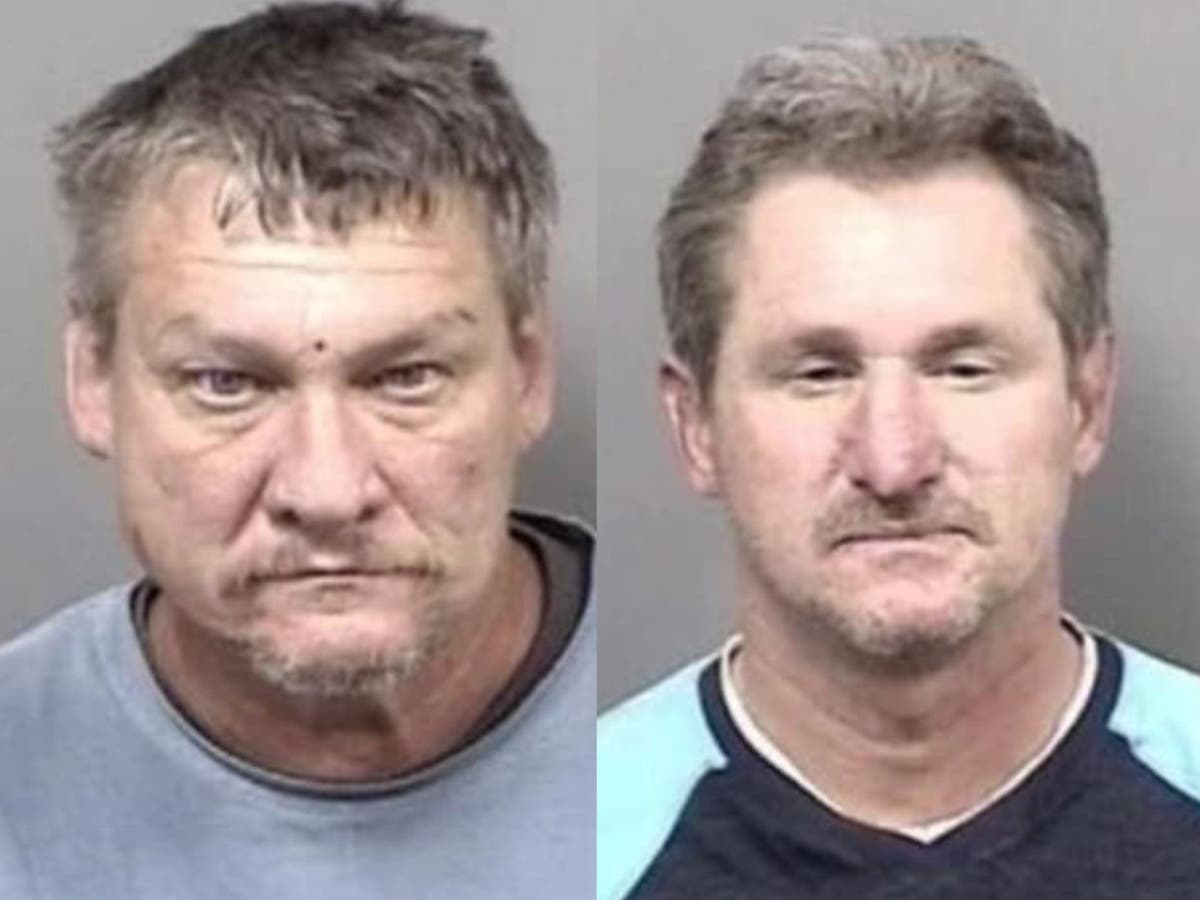 A pair of Florida men have been charged with committing a hate crime when they allegedly attacked a Black man with an axe handle.

A federal grand jury in Ocala, Florida, charged the men, Roy Lashley, 55, and Robert Lashley, 52, with a hate crime.

The indictment against the men claims that on 17 November 2021, they helped each other cause willful “bodily injury” to a Black man because of his “actual and perceived race,” according to the US Justice Department.

The indictment claims the men called the victim racial slurs and then beat him with their fists and the axe handle.

Citrus County sheriff’s deputies arrested the men after they were called to a Family Dollar store where they found the 24-year-old victim who had allegedly been beaten. The victim told police he was walking away from the store when the men began yelling racial slurs at him.

According to police reports Robert Lashley ran across a street and began beating the victim until the man was lying on the ground. He allegedly continued to beat the man once he hit the ground.

Roy Lashley then allegedly ran across the street to help Robert. The police report claims Roy Lashley brought the axe handle and began beating the victim with it while he was on the ground.

Deputies spoke to a pair of witnesses at the scene who confirmed the victim’s version of events.

One of the victims reportedly told police that Roy Lashley told Robert Lashley that they had to leave “before the cops get here.”

Roy Lashley also allegedly kicked a deputy in his legs while he was being arrested and refused to get into a patrol car.

If they are convicted in federal court, each will face a maximum of 10 years of prison, three years of mandatory supervised release, and a $250,000 fine.

Robert Lashley is also facing a misdemeanour charge of battery. He was jailed on a $1,000 bond that was later reduced to $500 during his first court appearance.