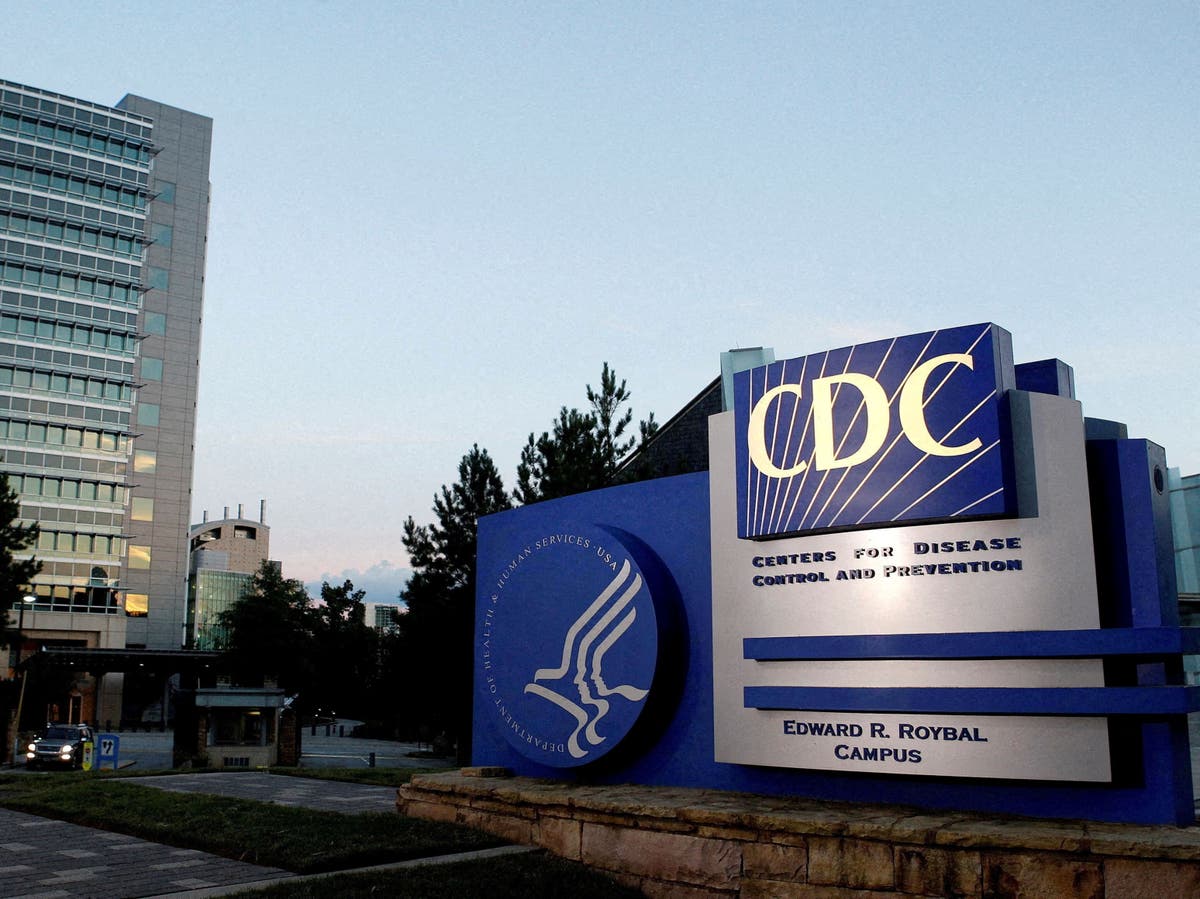 Six people have died in Florida due to “one of the worst outbreaks of meningococcal disease among gay and bisexual men in US history,” according to the US Centres for Disease Control and Prevention.

The agency announced the outbreak on Wednesday.

The outbreak spread suddenly and is particularly deadly, with six deaths resulting from only 24 cases.

The CDC said it is working with the Florida Department of Health to investigate the outbreak.

“You don’t just see it all over the place like we saw Covid-19. You see it from people being close together, so therefore you’ll see a pocket here and a pocket there, and right now we’ve got pockets of it,” Dr Todd Husty, EMS medical director in Seminole County, Florida, told WESH.

The disease is caused by a bacteria that can spread through the body. Serious cases can be fatal, killing a carrier in just a matter of days.

“Common symptoms of meningococcal meningitis include sudden fever, headache, and stiff neck. Other symptoms may include nausea, vomiting, increased sensitivity to light, and confusion,” the CDC says on its meningococcal disease advisory page. “Children and infants may show different signs and symptoms, such as inactivity, irritability, vomiting, or poor reflexes.”

Orange County appears to be the centre of the outbreak, with 13 of the state’s 44 cases being reported there. That is three times the cases of any other county in Florida.

Though this outbreak is among gay and bisexual men, the disease can affect anyone regardless of their sexual orientation.

Past cases have broken out in college communities due to the close living conditions in dorm rooms.

“It has to be transmitted by close contact. It’s not necessarily sexual contact but close contact, you know kissing, sipping each other’s drinks, that kind of thing,” Dr Husty said. “Because they’re living close together, and when it hits one person in a dorm, it’s easy for it to hit other people,”

Health officials have advised residents to take the meningococcal vaccine and to be aware of their sharing habits if they’re in a community affected by the disease.

“Keep an eye on how you’re sharing closeness with other people right now, especially drinks, anything, you can share the same fluids,” Dr Husty said.

On the US border, migrants' desperation outweighs fear