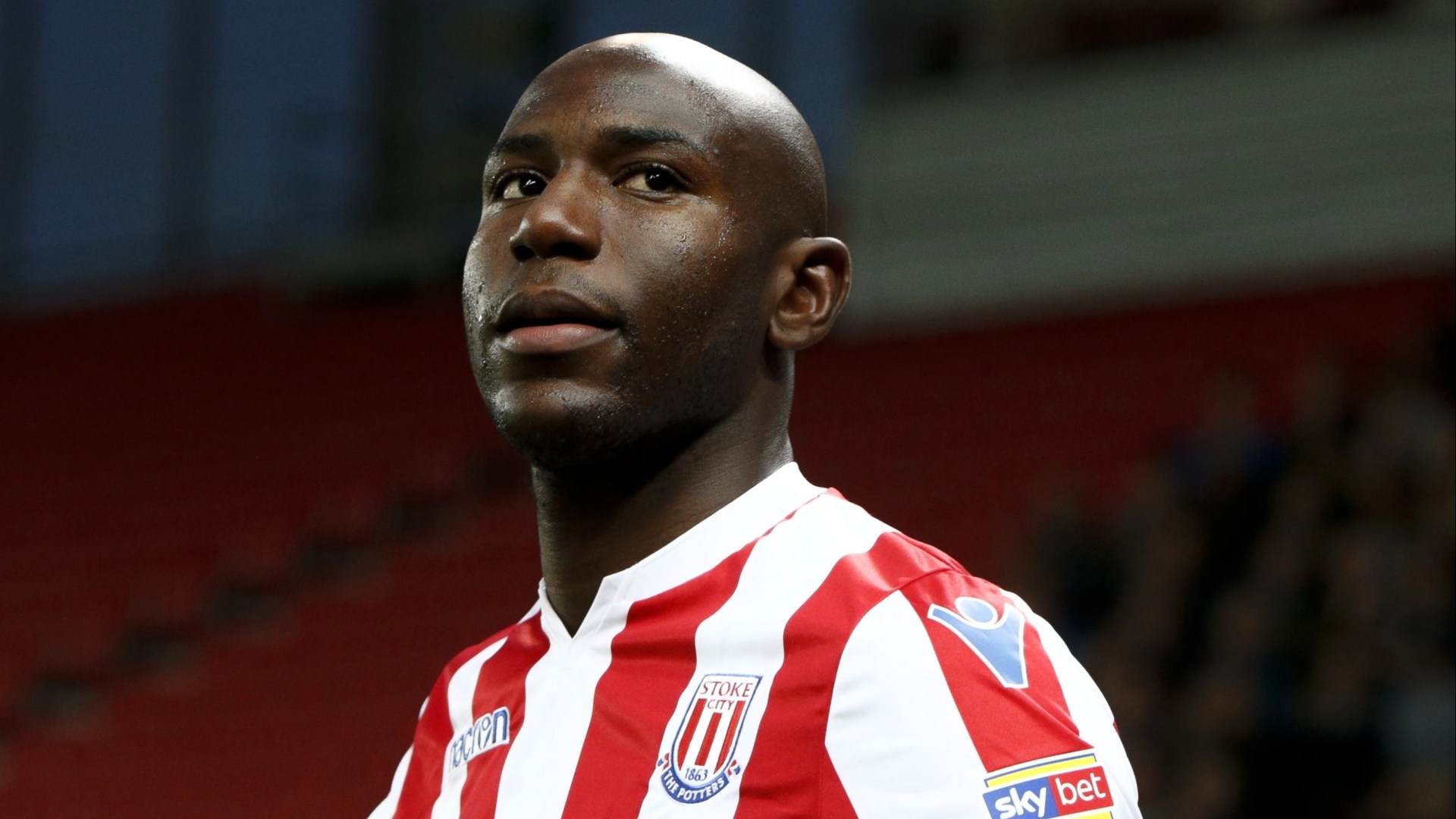 BENIK AFOBE is on his way to playing Champions League football next season with Club Brugge.

Afobe, 29, has spent his last three seasons on loan at Bristol City, Trabzonspor and Millwall since signing for £12million in 2018.

The former Arsenal ace was wanted by The Lions and Watford but has opted to move to the Belgian champions.

Brugge have won the Pro League for the last three seasons.

And that means another crack among the elite at Europe’s top table.

In 2021-22, they managed a draw against Paris Saint-Germain and beat RB Leipzig but were thumped 5-1 and 4-1 by Manchester City.

Afobe, though, will be desperate to test himself against some of the continent’s best defenders next season.

Last season he managed 13 goals in all competitions on loan at The New Den.

Millwall boss Gary Rowett was keen to try and keep him on but is resigned to missing out.

Afobe joined Arsenal aged just six – way back in 2001 – and progressed through the ranks, once even being tipped as a Barcelona transfer target.

However, he did not make a single senior appearance for the Gunners and was shipped out on six loan spells before signing for Wolves in 2015.

He spent a spell at Bournemouth before returning to Wolves and then Stoke but, with a year left on his Potters deal, it was clear he was ready to be moved on.

Earlier this week, 21-year-old defender Harry Clarke joined Stoke on loan from Arsenal for the season.

And young striker Tyreece John-Jules also headed out of the Emirates, signing a temporary deal with Ipswich until the end of the campaign.