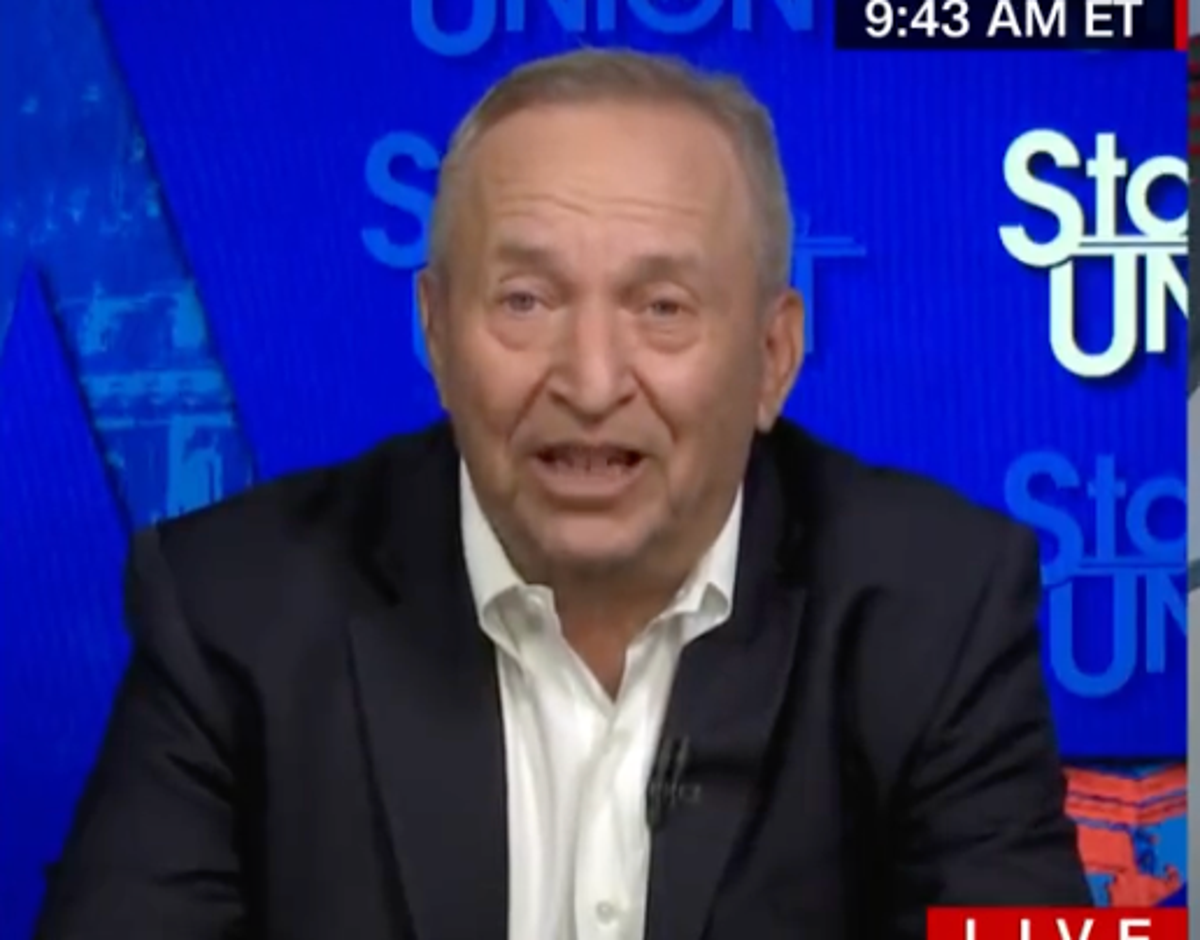 Former Treasury Secretary Larry Summers believes the US economy is at risk of entering a recession in the next year.

Mr Summers told CNN State of the Union co-anchor Dana Bash that he disputed current Treasury Secretary Janet Yellen’s assessment that there was “nothing to suggest a recession is in the works”.

“I think there’s certainly a risk of recession in the next year,” Mr Summers said.

“I think given where we’ve gotten to, it’s more likely than not that we’ll have a recession within the next two years,” he added.

Mr Summers went on to berate Republicans who were downplaying the January 6 insurrection, saying they were also contributing to inflationary pressures.

“The banana Republicans who are saying what happened on January 6 was nothing or OK are undermining the credibility of our country’s institutions.

“That in turn feeds through for inflation because if you can’t trust the country’s government, why trust it’s money?”

On Thursday, Ms Yellen acknowledged she had been wrong to describe inflation as “transitory”, but said the Federal Reserve’s rising of interest rates would help avoid plunging the economy into recession.

He has been a critic of the Biden administration’s policy of injecting $1.9 trillion in stimulus money to offset the impact of the Covid-19 pandemic.