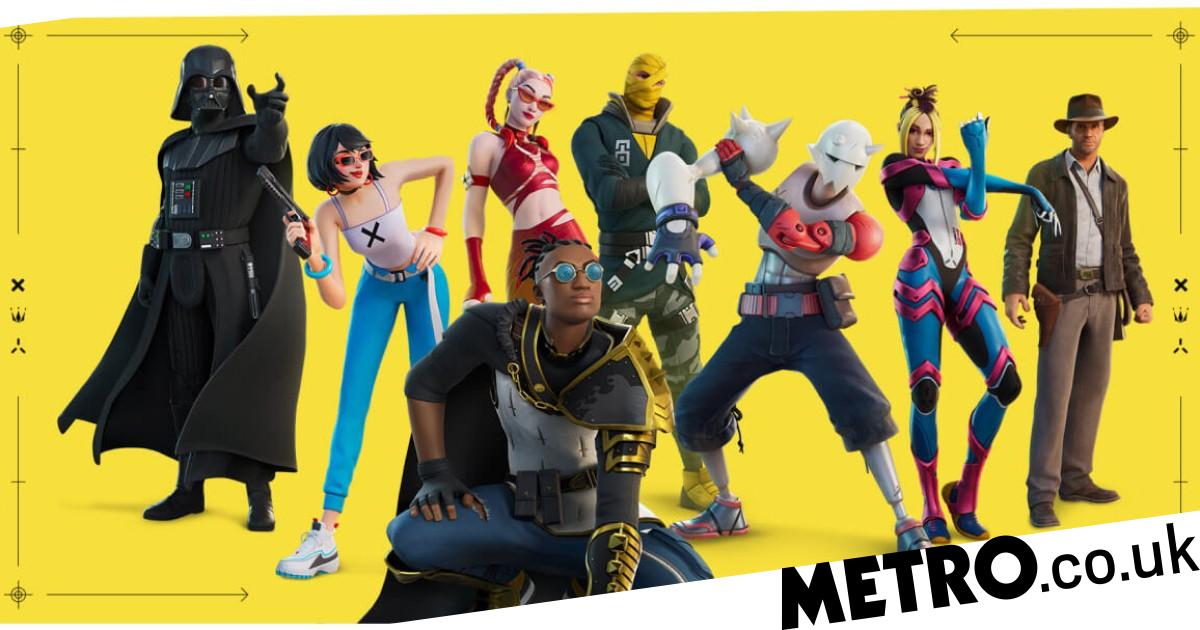 Skateboards, roller blades, and a Luke Skywalker cameo are the latest major leaks for Fortnite.

Have you ever felt like Fortnite isn’t extreme enough? As in the kind of 90s era extreme where they were too cool to spell it with the first ‘e’? You’ll be pleased to know that Epic Games is adding skateboards and roller skates to the battle royale.

Like practically all other Fortnite news, this doesn’t come via an official announcement and was instead leaked via social media by dataminers.

We don’t have a date as to when they’ll arrive, but it sounds like they’ll be classed as another type of vehicle and the plan is to have them out during the current season.

It would make sense since the season is subtitled Vibin’ and is all about enjoying a vibrant, energetic party (not sure why Darth Vader’s here, though – except for the obvious).

From the sound of it, riding skateboards and roller blades will work similarly to the sliding mechanic that was introduced in the first season of the third chapter. As in, you’ll go faster downhill but slower uphill.

The leak comes from HYPEX, a regular Fortnite dataminer who has become one of the go-to sources for Fortnite leaks. They also shared promo art and an emoticon depicting women with either a skateboard or roller blades.

Another leaker called InTheShade on Twitter had some gameplay of the feature in action… sort of. It’s obviously unfinished since the character isn’t even wearing roller blades as they skate around without any extra animations.

This wasn’t the only recent Fortnite leak either. HYPEX also shared that Luke Skywalker will be arriving in Fortnite soon, but unfortunately only as a non-playable character.

They shared a picture of what he’ll look like, and it seems he’ll be depicted with his Return Of The Jedi appearance, where he wore all black and wielded a green lightsaber.

It’s odd that he wouldn’t be made as a skin for players to actually obtain (he, Leia, and Han Solo were all rumoured not too long ago). Since he’ll have a character model, though, this could mean a Luke skin will follow soon after.

Epic Games may as well add him since he’ll already be in the game and Disney is clearly okay with its characters running round with rainbow coloured guns and doing silly dances.

His inclusion will obviously tie-in with the recent update that brought Darth Vader to the Fortnite island. Aside from being an unlockable skin in the battle pass, you can now find and fight him somewhere on the map, with his lightsaber being your reward if you win.