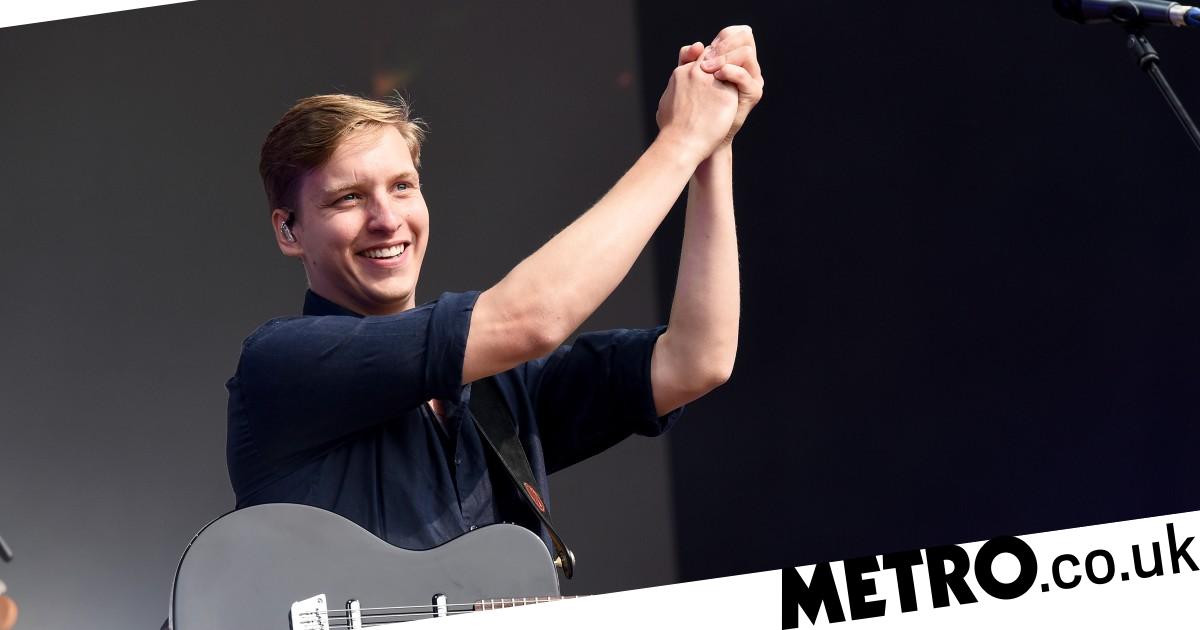 George Ezra has been forced to cancel a gig in Denmark due to illness, as rumours abound he could be set for a secret performance at Glastonbury.

The Blame It On Me singer had been due to perform at the Tinderbox Festival in Odense on Friday, but has now come down with a ‘nasty case of laryngitis.’

George took to Twitter to break the news to fans, insisting he was ‘absolutely gutted’ he would not make the festival.

He wrote: ‘Hello everybody, I’m absolutely gutted to say that I won’t be able to perform at Tinderbox Festival in Denmark tomorrow.

‘I’ve come down with a nasty bout of laryngitis and under doctor’s orders I’ve been advised to go on full vocal rest for 48 hours.’

The Shotgun hitmaker said he ‘hates having to cancel shows’ but added that, unfortunately, ‘this one is out of my control.’

‘So sorry to everyone that was planning on coming down to see me and the band,’ he continued. ‘Love, George.’

The news comes amid rumours George is among the acts set to play the iconic Glastonbury festival ‘secret sets’.

An act purportedly called ‘Gold Rush Kid’ is set to play the John Peel Stage on Sunday at the massive festival, however fans are convinced there is no Gold Rush Kid, and it will in fact be Ezra making the appearance.

Their reasoning? Well, Gold Rush Kid is the name of George’s recently released album – that sounds like a strong enough argument.

Interestingly, another act who had been heavily rumoured to be playing a secret show is dance legends Chemical Brothers – who have also cancelled a show due to illness.

The duo finally confirmed they would be playing the Somerset festival this week after serious speculation – but just a day later cancelled their show in Cork, Ireland due to Covid-19.

A statement on their social media read: ‘@ChemBros are sorry to announce they have had to reschedule their show at Musgrave Park, Cork, Ireland on Thursday June 23rd, 2022, due to Covid in band and crew.

‘The show will be rescheduled to 2023. A further announcement on rescheduled date will be made in due course.’

For now, Chemical Brothers still feature in the line-up for Glastonbury and are due to perform a to-hour set, beginning at 11pm on Friday.