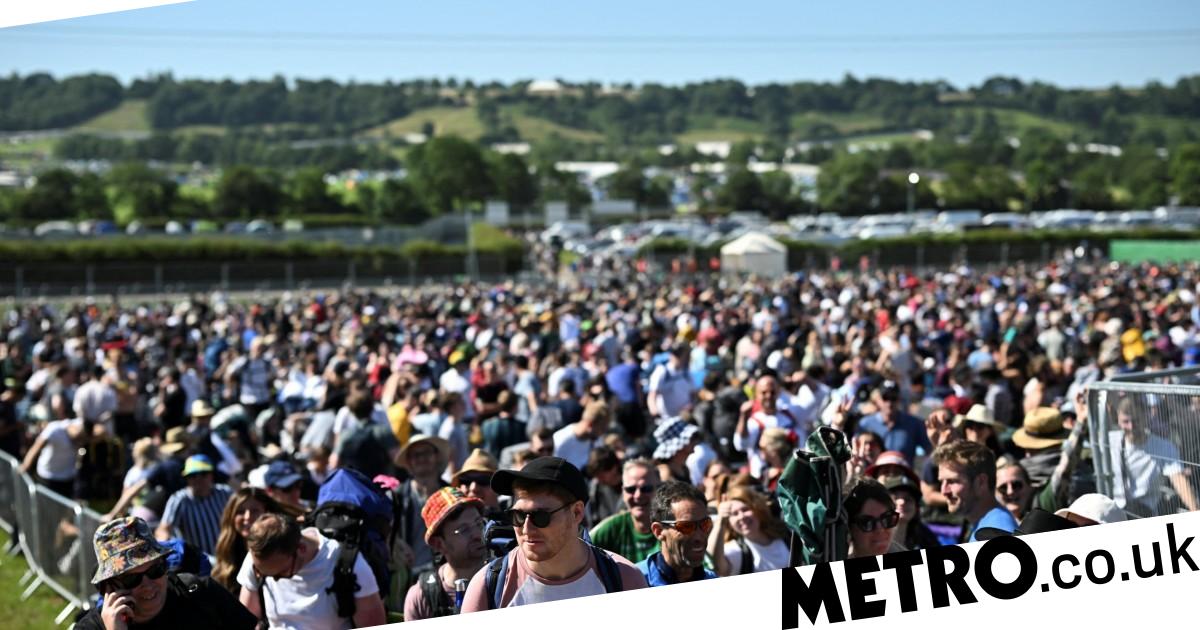 If you’re feeling a bit bummed out that you couldn’t get tickets for Glastonbury Festival 2022 – the first back after three years away – then fear not because there is an ingenious way to make yourself feel like you’re really there.

Currently live on the broadcaster’s website, alongside its extensive information on the line-up, previous years, and links to soon-to-be coverage of 2022’s event, the webcam shows the sprawl of tents, huts and backstage buildings as revellers began arriving on Wednesday morning.

You can zoom in and out to your heart’s content, pan the camera around and even click on its ‘hot spots’ button, which locates all the important areas and stages for you like the Pyramid Stage (although that one’s pretty hard to miss), the John Peel Stage, The Glade and even Glastonbury Tor.

Might be fun to see how the crowds expand for headliners like Billie Eilish and Sir Paul McCartney and move around for things like the secret sets.

It’s a fun way to nose around and explore if you can’t be there yourself, and the ‘best shots’ button also allows you to compare the majesty of the festival now to how Worthy Farm’s fields were looking at different festivals, at night, and even in their usual green and pleasant land guise.

As the BBC puts it: ‘Watch the world’s most famous festival grow with the BBC Glastonbury Webcam. Our little camera on the barn brings you the most recent views of the Pyramid, John Peel and Green Fields’ stages as the land around Worthy Farm transforms into a sprawling city of magical treats.’

Festival boss Emily Eavis and her dad and festival founder Michael Eavis have already celebrated after welcoming punters back to their fields, with Emily telling Lauren Laverne on 6 Music as the gates opened that it was ‘very emotional’ for her and that she had needed ‘to step away’.

This year’s edition has record-breaking headliners in Eilish and Sir Paul, alongside Kendrick Lamar, Diana Ross and Eurovision winners Kalush Orchestra from Ukraine.

Although festivalgoers are bracing themselves for a mixed bag of weather – including possible thunderstorms – it’s unlikely to dampen the spirits of anyone there or tuning in to watch from the comfort of home.

Glastonbury 2022 takes place from June 22-26. For those not able to attend in person, they can tune into the action from home with live coverage of Glastonbury airing across BBC TV, radio and iPlayer for the duration of the festival.


MORE : The most memorable Glastonbury Festival music moments of all time


MORE : When was the first Glastonbury Festival and who were the headline acts?