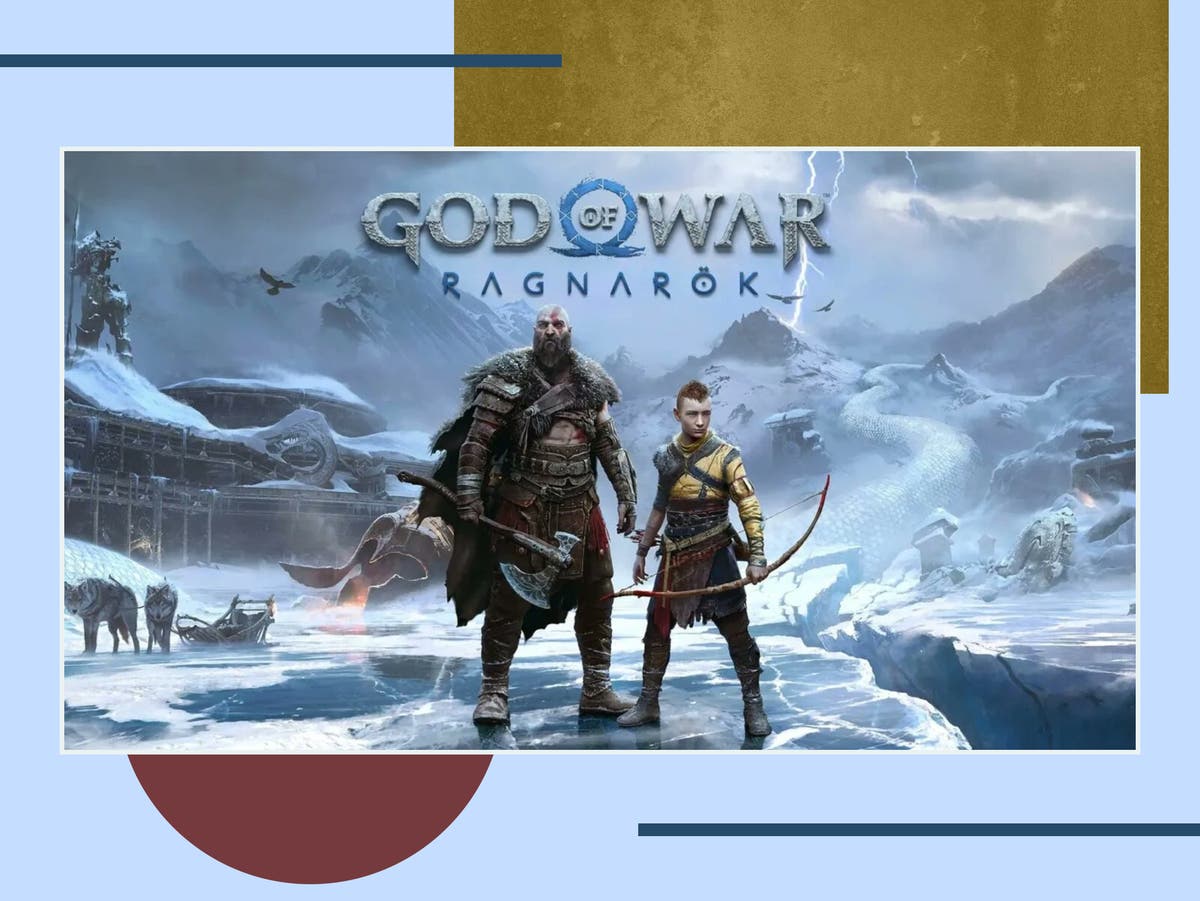 God of War: Ragnarök is the upcoming sequel to 2018’s God of War, that sees anti-hero Kratos continue his rampage against the Norse pantheon, with his young son Atreus at his side.

God of War was a critically acclaimed reboot of the original franchise from Santa Monica Studios and is widely considered to be one of the best games on the PS4 so fans have been eagerly waiting to find out what happens in the next installment afterGod of War left the series on something of a cliff hanger.

In this highly anticipated sequel, a now teenaged Atreus seeks answers on how to prevent Ragnarök from happening with his father’s help. While searching for these answers, Kratos and Atreus set out to meet the Norse god of war, Týr, who was previously believed to be dead.

After just two games, Ragnarök is expected to be the thrilling conclusion to Kratos’s Norse saga (the name might be a slight giveaway) so players might expect to take the fight all the way to Odin.

While there’s been plenty of rumours that the game could be delayed, recent developments have hinted that we could expect to see Kratos’s next big outing later this year, could another State of Play be on the horizon?

If you want to find out when God of War: Ragnarök is expected to be released then keep reading the rest of the article below.

When win ‘God of War: Ragnarök’ be released?

As expected, the game has been given an age rating of “18 and over”, but what this does tell us is that the game, may be closer than we think as a relatively complete version of the game needs to be submitted for approval.

Twitter users have also started to notice new merchandise listings on shops to tie in with God of War: Ragnarök.

The listings on websites such as Geeky Zone have an expected shipping date of 30 September 2022 on some of the products currently available to pre-order. Could this be when we might expect to see the game released?

It may just be a placeholder for the timebeing but if we’re expecting to hear more about the game later this summer, then it’s possible we could expect to see the game released some time this Autumn.

Bloomberg has also reported that a release date has been scheduled for November 2022, which could indicate that the game is still expected to launch this year.

Cory Barlog, the game’s creative director, also sent out a tweet heavily implying that fans should remain patient for an update soon.

On 19 May 2022, a post on the Playstation Blog also revealed new accessibility features for Ragnarök, with over 60 customisable options for players such as controller remapping and high contrast modes.

At the end of the blog post Mila Plavin, Lead UX Designer at Santa Monica Studio, said: “We are so thankful for all the support from our accessibility consultants and the greater accessibility community for sharing their thoughts to make God of War Ragnarök the most accessible God of War ever. We can’t wait to share more with you as we get closer to launch.”

For the latest discounts on PS5 games and other tech offers, try the links below:

Not sure which of the new consoles you should buy? Here’s our guide to choosing between the Xbox Series X and PlayStation 5