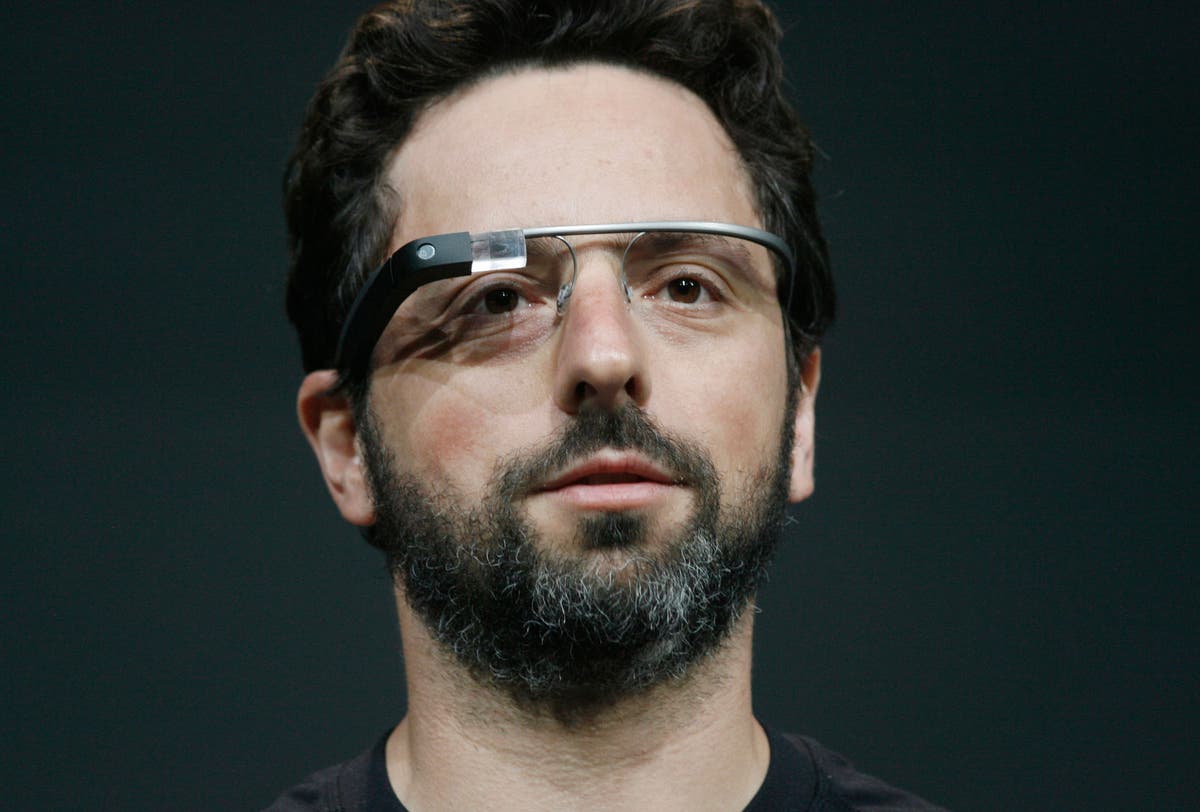 The pair is splitting because of “irreconcilable differences”, according to the contents of the divorce filing, which were first reported by Business Insider.

The couple share a daughter who was born in 2018. In the case, filed in January 2022 in the Superior Court of California in Santa Clara County, Mr Brin’s attorneys write he is concerned that public attention surrounding the divorce could put the child in danger.

“Petitioner is a co-founder of Google and one of the wealthiest and most famous technology entrepreneurs in the world. Because of the high-profile nature of their relationship, there is likely to be significant public interest in their dissolution and child custody issues,” one court document reads. “Of great concern is that such publicity puts their minor child at risk of danger, harassment, and even kidnapping, if the specifics of their day-to-day whereabouts are exposed to the public,” it adds.

The Independent has reached out to Google, as well as attorneys representing Mr Brin and Ms Shanahan for comment.

The divorce could potentially impact Mr Brin’s controlling stake in Google, which he retains even though he stepped back from day-to-day management of the tech giant in 2019.

“All issues as to the property rights or obligations of the parties will be determined by confidential binding arbitration in accordance with a written agreement between the parties,” once divorce document reads.

Mr Brin is seeking joint custody of the pair’s child, and is indicating he does not want to pay or receive child support, according to Insider.

The couple have hired a privately paid judge to expedite the case.

In addition to impacting Google assets, the separation could determine who controls the couple’s joint and separate other holdings, which include a massive Malibu estate, a Manhattan penthouse, multiple Silicon Valley Homes, and a superyacht called the Dragonfly.

Mr Brin was first linked with Ms Shanahan, an attorney who founded patent management and valuation company ClearAccessIP, in 2015.

That was the same year the Google executive finalised his divorce from his first wife, 23andMe co-founder Anne Wojcicki.

Mr Brin does not appear to have publicly commented on the rumoured tryst.

Ms Rosenberg, who was part of the company’s Google Glass project, has described it as an affair.

She told the Telegraph the relationship, which reportedly caused rifts between senior Google executives, was a traumatic process.

“It would tip anyone over the edge. It was incredibly painful,” she said, adding, “I was completely alone when I had to work my way back from complete mental rubble.”

The scandal led her to attempt suicide, she says.

She has since left tech and embarked on a career in comedy writing, and his written a book, That’s Mental: Painfully Funny Things That Drive Me Crazy about Being Mentally Ill.

The divorce is the latest high-profile split in tech world, after the end of both Jeff Bezos’s and Bill Gates’s marriages.