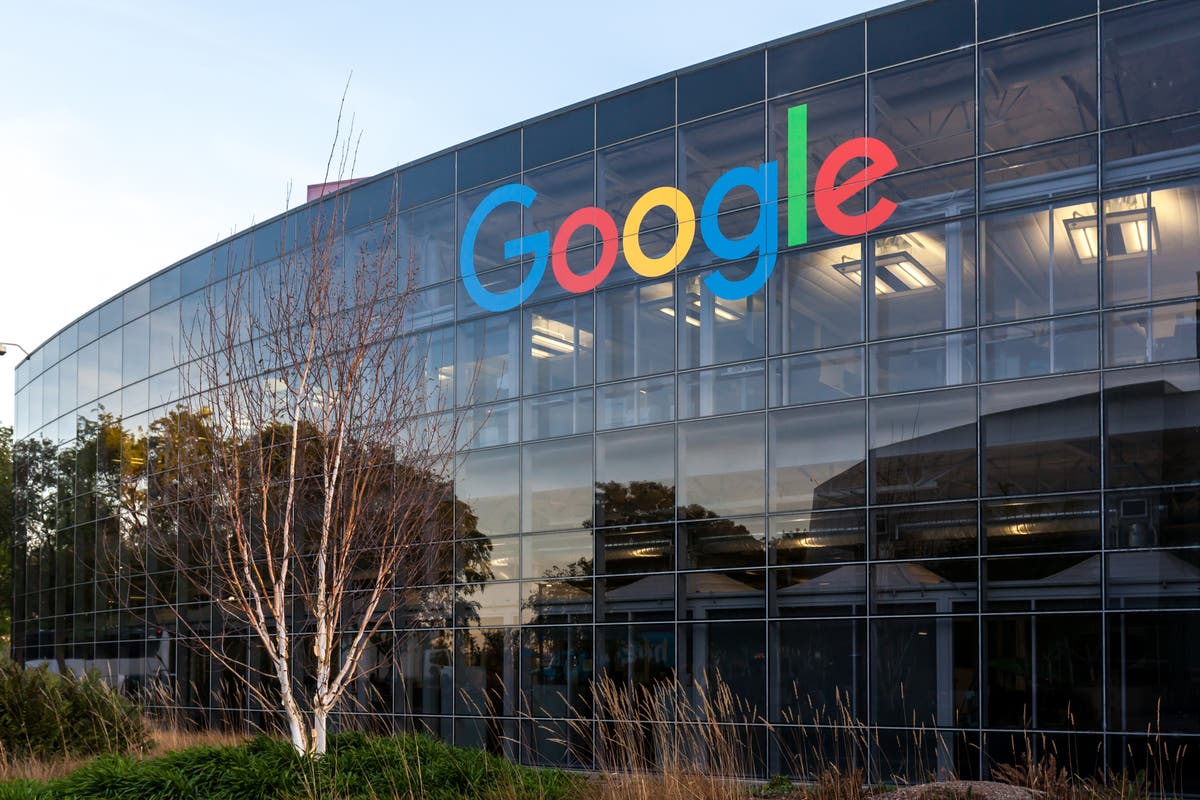 A former Google worker claims that he was fired for blowing the whistle on a ‘spiritual organisation’ that had developed within the company.

A New York Times article published this week described how a religious organization called the Fellowship of Friends, which believes higher consciousness can be achieved through fine arts and culture, had developed within a business unit inside Google.

The Fellowship of Friends was founded in the 1970s by Robert Earl Burton and has approximately 1,500 members worldwide. It believes its aim is to create a new civilisation following a doomsday event. The NYT also reports that it believes most people move through a state of “waking sleep” but some can achieve a form of enlightenment.

As many as 12 Fellowship members and close relatives worked for the Google Developer Studio, which produces videos showing Google technology. Kevin Lloyd, who worked as a video producer at Google, said that the company regularly purchased wine from a winery owned by a member of the organisation.

Mr Lloyd filed his lawsuit in a California Superior Court in Silicon Valley, claiming that when he raised the issue of the organisation funelling money from Google into the fellowship he was told he could lose his job.

Mr Lloyd’s supervisor reportedly “gained status and praise relative to the increase of money flowing to the fellowship through his efforts at Google that put (and kept) other fellowship members – directly or indirectly – on Google’s payroll,” according to the lawsuit.

“We have longstanding employee and supplier policies in place to prevent discrimination and conflicts of interest, and we take those seriously,” a Google spokeswoman said in a statement to the NYT.

“It’s against the law to ask for the religious affiliations of those who work for us or for our suppliers, but we’ll of course thoroughly look into these allegations for any irregularities or improper contracting practices. If we find evidence of policy violations, we will take action.”

Google also claims Mr Lloyd was fired for performance issues. The Fellowship of Friends did not respond to The Independent’s request for comment before time of publication.

Microsoft plans to ban players from all private Minecraft servers

Glastonbury 2022: Where is lost property and how to claim missing items