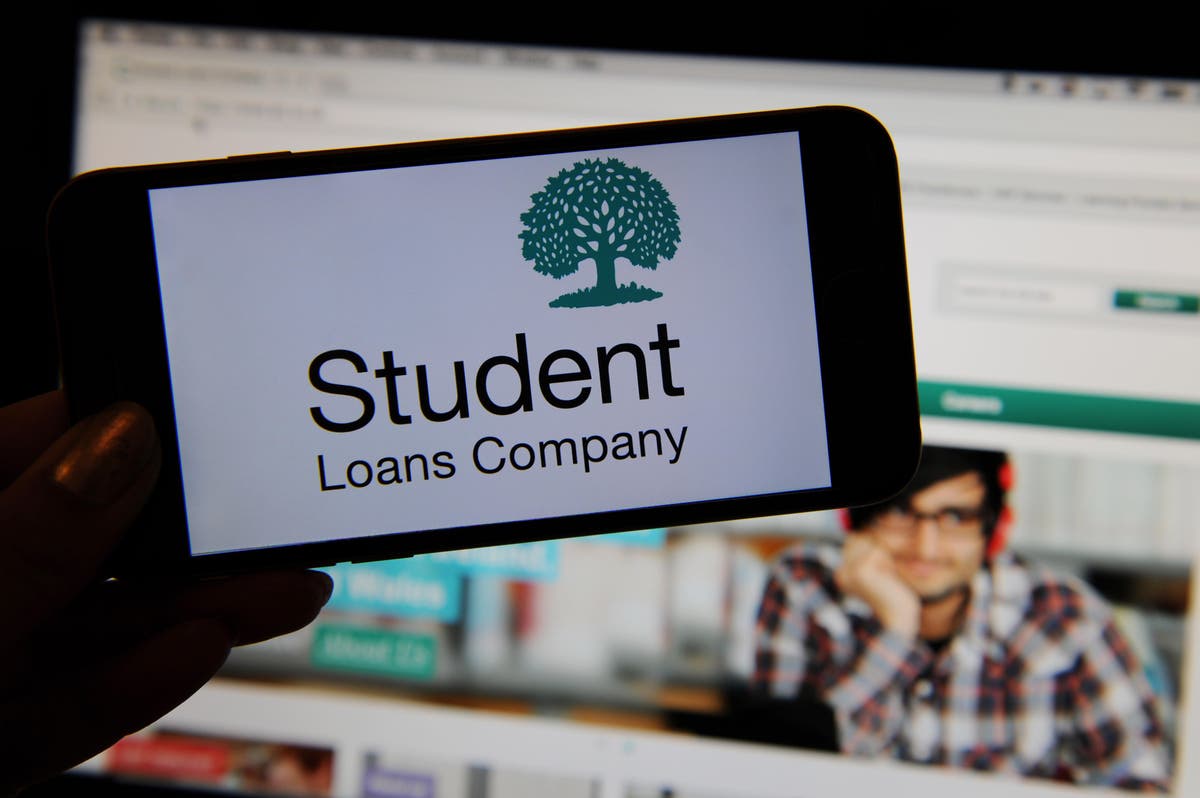 Student loan interest rates will be capped to a maximum of 7.3% for a year to guard against soaring inflation, the Government has announced.

Borrowers were due to face a 12% interest rate in September due to a rise in Retail Price Index (RPI) inflation, the Department for Education (DfE) said.

However the Government has decided to intervene ahead of the point that interest rates on student loans are usually confirmed for the coming year, in August, to “provide greater clarity and peace of mind for graduates at this time”.

The cap, applying from September 2022, will not affect monthly repayments, which are based on income.

Rather, it means people who have taken out loans will owe less in the long term than they would have done if interest rates had not been capped below 12%.

The DfE described the move as “the largest scale reduction of student loan interest rates on record”.

It said it will mean, for example, someone with a balance of £45,000 would reduce their accumulating interest on the total value of the loan by around £180 per month, compared to 12% interest rates.

The change affects those on Plan 2 (undergraduate) and Plan 3 (postgraduate) loans.

Michelle Donelan, the higher and further education minister, said: “The Government has always been clear that where it can help with rising prices we will, and I will always strive for a fair deal for students, which is why we have reduced the interest rate on student loans down from an expected 12%.

“I want to provide reassurance that this does not change the monthly repayment amount for borrowers, and we have brought forward this announcement to provide greater clarity and peace of mind for graduates at this time.

“For those starting higher education in September 2023 and any students considering that next step at the moment, we have cut future interest rates so that no new graduate will ever again have to pay back more than they have borrowed in real terms.”

In February, it was announced that students starting university courses in 2023/24 will have to begin paying back their loans once they are earning more than £25,000.

Interest rates will be cut for new students so their loan balance rises with the rate of inflation.