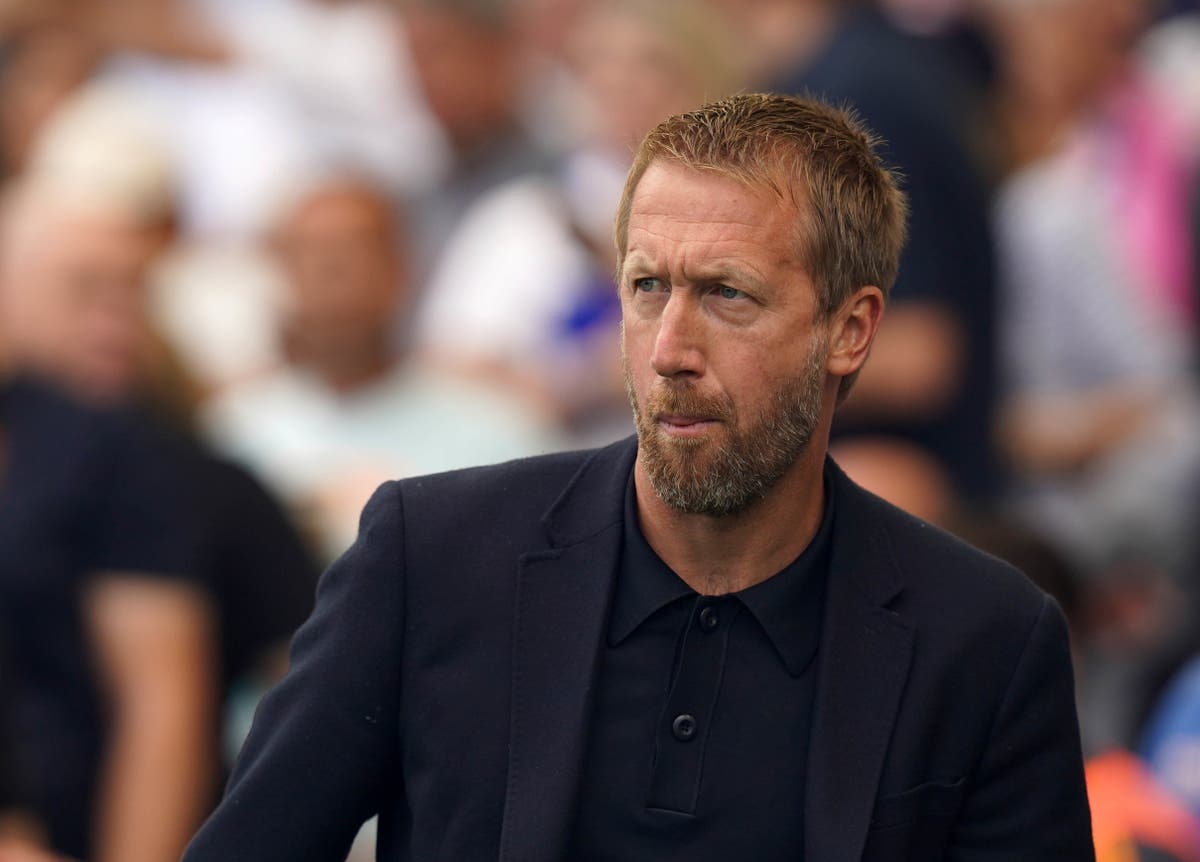 Chelsea are looking to speak to Graham Potter as early as Wednesday evening, having been given permission to so by Brighton and Hove Albion.

The 47-year-old is naturally open to the discussion, and has a release clause in his contract. That clause also comes down with every year of his contract, but does contain a few variables, and isn’t as simple as a straight fee.

Brighton have granted Potter permission to speak to Chelsea as that is how they do business, and do not seek to stand in the way of conversations taking place.

Potter himself would want clarity on elements of a job that has involved a lot of complications and controversy in the past, although the new Chelsea owners want to reshape it as this will be their first managerial appointment.

There was optimism that a first meeting could take place on Wednesday.

If any move for Potter falls through, Chelsea will likely approach Mauricio Pochettino, who has been courted by the club in the past.

As of Wednesday afternoon, though, all sources involved said Potter was by far the likeliest candidate to replace Thomas Tuchel with events “moving at speed”.

Tuchel’s departure came after a record-breaking summer of spending from new owner Todd Boehly, who shelled out more than £250m in reshaping the squad.

But results and performances have been largely disappointing with defeats at Leeds and Southampton in the Premier League coming before the reverse against Dinamo Zagreb in the Champions League on Tuesday night.

Chelsea’s next game is a London derby with Premier League rivals Fulham on Saturday.