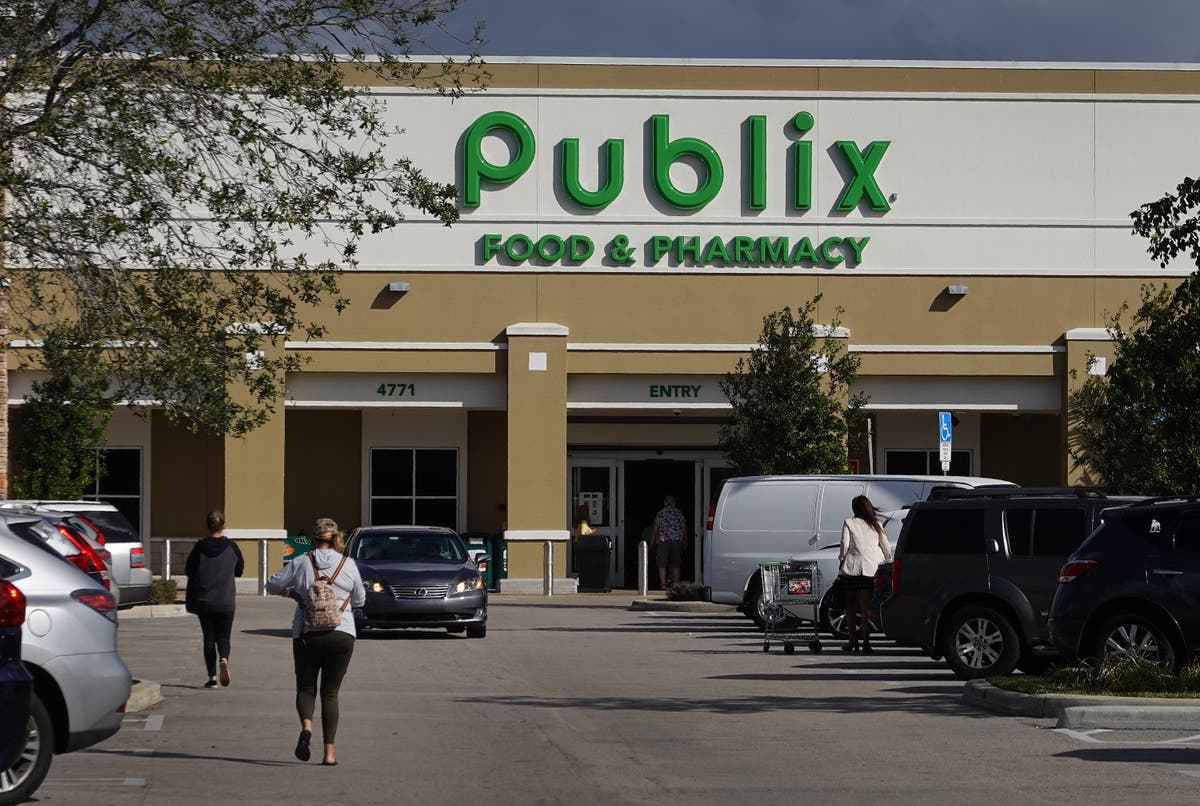 Federal authorities have finally expanded access to Covid-19 vaccines to children age six months to 5 years, but the major grocery chain and pharmacy retailer Publix will not offer vaccinations to the nation’s youngest children at its more than 1,200 US stores.

The Florida-based chain said it will not administer vaccines to young children “at this time” but has not released a statement explaining its decision.

Florida has overseen a complicated vaccine rollout for young children as the Food and Drug Administration and US Centers for Disease Control and Prevention prepared to expand access to vaccines more than a year after they became widely available for adults.

State officials including the state’s surgeon general cast doubt on the efficacy of vaccines and clashed with federal guidelines and guidance from medical experts, among others.

Florida was also the only state that did not preorder vaccines for children under 5, which the White House warned could stall deliveries to medical providers in the state for those who did wish to innoculate their children.

But Publix is enroled in the Federal Retail Pharmacy Program, which allows the retailer to apply directly to the federal government for vaccines rather than through a state programme.

As vaccines were made more widely available in April 2021, Publix was the state’s largest vaccinator, responsible for roughly a quarter of doses administered in the state.

A political action committee affiliated with the retailer leans towards supporting Republican officials, including Florida Governor Ron DeSantis, whose campaign received tens of thousand of dollars from the chain. Trusts affiliated with the chain’s heirs also have donated large sums to the governor’s campaign.

CVS pharmacies will administer shots to children 18 months and older.

Nearly 70 per cent of the nation’s vaccine-eligible population has received both doses of the two-shot Moderna and Pfizer vaccines, or the single-shot Johnson & Johnson vaccine, according to the CDC.

The recent endorsement of Covid-19 vaccines for children under 5 years old expands eligibility to nearly 20 million children and “means that all Americans ages 6 months and older are now eligible for vaccination,” according to the CDC.

CDC director Rochelle Walensky encourages “parents and caregivers with questions to talk to their doctor, nurse, or local pharmacist to learn more about the benefits of vaccinations and the importance of protecting their children by getting them vaccinated.”

Coke takes inspiration from McDonald’s for its latest flavor