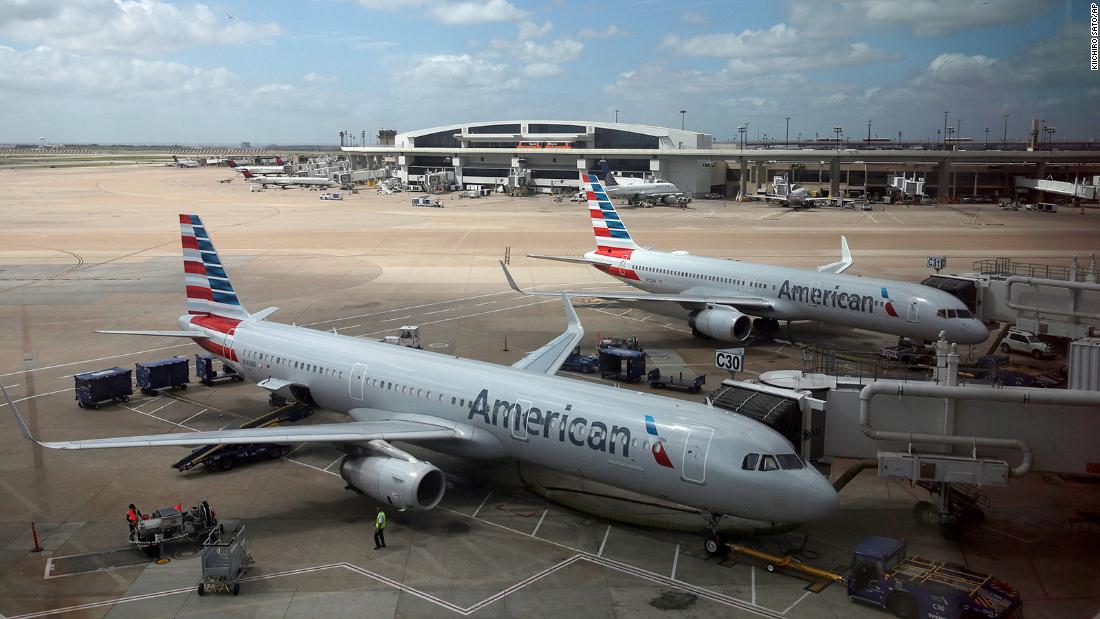 (CNN) — A ground stop at Dallas-Fort Worth International Airport caused by a fuel fire Friday morning has been lifted. Hundreds of flights to and from the airport have been delayed.

By early afternoon Friday, flight tracking site FlightAware showed more than 600 delays for flights originating from or bound for DFW.

The airport is one of the busiest in the United States and one of largest hubs for American Airlines.

American spokesman Curtis Blessing told CNN midday Friday that fuel was flowing and the airline was “in recovery mode now.” Blessing said flight delays were the main issue, along with “a handful” of flight diversions.

DFW Airport tweeted Friday morning that the fire was extinguished and the affected pump was shut off. The ground stop was in effect while safety inspections were performed.

The airport tweeted an update after the ground stop was lifted: “The airlines’ fuel contractor has restored operations at their facility, and they are in the process of sending fuel to aircraft.”

The airport said getting fueling operations back to normal would take some time and encouraged travelers to check with airlines for flight status updates.