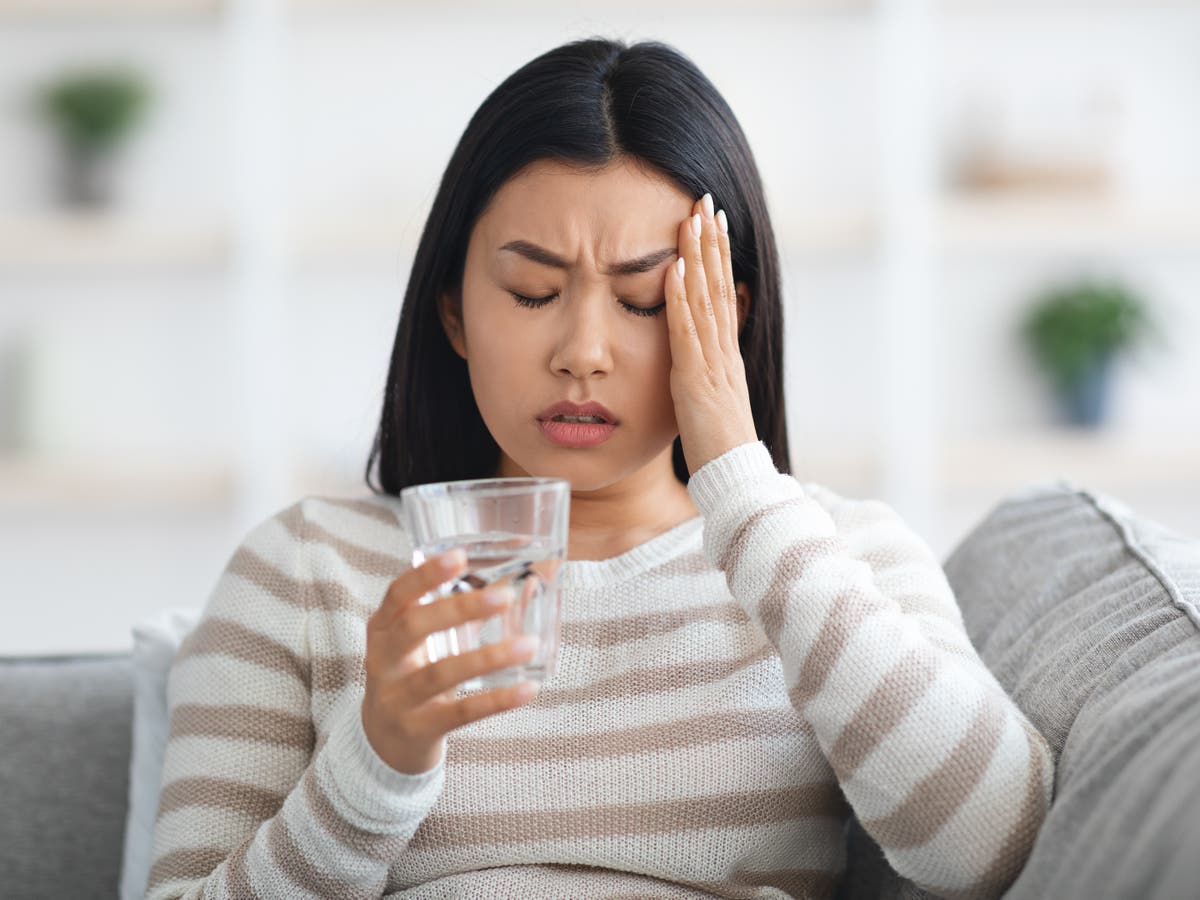 A hangover-busting pill that is claimed to help drinkers “wake up feeling their best” has gone on sale in the UK.

Myrkl is said to leave drinkers feeling fresh by accelerating the breakdown of alcohol in the gut before it reaches the liver.

Two pills should be taken at least an hour before alcohol consumption for maximum effect and will continue to break down alcohol in the body for up to 12 hours, according to scientists.

The supplement is not available for Britons to buy instore but can be ordered online at a cost of £30 for a packet of 30 capsules, which will last 15 drinking sessions.

Research carried out by the pill’s manufacturer along with Swedish pharmaceutical firm De Faire Medical and the Pfützner Science and Health Institute found taking the tablets reduced alcohol concentration in the blood by half within 30 minutes of having a drink, rising to 70 per cent after an hour.

The manufacturer claims Myrkl is the “first product in history to break down alcohol effectively”.

It was invented in 1990 by scientist Johan de Faire in Sweden and has been in development for more than 30 years.

The supplement contains bacteria Bacillus Coagulans and Bacillus Subtilis and amino acid L-Cysteine, which break alcohol down into water and carbon dioxide.

It also contains vitamin B12, which the company claims will leave users “feeling refreshed”.

However, not all experts are convinced the product will help those looking to escape the consequences of a night of drinking.

“There is no scientific evidence that this product is effective against hangovers,” Joris Verster, principal investigator at the Division of Pharmacology at Utrecht University and founder of the Alcohol Hangover Research Group told The i newspaper. “It has never been investigated in this context.”

The NHS GP said those who take the pill will still get “some absorption and some of that jolliness that you experience when drinking alcohol”.

She added: “To be clear, this is not a product for people that want to get drunk. Taking Myrkl prior to alcohol consumption will make getting drunk much more expensive and will take significantly longer.

“Where I think Myrkl could be relevant, is for the huge number of moderate drinkers here in the UK.”