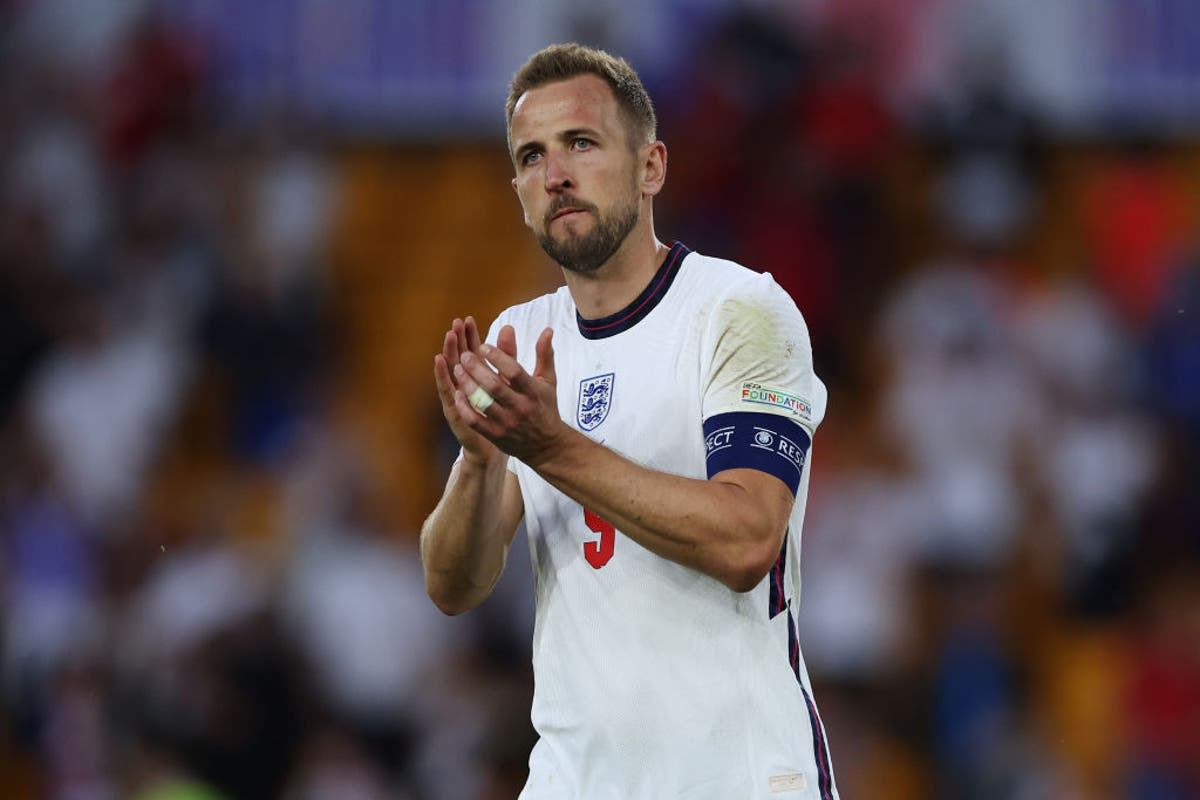 Harry Kane acknowledged it was a dismal showing from England as they were thrashed 4-0 by Hungary at Molineux on Tuesday night, but insisted there was no question to answer over Gareth Southgate’s future.

The striker was one of several non-performers on the night as the Three Lions suffered their worst loss in almost a century on home soil, with rotation, injury absences and a long season all conspiring to see a dreadful outing cap a four-game winles streak in the Nations League.

Hungary, by contrast, were organised, energetic and ruthless in front of goal, by Kane insists there’s no need to allow the result to overshadow all the work which has come beforehand.

“It was a disappointing night. In the first half we actually created enough hances to score but it’s the story of our Nations League,” Kane told Channel 4 after the whistle.

“We didnt have the cutting edge. We’ve not had a[n international] camp like this for a long time so it’s not the time to panic. We’ll have a break now and come back in September.”

The supporters were vocal in their annoyance when England departed the pitch trailing at half-time – and the jeers only got louder as more goals rolled in.

By full-time, Southgate was bearing the brunt of the calls from the stands, but Kane demanded that fans remember how far England have progressed under the boss, who has led them to the World Cup semi-finals and the Euro 2020 final.

“It’s our worst defeat in a long time and it’s a night to forget but we’ve got to take it on the chin, move forward an prepare for a big World Cup – that’s the most important thing,” Kane added.

“We’ll learn a lot from this game. Let’s not forget where we’ve come from: our first final in 60 years, a World Cup semi – compared to where we were for 50 years.

“We understand their frustration but we’ve got to take it – we’re not going to be perfect every game. We’re going to keep working and try to have success at the World Cup.”

On possible considerations of Southgate’s future, Kane was blunt and concise, saying only: “That’s not even a question I should be answering.”