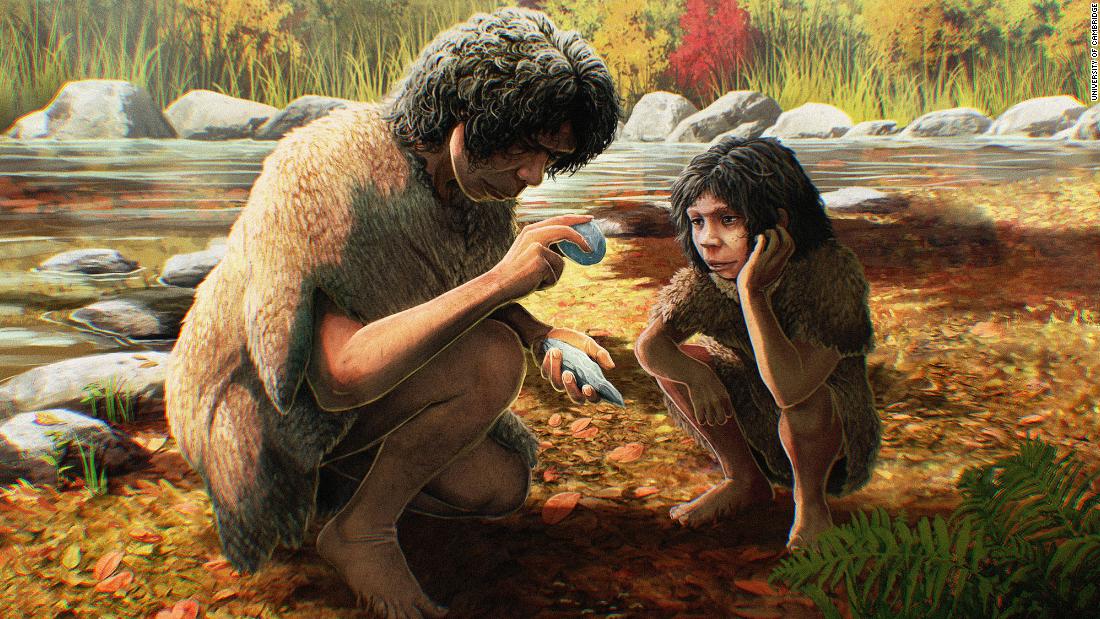 While the stone tools were discovered in the 1920s and kept at the British Museum, a new study has dated them accurately for the first time using modern techniques — confirming that early humans lived in southern Britain between 560,000 and 620,000 years ago.

Researchers used infrared-radiofluorescence (IR-RF) dating, a technique that determines the point at which certain mineral grains in rock and sand were last exposed to sunlight, thereby establishing when the items were buried.

“The diversity of tools is fantastic. In the 1920s, the site produced some of earliest handaxes ever discovered in Britain. Now, for the first time, we have found rare evidence of scraping and piercing implements at this very early age,” said Alastair Key, an assistant professor in palaeolithic archaeology at the University of Cambridge, who directed the excavation of the site, in a news release.

At the time these tools were used, Britain was not an island but part of the European continent. This allowed the area’s residents — who would have lived as hunter-gatherers — to move around a much larger landscape than the current Kent coastline, which is close to the archaeological site at Fordwich where the tools were found, near Canterbury.

This suggests that the community was not just a pioneering group surviving at the edges of Europe but one that thrived in the area, according to the research published in the journal Royal Society Open Science.

Early humans are known to have been present in Britain from as early as 840,000 — and potentially 950,000 — years ago, but these early visits were fleeting. A collection of footprints at Happisburgh in Norfolk currently represent the oldest evidence of hominins occupying Britain.

Cold glacial periods repeatedly drove populations out of northern Europe, and until now there was only limited evidence of humans inhabiting Britain during the warm period between 560,000 and 620,000 years before present, the study noted.

The site in Kent had been “overlooked for over 90 years,” according to the study.

“There is so much left to discover about these populations. In particular we are hoping in future excavations to find skeletal remains of the individuals who produced these stone tools as these are very rare in Britain,” said Matthew Skinner, a paleoanthropologist from the University of Kent who helped lead the excavation, in the release.