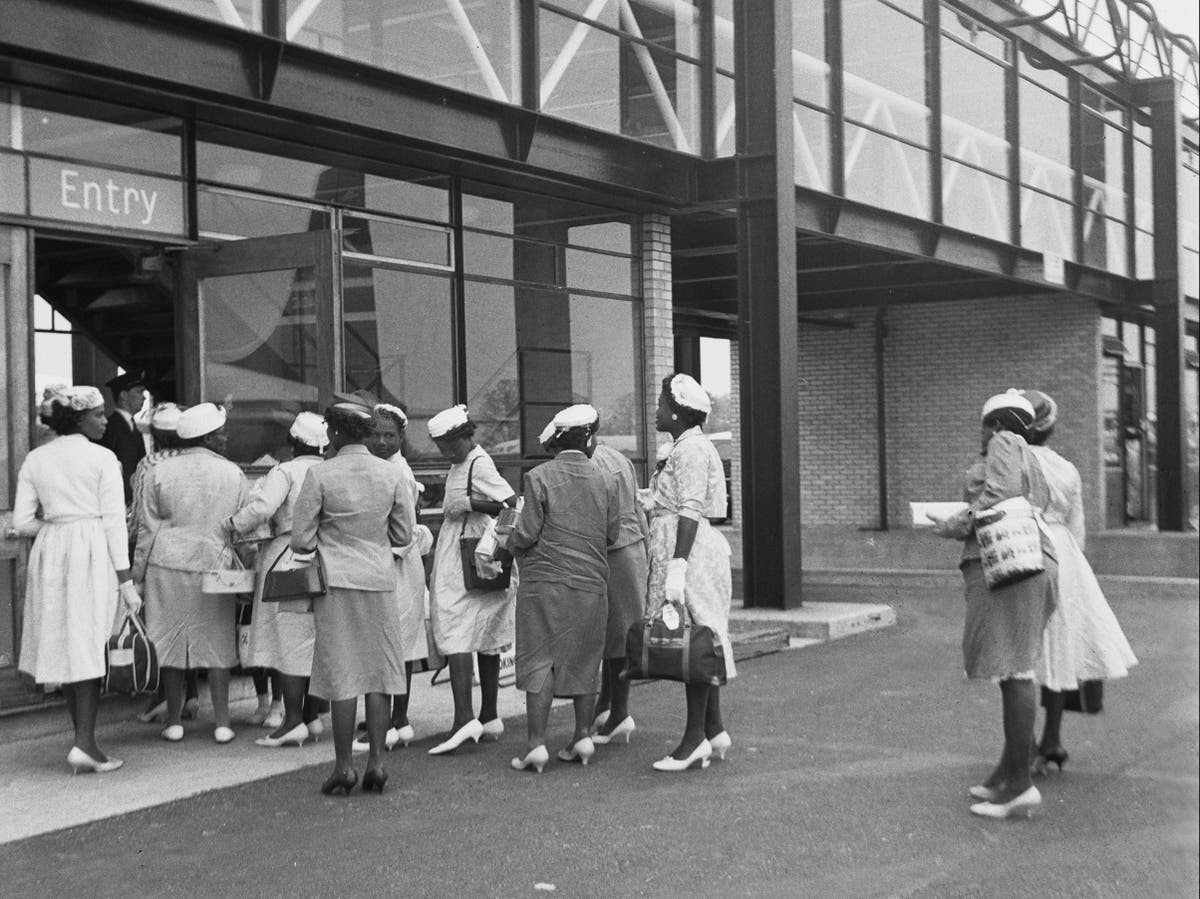 The Home Office has been accused of trying to “santise” lessons to staff on colonialism that have been promised in the wake of the Windrush scandal.

The government “wanted certain bits” of the teaching module “omitted”, an academic involved in setting it up has reportedly said.

A staff training programme on UK history was one of the recommendations in the independent review into the Windrush scandal, which saw British residents wrongly detained, denied legal rights or deported to the Caribbean.

In response, the Home Office promised to work with academics to develop a programme that would include content on British colonial history and the history of black Britons.

It aimed to have this ready to go by last summer, but the process has been hit by delays.

Civil servants are reportedly nervous some of the content is “too controversial” and have asked academics to tone it down, according to The Guardian.

Professor Jason Arday, a sociologist at the University of Glasgow, told the newspaper he had shared concerns over edits.

“There seemed to be a reluctance to fully engage with how bad Britain has been in terms of its role in upholding empire and its subsequent hangover,” he told The Guardian.

“It felt as though the material had been sanitised by civil servants and parliamentarians who did not want to engage with the crux of racism. I felt like we were being asked to engage in historical amnesia.”

The sociologist is reported as saying: “I was told that the Home Office wanted certain bits of information omitted because there was a feeling that this might leave people feeling browbeaten.”

A Home Office spokesperson said: “This is a unique programme of training, which we are committed to getting right.

“We have already made good progress against Wendy Williams recommendations. She highlighted many achievements, including the work we have put into becoming a more compassionate and open organisation.

“We know there is more to do. Many people suffered terrible injustices at the hands of successive Governments and we will continue working hard to deliver a Home Office worthy of every community we serve.”