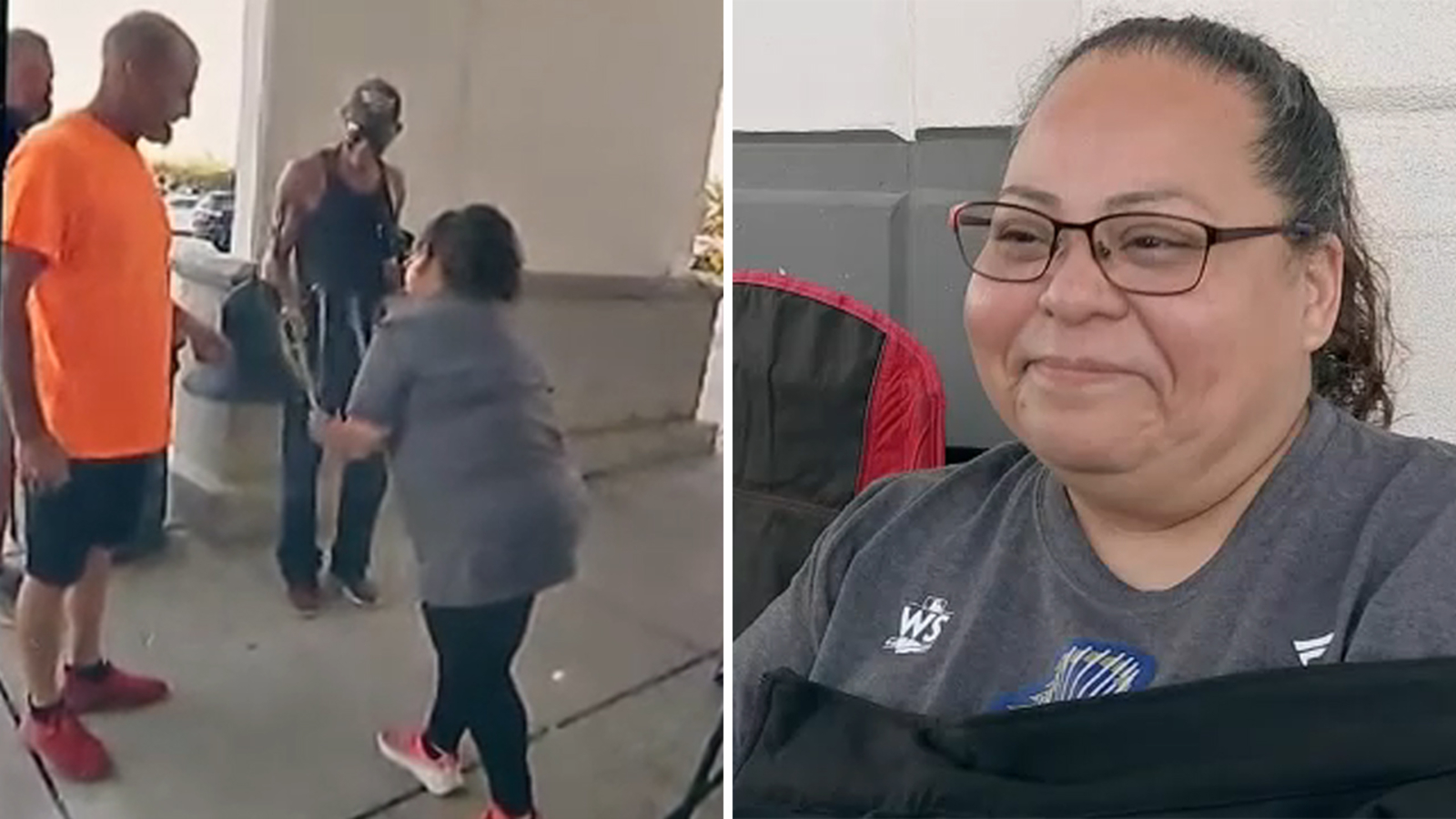 PASADENA, Texas (KTRK) — One extremely dedicated Houston Astros fan is celebrating being cancer-free by being first in line, waiting for hours outside an Academy Sports + Outdoors in Pasadena.

Liza Valverde is such a big Astros fan that she chose to bypass her chance to ring the bell after her last radiation treatment on Wednesday so she could wait in line to see José Altuve.

“Yesterday, actually, I had my last radiation treatment, because I had cancer,” Valverde explained to ABC13.

Cancer patients often ring a bell to celebrate the end of their radiation treatment or chemotherapy.

Valverde explained that she had been rooting the ‘Stros on all season and didn’t want to miss the chance to meet one of her favorite players and get an autograph.

Someone else at the Academy store heard Valverde’s story and decided to do something special.

“He said, ‘I heard you didn’t get to ring the bell. Well, here’s a bell for you to ring,'” Valverde said.

A video shared with ABC13 shows Valverde ringing the bell and celebrating outside the store.

“That just made my day,” Valverde said. “To know that there are good people out there who care enough.”

Autograph passes will be handed out to fans in line one hour before the meet-and-greet starts.