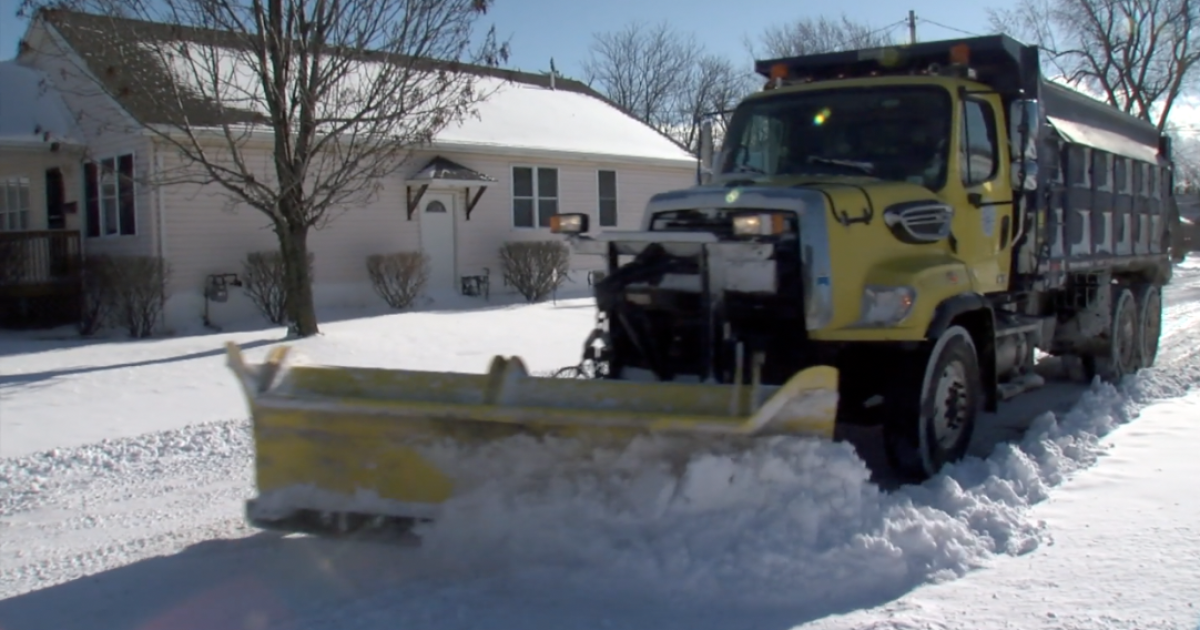 BUFFALO, N.Y. (WKBW) — Back in January, a major snow storm swept the City of Buffalo, making it difficult for plows to keep up. Folks living on side streets were trapped for days. Now, the City of Buffalo is taking what they learned from that storm and using it to prepare for this upcoming storm.

Buffalo’s Department of Public Works has a full staff on stand by for when the snow hits.

“When you add all resources together, we’ll have over 100 significant, large pieces of equipment on our streets, clearing the snow for all the city,” Nate Marton, the Commissioner of Buffalo’s Department of Public Works, said.

The New York State Department of Transportation and Department of Homeland Security will be helping DPW clear the streets as well. Private contractors will join the team starting Friday.

DPW’s new Commissioner Marton said those who park on streets with alternate parking need to move their cars at the correct times so plows can get through.

“We’re urging everyone to get on the right side, but if we run into a vehicle that needs to be moved from the wrong side of the street, our plows will actually signal their horn,” Marton said.

DPW plows will honk their horns to warn residents that there is a car that needs to be moved.

“Ideally, the car is moved and we can come back and plow, but we do have coordination with that group and that department to do a mini tow if needed to get the car off the street so we can clear the streets for the residents, that’s what it’s really about,” Marton said.

National Grid is on standby for any outages. The company said to treat any downed wires as live.

“Friday night we will be holding all crews in our company service centers across Western New York. In addition to that, we are bringing in outside resources that will be prepositioned in Western New York to help us with any power restoration efforts,” Ken Kujowa, the Regional Director for National Grid, said.

The City said a travel ban is something they’re considering, depending on how severe weather conditions are.

“That is something, that as a city, as a region, we would look at and continue to evaluate as conditions change. We don’t have a time frame right now, but that’s something that we’re going to be thinking about and looking at as we monitor the storm,” Marton said.

To get live updates from the City of Buffalo, text your zip code to 38276.