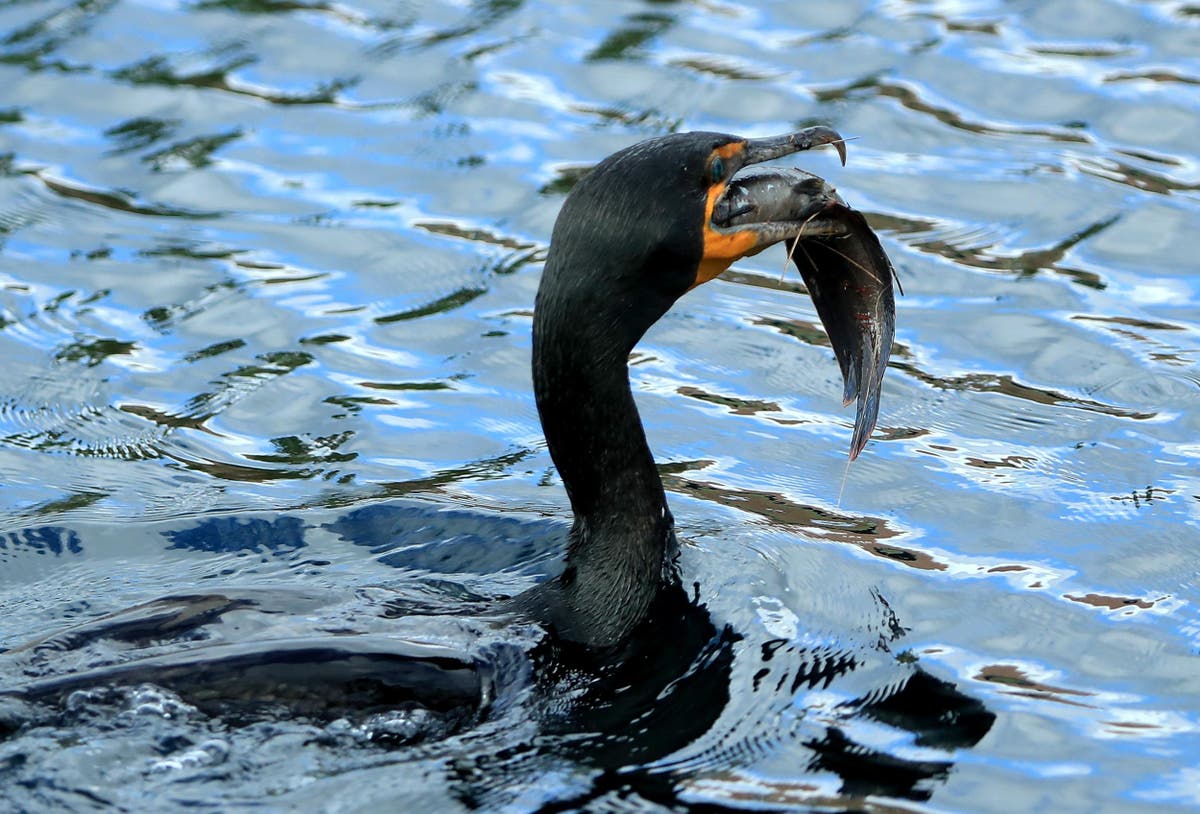 Hundreds of dead birds have washed ashore in Martha’s Vineyard, leaving animal officials speculating if a highly contagious strain of avian bird flu could be behind the mass deaths.

On Monday, the Tisbury Animal Control posted an “avian influenza warning” on their social media channels, after informing residents of the island that they’d found hundreds of dead cormorants on the shore.

In the Facebook post, officials from the local animal control warned, in all caps: “AVIAN INFLUENZA WARNING”.

“This is extremely dangerous to us as a small island. PLEASE inform your local ACO if you find any dead birds,” the post warns, before highlighting that the avian influenze has yet to be confirmed on the island. “BUT we have had hundreds of dead Cormorants washing up all over the island.”

The dead birds have reportedly been sent to Massachusetts Division of Fisheries & Wildlife for testing to investigate the birds’ deaths further.

The local animal control emphasised throughout their post to exercise caution when residents come across any of these dead birds, underscoring that people should avoid touching the birds at all costs.

“Keep your dogs leashes if on beaches so they do not get contaminated. Take care when going in water, many are floating in seaweed,” the post read.

In the Facebook post, officials from the northeastern island community point to the highly contagious strain of avian bird flu that has recently been confirmed in Scotland and has been wiping out thousands of birds in the nation.

The Royal Society for the Protection of Birds in Scotland issued a warning earlier this month that called on the Scottish government to “urgently develop a response plan” to address the thousands of birds who have become with Highly Pathogenic Avian Influenza (HPAI).

Species that have so far been greatly impacted by the Scottish outbreak include great skua colonies in places like Shetland, Fair Isle, Orkney and the Western Isles, as well as gannets in the northeast, the Herald reported.

In response, a representative from the Scottish government told the news outlet that the past winter has seen “the largest outbreak of avian flu in the UK to date” and that his affected both domestic and wild species in the country.

“While maintaining high levels of biosecurity among domestic flocks helps protect against disease, addressing the disease among wild birds poses significant challenges,” the spokesperson said, adding that the disease is something that affects “wild bird population globally”.

The Independent has reached out to the Massachusetts Division of Fisheries & Wildlife for comment on the ongoing investigation into the birds’ deaths.

Egypt: Shark bites leg and arm off tourist who dies on way to hospital