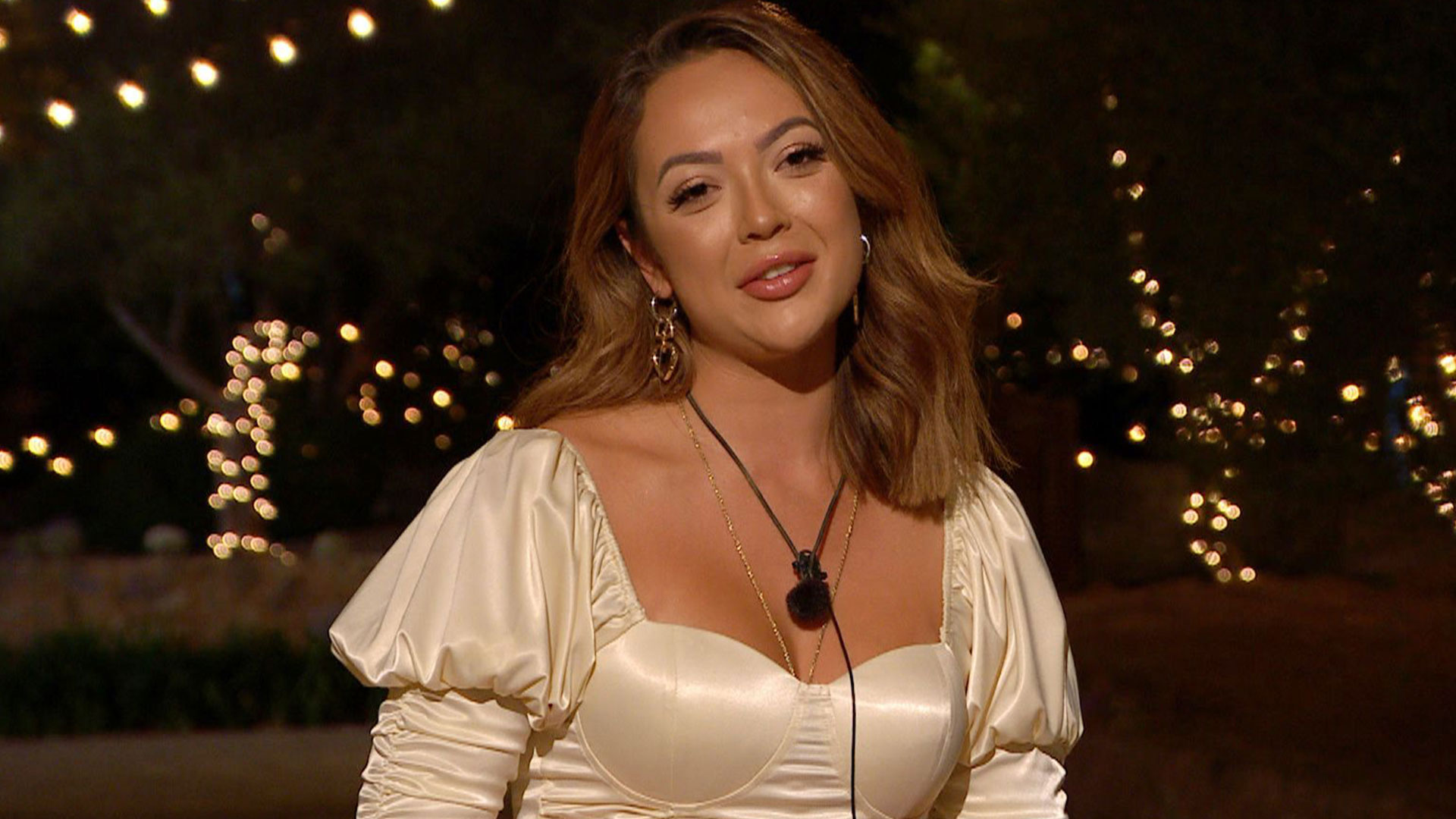 LOVE Island star Sharon Gaffka has revealed the girls were given beauty help in secret during her time in the villa.

The 26-year-old, who appeared on the show last year, was trained up by two members of staff to sort out the hair extensions of the Islanders.

In previous year’s hair dressers have been able to mix with the singletons, but Covid restrictions meant it was a lot harder last summer.

Instead Sharon was taught what to do, in scenes which never aired.

She told The Sun: “I think it was the gunging challenge, a lot of the girls that had blonde extensions had their hair dyed as a result of the gunge.

“Because of Covid the hairdressers had to quarantine for two weeks before entering.

“I mean Faye and Lib did a cracking job of rocking blue hair, but it got to the point where it was too much. And funny enough training as a lawyer I’m not really a hair technician.

“I remember during the beach hut someone, the producer tuned in and said the girls said they need you.

“I was like ‘oh god what’s happened?’ I had to come out the beach hut after I had done my interview, go round the villa into another outdoor section.

“We were in this little terrapin and we had a hairdresser and a member of production on zoom because obviously they couldn’t tell us anything about the show and she was telling me how to remove peoples hair bonds and tapes and refit tapes.”

The star admitted she did try to get more booze as a reward for doing the hair – but to no avail.

She explained:  “I remember having to help Liv and Faye remove hair extensions and refit hair-extensions.

“I did use it as an excuse to ask if I could exceed my limit of two drinks a night and get a third glass of wine, but that never came in fruition.

“I was like I’ve been sat in a little room with no windows for three hours re-fitting hair extensions and I couldn’t even get an extra glass of warm wine.”

Over the years, Islanders have spilled the beans on other beauty secrets, which never get shown.