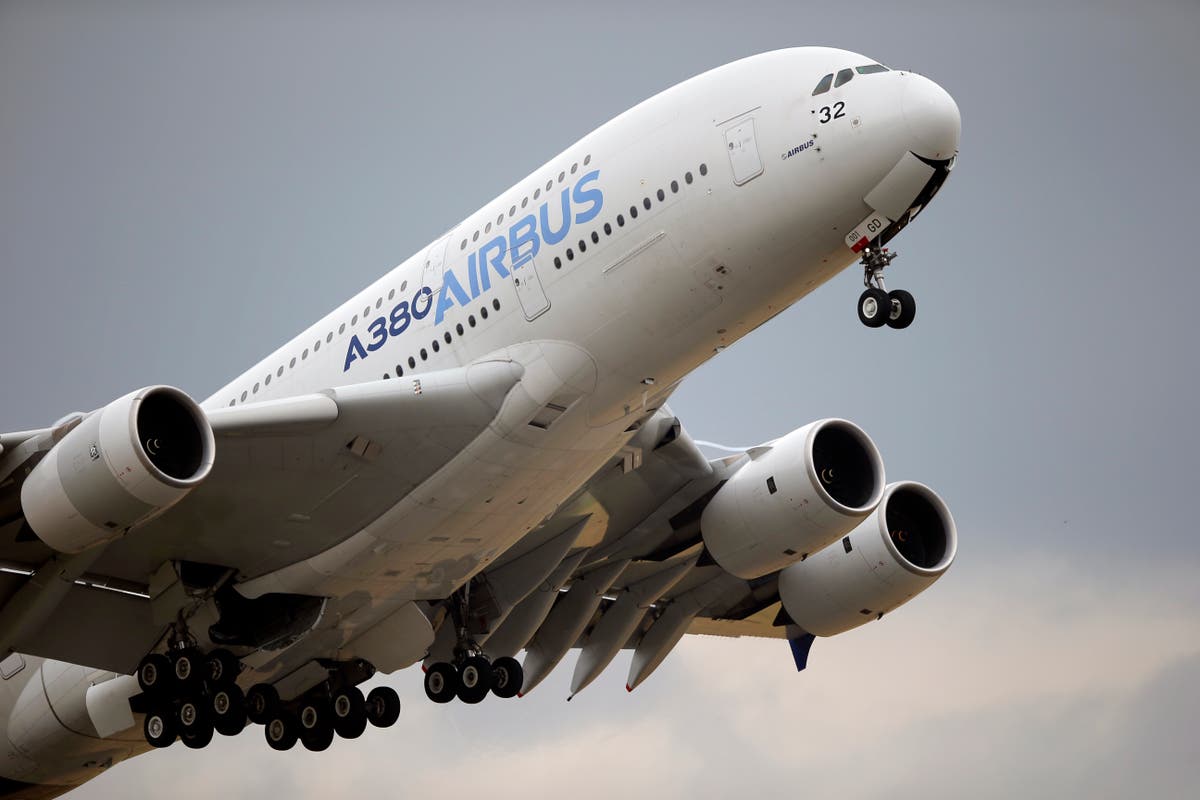 The iconic Airbus A380 super jumbo jet – the world’s biggest passenger plane – had somewhat fallen out of favour with airlines before and during the pandemic.

Various carriers retired the giant double-decker aircraft from their fleet in recent years, including Air France, while Thai Airways and Malaysia Airlines put their models up for sale.

But the A380’s fortunes may be on the up, after several airlines revealed they have put them back into service to cope with the sudden surge in travel demand as Covid restrictions are eased around the world.

Singapore Airlines and Qantas have returned the jet to service, soon to be followed by Japanese carrier ANA and South Korea’s Asiana Airlines.

Qantas has started flying 10 of its 12-strong fleet of the four-engine jet.

Korean Airlines is also about to start flying three of its 10 super jumbos again, according to chief executive Walter Cho.

“Passengers, they love the plane and we have a lot of business class seats on it, so it is a very good aircraft to fly on high-demand routes,” he said at an industry event, reports traveller.com.au.

Lufthansa is also mulling returning the plane to service, according to chief executive Carsten Spohr.

One of the stumbling blocks for the German flag carrier is pilots – only 14 are currently qualified to fly the A380, so A350 pilots would have to be trained up to make the scheme feasible.

Some 106 A380s are now flying again compared to just four back in April 2020, according to aviation data analytics firm Cirium.

Despite ambitious plans at the luxury airliner’s inception, only 242 were ever made, with production of new models halted by Airbus in 2019 due to lack of demand.

The biggest operator of the aircraft is UAE airline Emirates, which has 123 A380s in its fleet.

The carrier’s president, Tim Clark, previously predicted that other airlines would “regret” turning their back on super jumbos in favour of smaller twin-jets as they struggled with capacity.

“And now what happens is you are having to reactivate A380s,” he said.

Although popular with passengers, the A380 has been found by some airlines to be uneconomical to run, due to the jet’s gas-guzzling four engines.