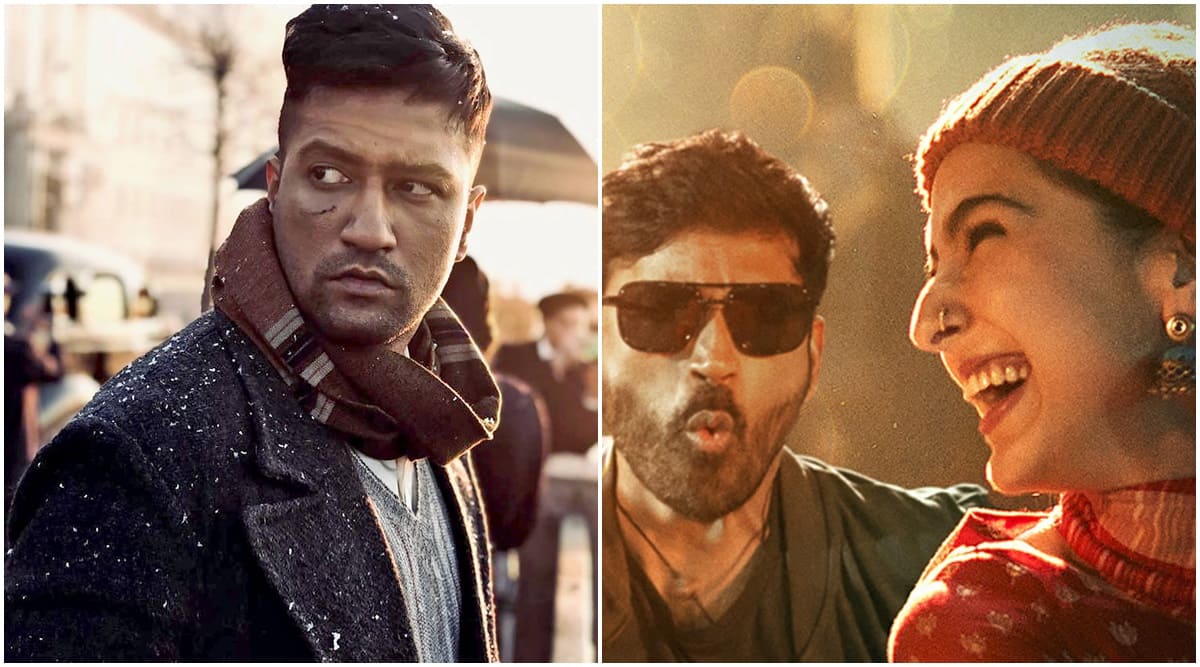 Actor Vicky Kaushal-led period piece Sardar Udham emerged as the top winner at the IIFA Rocks 2022 ceremony with three awards in the technical categories, including cinematography and editing.

An evening with the best artists, rocking performances, and entertainment sums up IIFA Rocks 2022.
We bet you don’t want to miss out on a glimpse of it. pic.twitter.com/DaCJF5OIg5

IIFA Rocks, which also hosts a musical evening, was hosted by director Farah Khan and actor-singer Aparshakti Khurrana, who had the audience constantly in splits with their gags and punchlines.

The evening saw several Bollywood stars in attendance like Salman Khan, Shahid Kapoor, Tiger Shroff and Ananya Panday among others.

The main awards evening will be held on Saturday with Salman, Riteish Deshmukh and Maniesh Paul as hosts.

The IIFA Awards are being held in collaboration with the Department of Culture and Tourism – Abu Dhabi (DCT Abu Dhabi), and Miral.