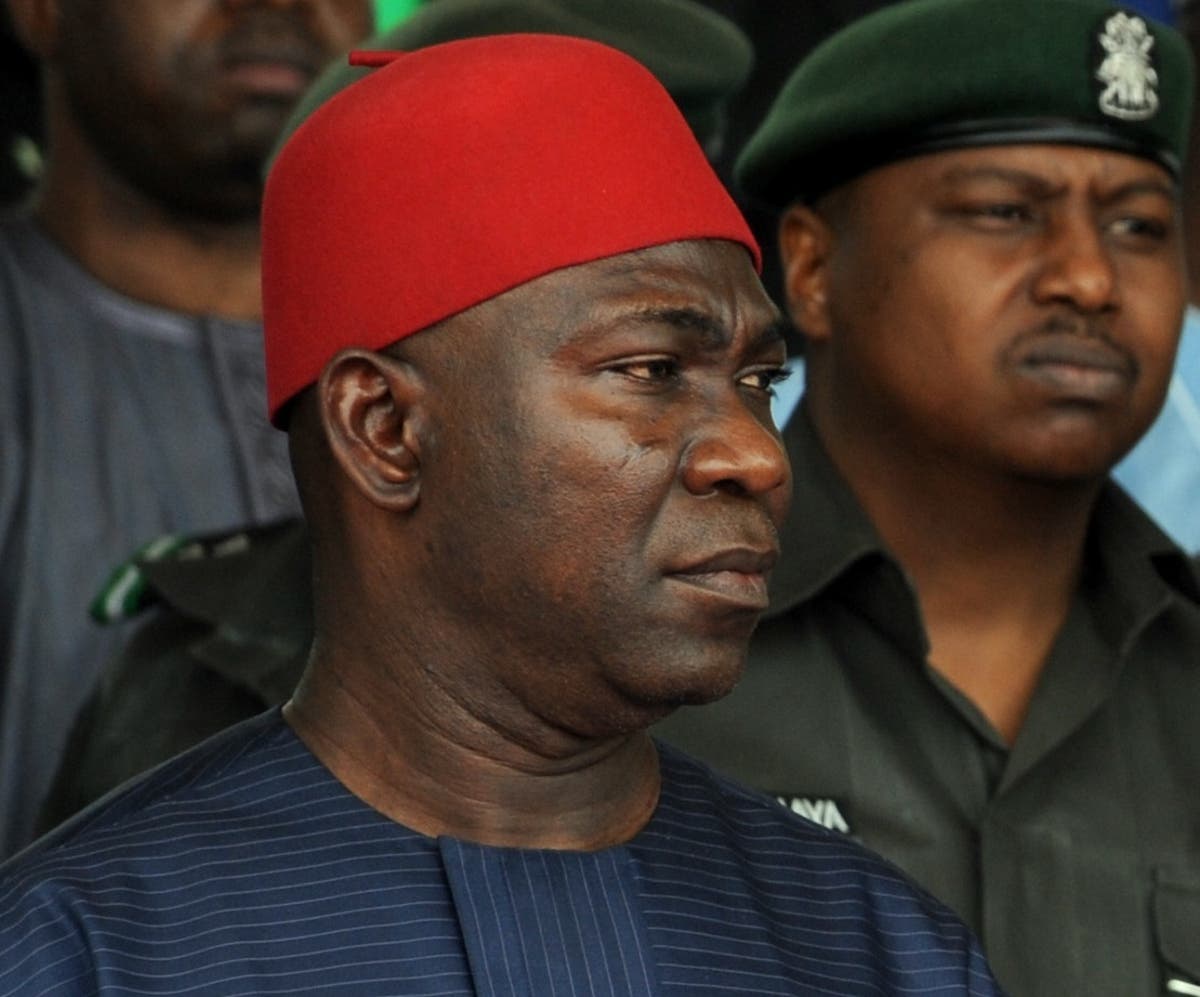 A senior Nigerian politician and his wife have appeared in a UK court accused of trying to traffic a boy to the UK to harvest his organs.

Ike Ekweremadu, 60, a former deputy president of the Nigerian senate, and Beatrice Ekweremadu, 55, appeared at Uxbridge Magistrates Court on Thursday. They spoke only to confirm their names, dates of birth and to tell the court clerk they live in Nigeria.

The pair are accused of conspiring to take a child from Lagos as part of a plot to harvest his organs.

The court heard the couple have another address in Willesden, north west London.

Damla Ayas, prosecuting, said the case was a unique one because the majority of the alleged offending took place in the UK but part of it is said to have taken place in Nigeria.

She said the attorney general will need to make a decision within 14 days on whether they could charge them in the UK for all the alleged offences.

The pair were arrested at Heathrow on Tuesday (21 June) before boarding a flight to Turkey, the prosecutor added. Their passports have both been seized by authorities, the court heard.

The court heard that Mr Ekweremadu, who his lawyer said is a member of the Nigerian bar.

The lawyers said both their clients denied the charges when interviewed by police. Mr Irwin told the court: “He is a member of the Senate of Nigeria.

“He previously had an even more senior role as the deputy president of the senate of Nigeria. He has led a blameless life as a public servant up until now.”

Chair of the bench Lois Sheard told them: “These are serious allegations and this matter is now being adjourned to be listed on 7 July at this court.”

The police were alerted to the potential offences under modern slavery laws last month. The child has been cared for by safeguarding authorities and the Metropolitan Police.

The force added: “As criminal proceedings are now underway we will not be providing further details.”