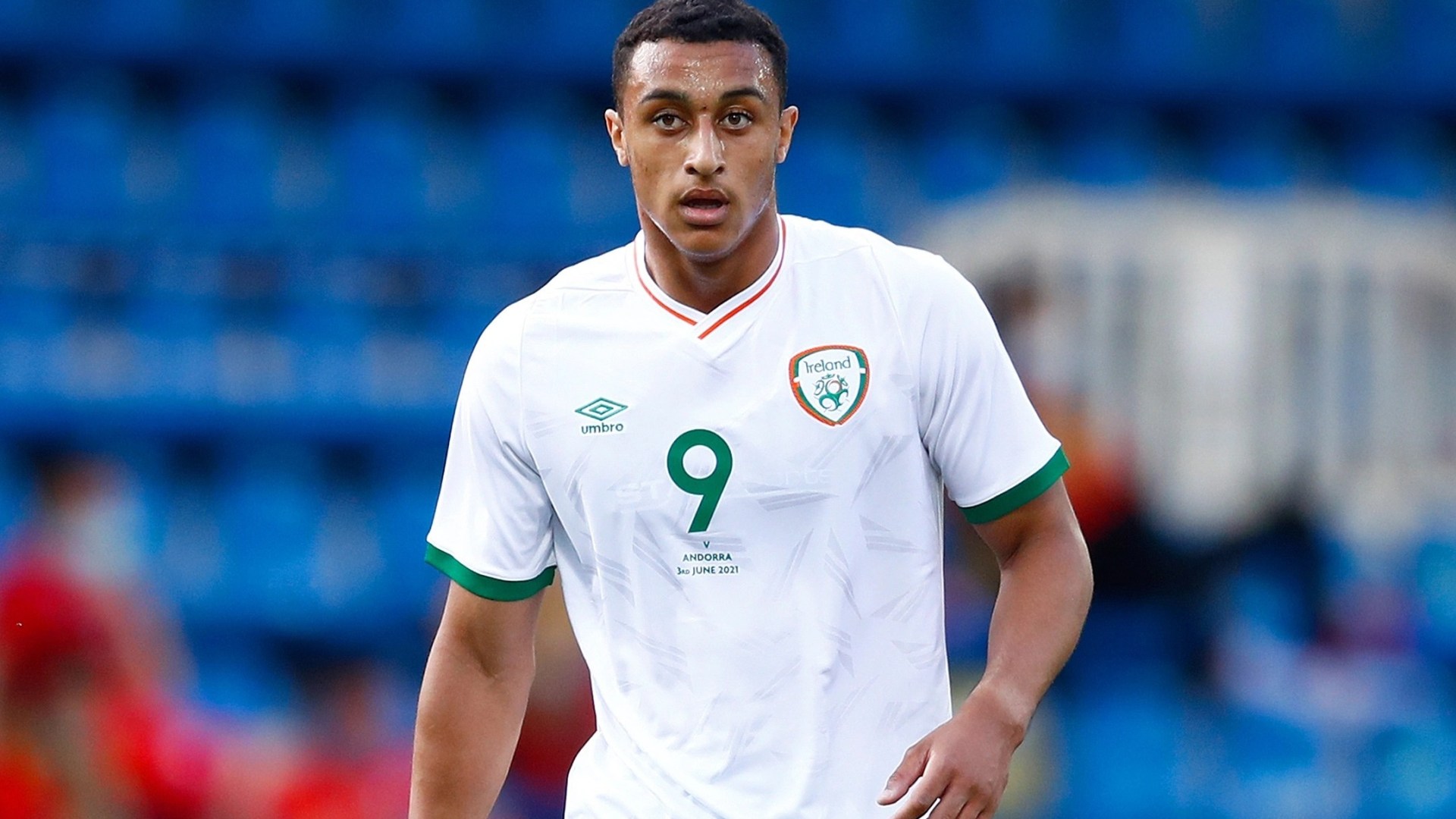 REPUBLIC OF IRELAND striker Adam Idah needs to deliver on his potential for Norwich City next season.

That is according to former Celtic and Norwich striker Chris Sutton, who believes that consistent football in the Championship could benefit him.

Idah, 21, made 16 appearances for the Canaries in the Premier League last season, scoring one goal.

That sole goal came against Everton on January 15, and came in the midst of an unprecedented run of starts in the team.

The Corkman started five games on the bounce in the league before a knee injury against Crystal Palace at the start of February brought an end to his season.

In his absence, Norwich were relegated back to the Championship.

Writing for PinkUn, Chris Sutton suggested that Idah needed to deliver on his potential next year.

He said: “He burst on the scene with that hat-trick against Preston and I predicted that he wouldn’t look back from that position but setbacks and injuries have halted his progress at the club.

“In the Championship, you would hope that the opportunity to play regularly and in a senior role will come for him. Then it is down to him to snatch it with both hands.

“There is only so long that you can be bracketed as someone with potential, eventually, you have to come to the fore and prove that you can realize it.

Most read in Championship

“This cannot be another season where he is on the cusp of the team and playing second fiddle. He has to make his mark.”

Idah has played over 50 senior games for the Canaries so far, and scored seven goals.

The first three of those goals came in the form of a hat-trick against Preston North End in the third round of the FA Cup.

He won the first of 13 senior caps for the Republic of Ireland, against Bulgaria in September 2020, but is yet to score for Stephen Kenny’s men.

Meanwhile, as he recuperates from his knee injury, the likes of Troy Parrott, Michael Obafemi, Callum Robinson, and Chiedozie Ogbene have provided staunch competition up front.

However, Sutton tipped him to provide the spark required to get Norwich back to the top flight of English football, and that he will learn from the pain of having a good run ended by injury.

He continued: “Idah isn’t a new name, but he could quite plausibly provide the X Factor that Norwich need next season.

“He needs to do it for himself, more than anything.

He is at an age where he will be approaching his peak physical condition and will have a better understanding of his own game but eventually, it needs to click for him.

“Those tough experiences will have been something that he has learned from.