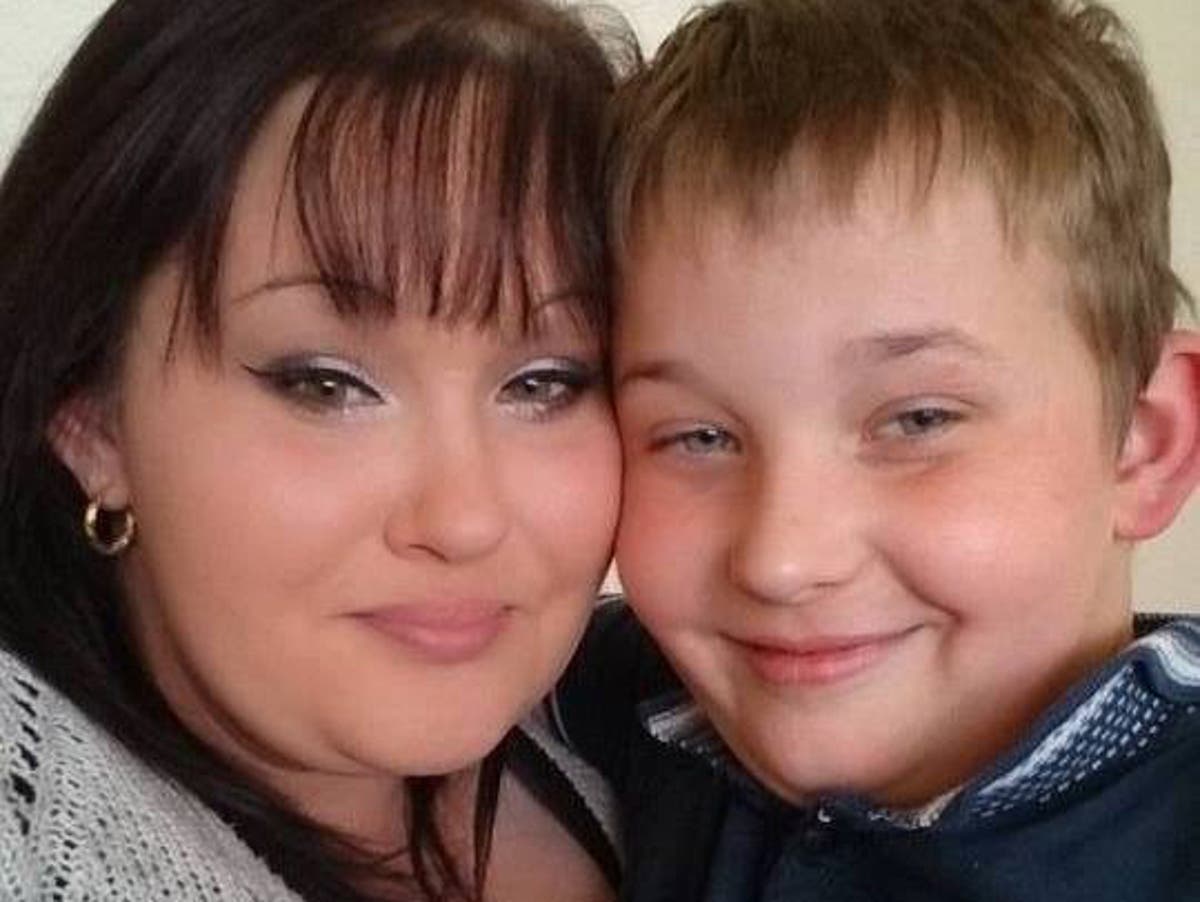 The family of a 15-year-old boy killed while trying to protect his mother in a double stabbing attack have paid tribute to “our hero”.

Jakub Szymanski died in hospital from his wounds about an hour after emergency services were called to an address in Miles Platting, Manchester, on Thursday night.

His mother – named locally as Katarzyna Bastek – was also treated for serious stab wounds at the property in Bednal Drive. Ms Bastek, aged in her 40s, was taken to hospital and remains in a stable condition.

It has been reported that Jakub – known to his family as Kuba – was attacked as he attempted to protect his mother.

A 44-year-old man from Manchester, known to both victims, was arrested in Kent on Friday night on suspicion of murder. Detectives are continuing to question him.

In a tribute, the teenager’s family said: “Jakub was lovingly known as Kuba to his family and Jakub to his friends. He was always a popular child making friends wherever he went due to his friendly and chatty nature.

“He always spoke his mind, he was mischievous, funny and a cheeky boy. He loved his Xbox and football, supporting Manchester City.

“He was like every other teenage boy and was helpful to so many people, even those he just met. To our family, he’s our hero.”

Detective Chief Inspector Alicia Smith, from Greater Manchester Police’s major incident team, said: “We’re still continuing with our investigation and last night’s arrest has been a huge step in potentially getting a grieving family the answers they so badly need.”