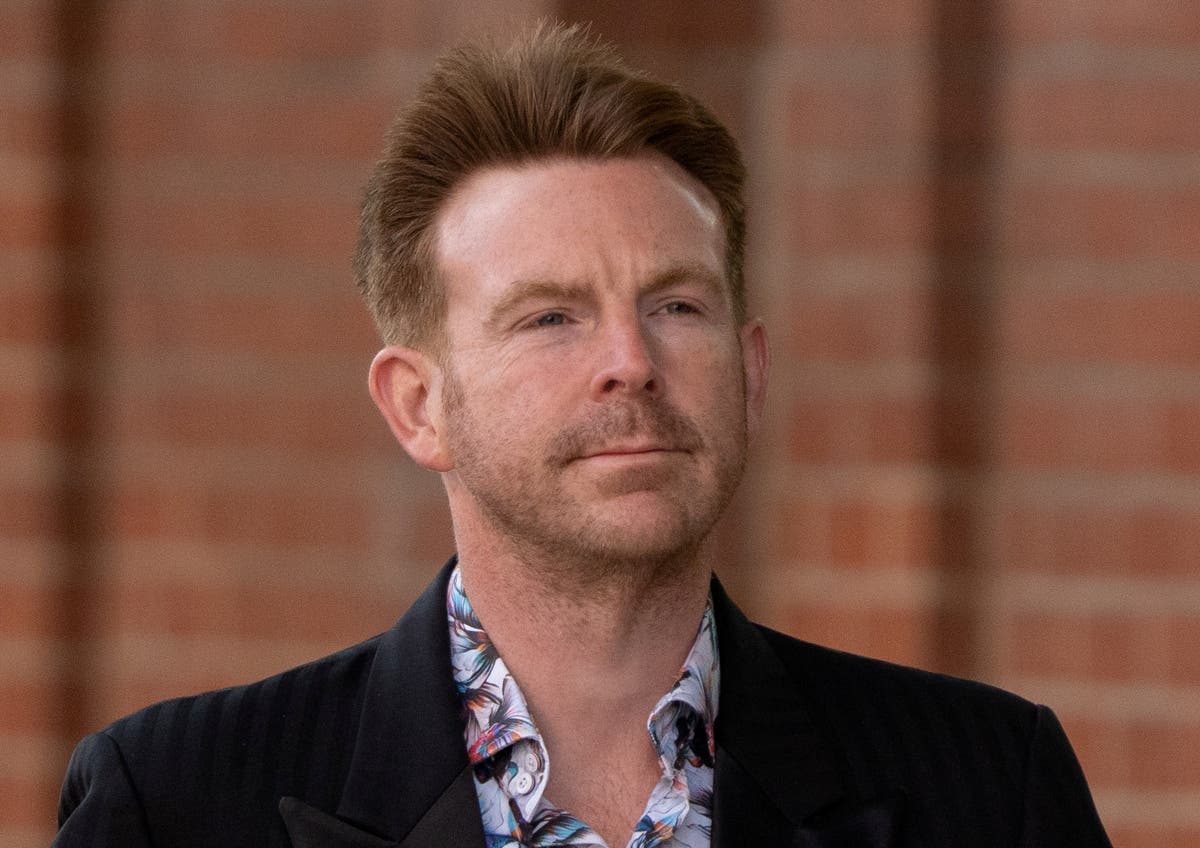 A former BBC radio presenter waged a nine year “campaign of harassment” against former colleagues including Jeremy Vine after being axed from his mid-morning show, a court has heard.

Alex Belfield, 42, is accused of stalking eight members of BBC staff after bosses failed to renew his contract at BBC Radio Leeds in 2011.

He bombarded presenters, editors and other colleagues with vile emails, tweets and messages, as well as uploading videos to his YouTube channel, jurors were told.

Jurors were told Belfield accused the Channel 5 presenter of stealing BBC licence fee money in a string of abusive tweets and Youtube videos.

He also branded Vine “scum-sucking pond life” and offered to pay people to harass him, it was claimed.

His actions were said to have caused his victims “serious alarm and distress” which impacted their daily lives due to the “ferocious and relentless” abuse.

He could be seen smirking and nodding in the dock as some of the messages he was alleged to have sent were read out to the court.

Opening the case, prosecutor John McGuinness QC said Belfield had made a string of “distressing and gratuitous” allegations against his former workmates.

He said: “There are eight counts of stalking which the defendant is charged with – each relating to a different individual.”

The stalking in this case is not the physical kind, he told the court, but “more akin to trolling”.

“The alleged victims did not want to be contacted by Alex Belfield, they did not want to see or hear or know what it was that he was saying about them. But he went ahead and did it anyway, relentlessly harassing them, knowing or being aware he was harassing them – to the extent that what he did caused them serious alarm or distress which affected their daily lives for the worse.”

The court was told the first offences took place during Belfield’s time at BBC Radio Leeds during his one year stint there between 2010 and 2011.

Mr McGuinness added: “During this time he presented the mid-morning radio show on the station.

“There were various issues during the time that Alex Belfield was employed at the BBC, which led to the involvement of Breen’s own superior, Helen Thomas who was the managing editor.

“In early 2011, it was decided that Alex Belfield’s fixed term contract would not be renewed.

“A claim against Rozina Breenand alleging that she had bullied and harassed him – but he did not pursue this claim to a hearing and was ordered to pay Rozina Breenand’s costs.

“A claim against the BBC arising out of the ending of his contract of employment – this claim was resolved on the basis that the BBC would not enforce the earlier costs claim.

“He also made an internal complaint to the BBC Trust relating to the conduct of Rozina Breenand and Helen Thomas which the BBC investigated – but it again that came to nothing.

“Two items of evidence demonstrate how long-running Alex Belfield’s campaign has been against all three.

“On January 22, 2020 – almost nine years after Alex Belfield left the BBC he continued to take great pleasure in vilifying them to a public audience.

“He called Helen Thomas an ‘odious vile woman, ‘the most spineless weasel’ he had ever met in radio, ‘promoted for failure’ and ‘a truly sickening woman’.

“Intermittently over a period of about nine years after Alex Belfield left the BBC, he has made distressing and gratuitous allegations against all of them in offensive and hurtful terms.

“Helen Thomas said her everyday life was affected. She dreaded turning on her computer in case there was an email from Alex Belfield.

“She felt she was constantly under a microscope. She says she coped by shutting down her feelings about him.”

Another BBC Leeds presenter Stephanie Hurst was subject to “sickening, misogynistic and transphobic” remarks against her, the court was told.

“Bernie Keith Spedding [BBC Northampton presenter] has drastically reduced his social media presence. He describes Alex Belfield’s lies as having a devastating effect. He has had security features added to his home address.”

Belfield, who is representing himself and now broadcasts on YouTube, denies the charges.