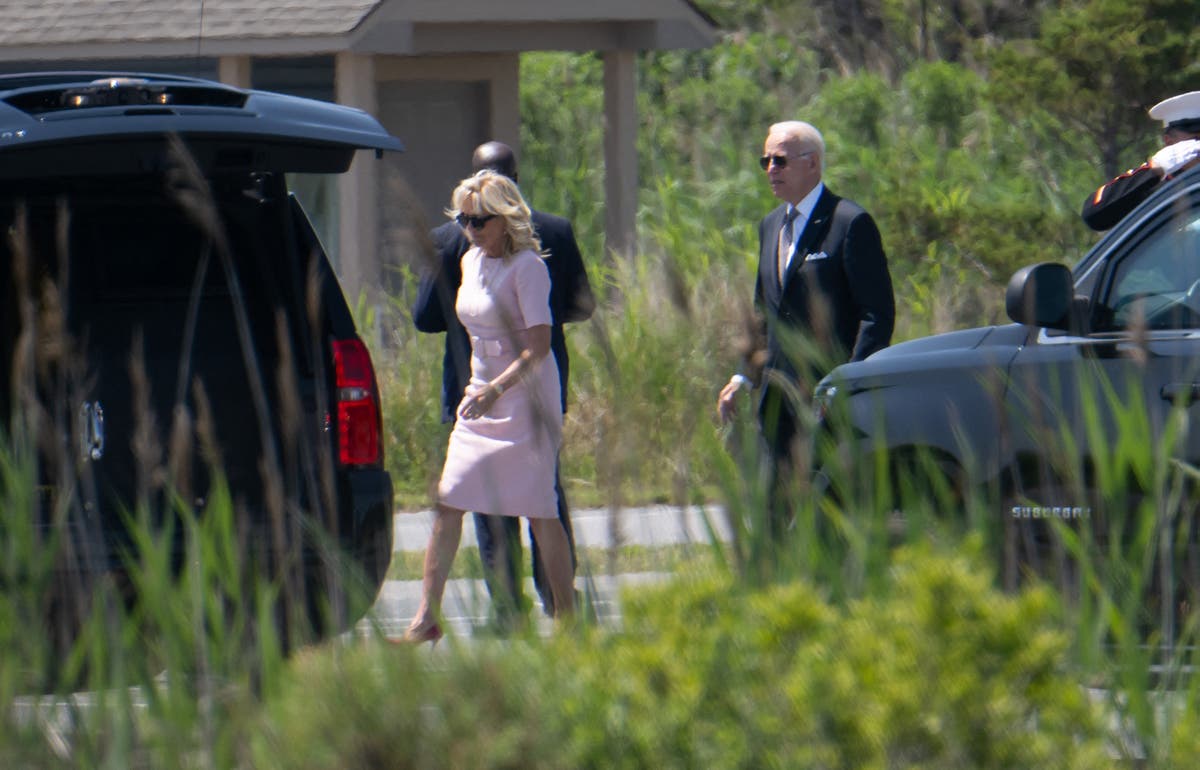 With fewer than five months remaining until the November midterm elections, more Americans are expressing disapproval of Joe Biden than at any point in his term so far.

According to a Yahoo! News/YouGov poll, a whopping 56 per cent of respondents in a survey of 1,541 adults from 10 to 13 June said they either somewhat or strongly disapproved of Mr Biden’s performance in office. A relatively paltry 39 per cent either strongly or somewhat approve of the president’s job performance.

The YouGov survey also found voters strongly pessimistic about the direction of the US at this time, with more than two-thirds of respondents – 67 per cent – opining that the US was on the wrong track.

Mr Biden’s approval ratings have evaporated even in areas where he was considered to be performing most strongly.

On his handling of the Covid-19 pandemic, for example, voters are evenly split on whether to approve or disapprove, 46 per cent apiece.

Race relations, another former strong point for the president, have also taken a hit, with 48 per cent disapproving of how he has performed on such matters.

But Americans’ dim view of the president’s performance may not be translating into strong gains for Republicans in the November midterms.

According to a USA Today/Suffolk University poll, Americans remain split at 40 per cent apiece when asked whether they will vote for a Republican or Democrat in House and Senate elections this year.

Inside a US abortion clinic in its final days