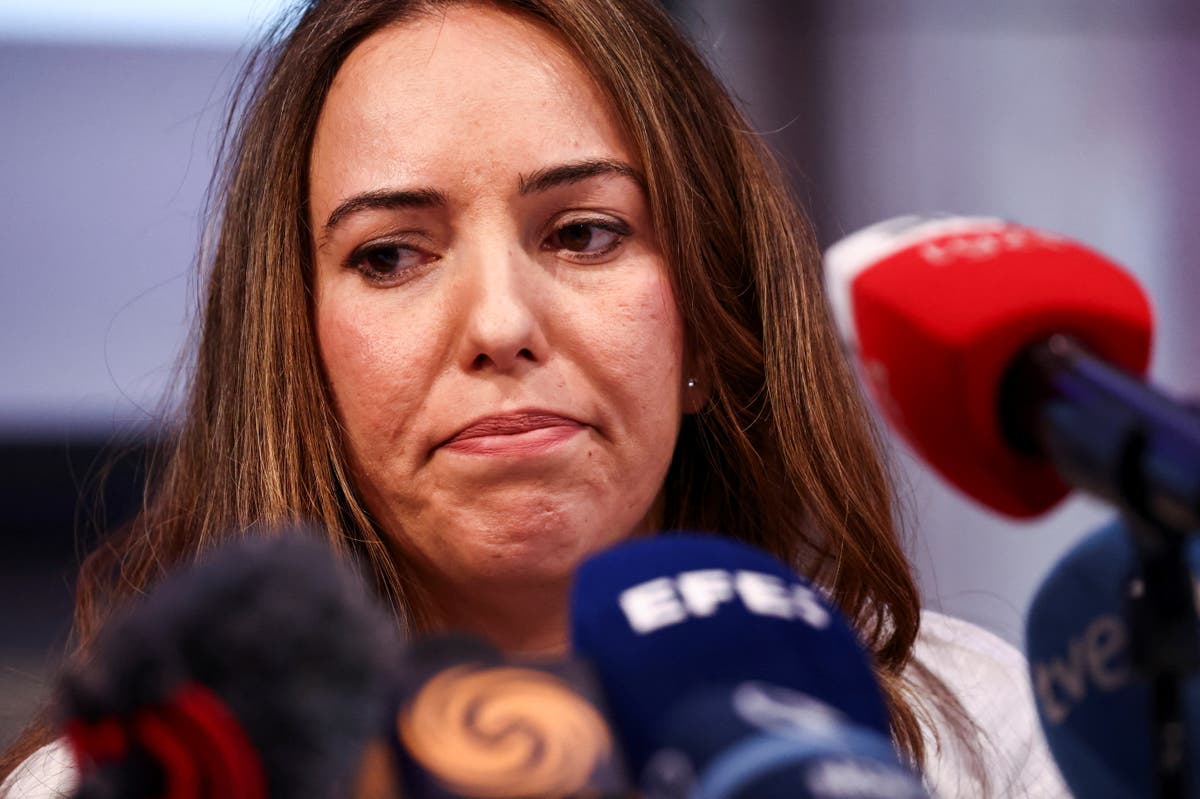 Julian Assange is “certain” to die in US custody if he is extradited to America, his wife has claimed, warning that the WikiLeaks founder’s health is deteriorating.

On the day the British government announced it was ordering the extradition of the 50-year-old to face charges of spying and trying to gain access to a Pentagon computer, his wife Stella Moris told The Independent she feared deeply for his well-being.

She said the fight to prevent his transfer from London to Washington DC would continue – Mr Assange has 14 days to appeal – but said she worried as to the strain he was under.

“The US penal system has many problems, but what Julian is facing is unique: He has been persecuted for over a decade, he is charged in a way that prevents him from being able to mount a defence, and his health is deteriorating to such a degree that his body may not be able to take the strain,” she said in an email to The Independent.

“The reality is that there is only so much a human being can take. He is fighting back, but for how long? I am certain that if he is extradited he will die in US custody.”

The Independent has reached out to the US government for comment on the case.

Mr Assange, an Australian citizen was arrested in April 2019 having spent five years in the Ecuadorian embassy in London after he sought political asylum.

He fought extradition to Sweden, where police said they wanted to investigate him over two accusations of sexual assault. Mr Assange has denied the claims and said he believed he would be taken to the US.

The US claims that he put people’s lives at risk as a result of the material he published on WikiLeaks, some of it provided by former Army intelligence officer Chelsea Manning.

Ms Manning was in 2013 convicted of the largest leak of classified documents in US history and was sentenced to 35 years in prison. In 2017, then President Barack Obama commuted her sentence to time served and she was released from a military prison in Kansas.

Supporters of Mr Assange say the previously classified material that WikiLeaks published exposed what they said were war crimes committed by the West, as part of the US’s so-called war on terror.

Media groups have warned that if Mr Assange can be prosecuted for he act of publishing material, than no journalist writing about security issues could consider themselves safe.

“The injustice of the case is so grave that it can be difficult to comprehend. He is charged for publishing true information, but he will be prevented from arguing the importance of what he published and the fact that he did what he did for the public that it was in benefit the public,” said Ms Moris, who is the mother of two of Mr Assange’s children, and who married the WikiLeaks founder last year inside Belmarsh Jail where he is being held.

“There is no defence under the Espionage Act. The implications for this case are huge.”

She added: “This isn’t a normal case. It is a political case in which the law is being instrumentalised to persecute Julian as a means to force compliance from the press.”

A judge in London initially dismissed the extradition request, saying she could not be certain the US authorities would prevent Mr Assange from killing himself if he was sent into a so-called “SuperMax” jail. The US responded by seeking to give assurances as to his well-being.

In April, a court said Mr Assange could be sent to face trial in the US, sending the case to the Britain’s Home Secretary Priti Patel, who signed an order on Friday authorising the extradition.

The Home Office said in a statement that the government had to approve his move to the US because “the UK courts have not found that it would be oppressive, unjust or an abuse of process to extradite Mr Assange”.

But Barry Pollack, Mr Assange’s US lawyer, said it was “disappointing news that should concern anyone who cares about the First Amendment and the right to publish”.

Ms Morris said the the UK government “had an opportunity to end this travesty and do the right thing”.

“Boris Johnson used to be a journalist, by failing to uphold press freedoms he’s effectively throwing his former colleagues under the bus,” she said. “If this case goes ahead it will contract the scope press freedom in the UK and create binding legal precedent that will determine the media landscape in the UK.”

Asked about how she and their children would maintain contact if he was extradited, Ms Morris said their “already limited contact will be severely reduced to just one 15-minute phone call a month, which is what other people accused under the espionage act get”.

“But that’s not the point. The US government should never have robbed a single day from our children’s lives with their father,” she said.

“He has been imprisoned in Belmarsh High Security prison since his arrest in April 2019, over three years ago. We are fighting for his freedom because his life depends on him regaining his freedom, and extradition will cost him his life. It is that stark.”