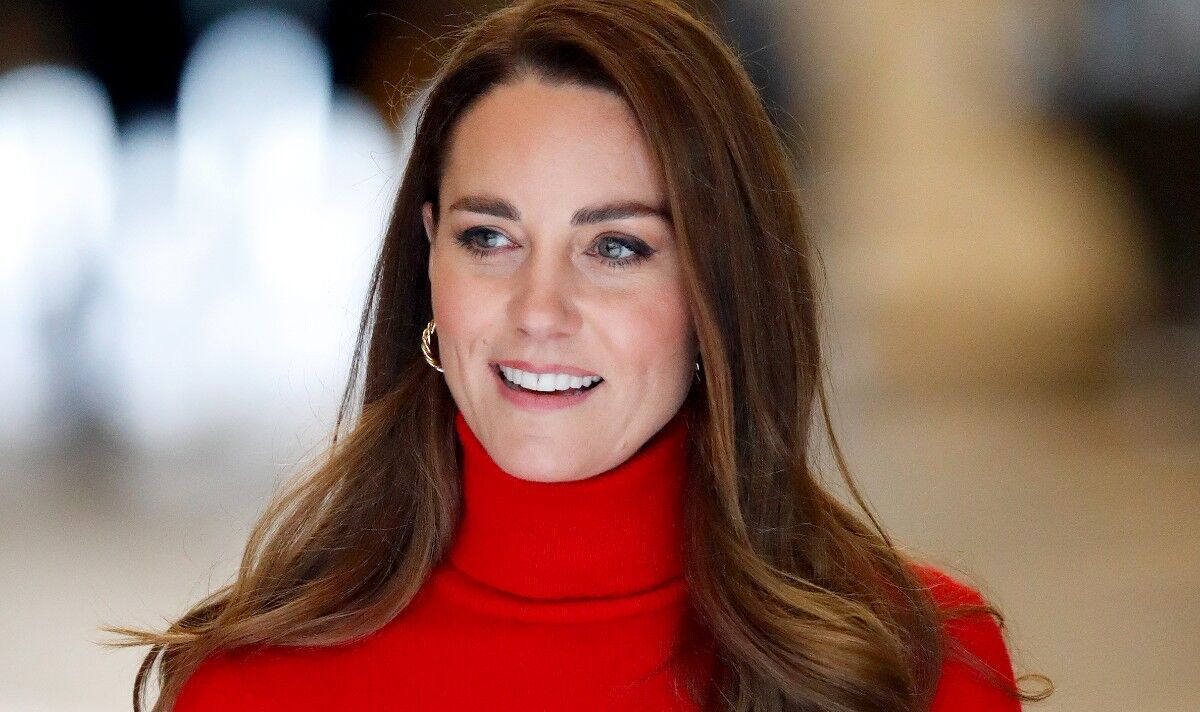 Columnist Daniela Elser claimed the Duchess of Cambridge had worn outifts worth 83,000 Australian dollars (£48,000) in the last 100 days. Ms Elser said it marked a “very discernible shift in her wardrobe towards the much more costly”.

The royal commentator said that until recent months the “genius” of Kate’s style since becoming a royal had been that she “seamlessly” paired high street items with more high-end pieces.

She highlighted how Prince William’s wife wore a dress from Zara the day after her royal wedding in 2011.

Ms Elser said it was a “perfect blend of the accessible and the aspirational” and showed that royal life had “not fundamentally changed her as a person”.

But the columnist claimed there had been a shift in Kate’s fashion in recent months.

Writing for news.com.au, Ms Elser said: “Which is why this emergence of this recent Kate who seems increasingly wedded to top tier labels only is a bit disquieting.

“To some degree I feel a certain sense of disappointment that one of the most meaningful ways she has, for more than a decade, set herself apart from the royal status quo seems to have disappeared.”

The columnist warned the move risks Kate becoming less relatable and “more of a remote figure”.

Ms Elser’s comments come after the future Queen Consort was number one in Tatler’s best-dressed list for 2022.

It added: “Everything should be perfectly tailored, embracing current catwalk trends through a lens of appropriate dress lengths and classic silhouettes.”

The Duchess is known for her typically chic looks and often sparks a frenzy with clothes selling out when she steps out in them.

It comes as Kate and William are reportedly moving to Windsor this summer with their three children.

The Cambridge family are said to be downsizing from Kensington Palace in London to Adelaide Cottage near Windsor Castle.

A source previously told the Sun: “Kate and William were very keen for a modest home to start their new lives in Windsor.

“Adelaide Cottage fits the bill because it is a four-bedroom home and they do not need any more as they have no live-in staff.

“They were adamant they didn’t want anything too showy or anything that needed renovating or extra security so as not to be a burden on the taxpayer.

“The added bonus is they can send George, Charlotte and Louis to school together locally.

“They had no other demands than a pleasant family home close to schools and the Queen.”