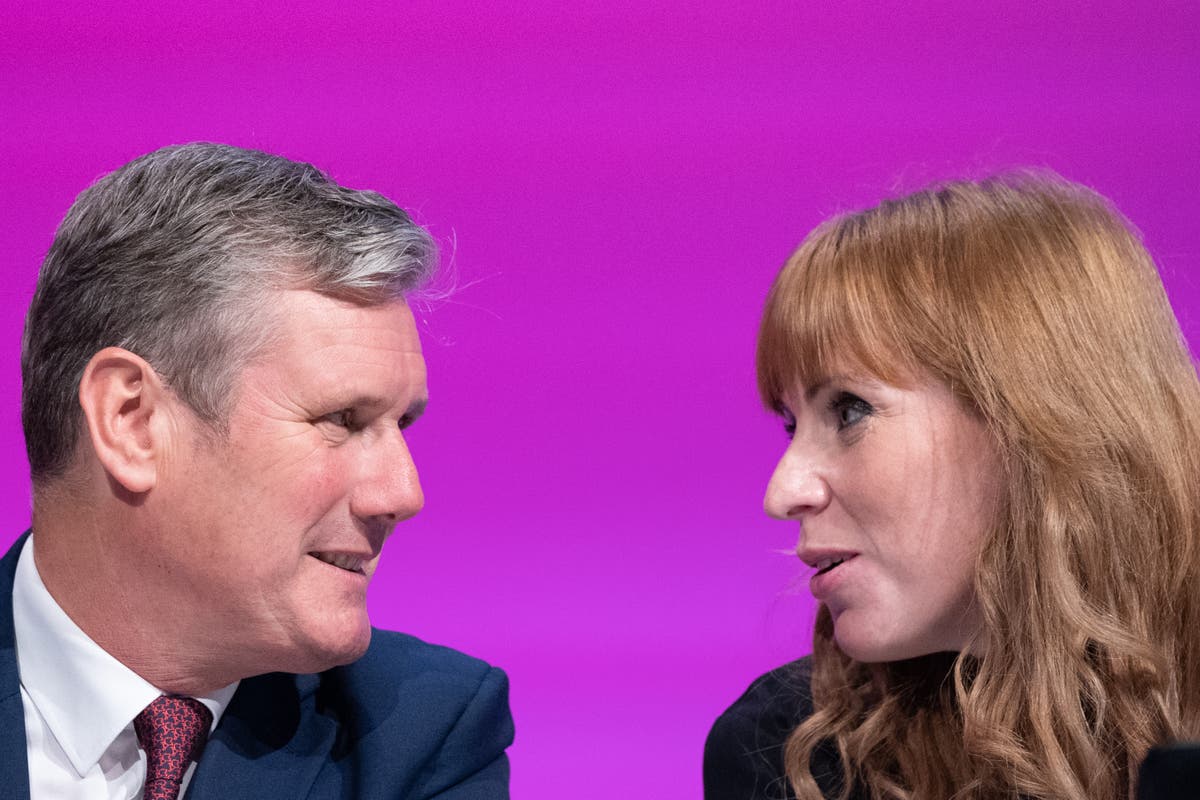 Sir Keir Starmer and Angela Rayner have returned questionnaires to Durham police in relation to their investigation into whether they broke lockdown rules, a Labour spokesman said.

The Labour leader and his deputy were caught on camera drinking a beer in an MP’s office after a day of campaigning for the local elections in Durham last spring.

Both Sir Keir and Rayner have said they will stand down if fined by police.

The pair were asked by Durham Constabulary to explain their attendance at the 30 April gathering, at which takeaway curry was consumed along with alcohol.

At the time of the gathering, non-essential retail and outdoor venues including pub gardens were open, but social distancing rules, which included a ban on indoor mixing between households, remained in place.

Labour argues the gathering was acceptable because food was consumed.

Sir Keir said his team had “got on with their work” as they ate. “I simply had something to eat while working late in the evening, as any politician would do days before an election,” said the Labour leader.

Ms Rayner added: “Eating during a long day’s work was not against the rules.”

Last month, Durham Constabulary announced they had reversed an earlier decision that no offence had been committed, after receiving “significant new information”.

A leaked memo suggested the takeaway was planned as part of the itinerary for the day, with no further work apparently scheduled after dinner.

After police began investigating the event, the Labour leader and his deputy were accused of hypocrisy for calling for Boris Johnson to resign over lockdown breaches in Downing Street.

The pair responded by promising to resign if handed fixed penalty notices for their alleged breaches.