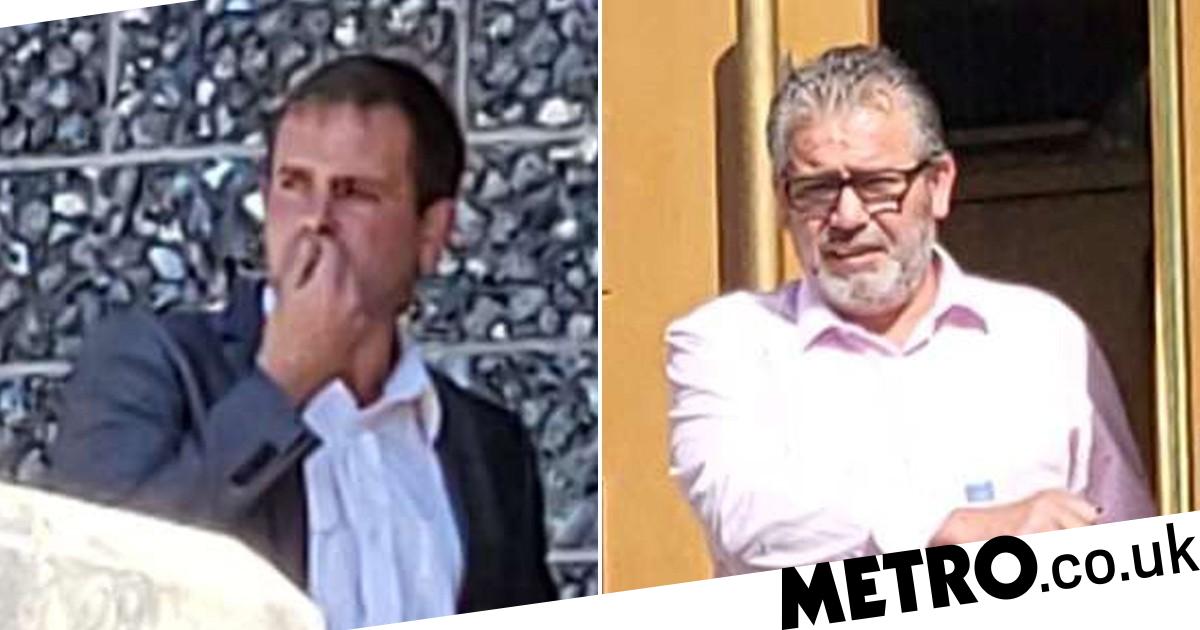 A lettings agency launched a 14-year-long campaign of violence, theft and vandalism on tenants to extort and illegally evict them, a court has heard.

One tenant was doused in petrol and had his teeth smashed by a gang of 10, Canterbury Crown Court heard.

While another was allegedly evicted after landlords claimed they found a bag of white powder in the property.

People living in the properties on Athelstan Road in Margate, Kent are said to have toilets smashed, locks broken, keys taken and belongings stolen in the campaign of hostility.

The offending is alleged to have taken place between 2007 and 2021 when the group are accused of plotting against 26 tenants.

In total, residents in 10 properties were subjected to breaches of the Protection of Eviction Act, with many illegally evicted, prosecutors argue.

Sohila and Pedram, from Lenham in Kent, would demand rent from Shirleyann Hamdi when none was due and ordered her to leave her home out of the blue, the court was told.

The pair is also accused of telling Jennifer Duffy to pay rent she did not owe before removing her locks and taking her belongings from the property.

Ms Duffy told jurors she handed Sohila £1,600 for a month’s rent and deposit and the situation quickly became ‘tense’.

‘Sohila and Pedram knocked on the door and said they had found a white bag of powder,’ she told the court.

‘We thought nothing of it because it wasn’t ours, and that’s when it all started.

‘Sohila rang me demanding rent but my rent wasn’t due just yet.’

She told jurors when she refused to hand over the money and Sohila said: ‘You need to come and get your stuff and get out.’

Ms Duffy said when she returned with her friend Debra, Sohila and two men ‘tried getting us out’.

‘They took the locks off the front door,’ she said.

When asked by a prosecutor if she felt Sohila was asking her to leave her flat, Mr Duffy said yes, recalling she had felt ‘scared’.

‘It was all shouting and screaming,’ she added.

Ms Duffy told how, after a scuffle, her partner wedged the door shut with a metal bar and smeared shampoo on the floor, so intruders would slip.

On returning to the flat she found her furniture and belongings had disappeared.

Sohila also allegedly conspired to unlawfully evict Julie Box-Beaumont and Stephen Dale from another home on the road.

While in another incident, 10 men allegedly barged into Carl Hopkins’ home, doused him in petrol and beat him, causing him to lose three teeth.

The next day his locks had been changed, forcing him to live in an abandoned caravan, the court was told.

El-Darrat and McChesney, both from Margate, are also charged with conspiring to interfere with the peace and comfort of the occupier.

Sohila is also accused of conspiring to burgle two properties where tenants lived.