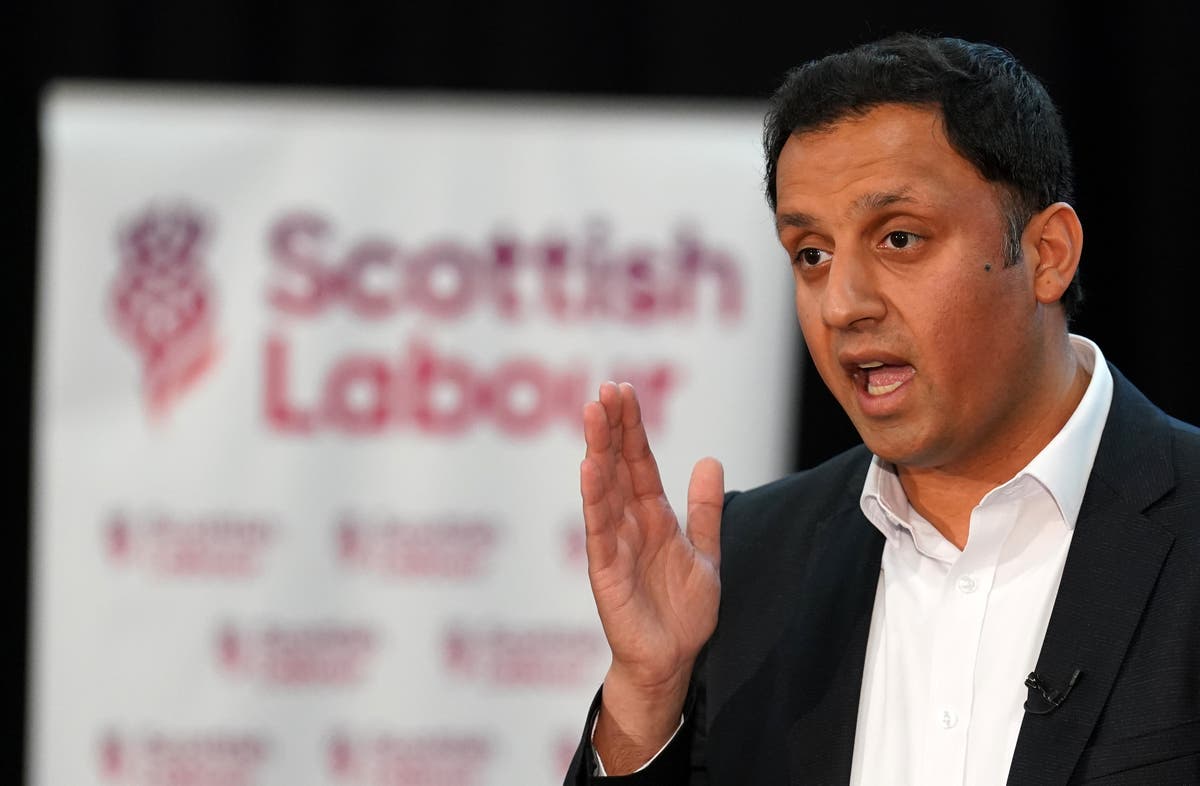 Labour needs to be in “perpetual campaign mode” until the next general election to ensure the party returns to government, Anas Sarwar has said.

The Scottish Labour leader spoke about his party’s preparedness as he launched a new campaign on Saturday to “boot out” Boris Johnson from Downing Street.

Speaking to the PA news agency before a campaigning session in the Easterhouse area of the city, Mr Sarwar said the Prime Minister – who on Monday survived a confidence vote, although 148 Tory MPs voted against him – was a “disaster”.

After the vote, Mr Johnson ruled out an early election, meaning the next Westminster poll could be as far away as January 2025.

“I think we have to be in a perpetual campaigning mode because I don’t think we can underestimate the damage that Boris Johnson has done to our country,” Mr Sarwar said.

“He is a disaster as Prime Minister, but he’s also a gift for those that seek to break up the United Kingdom – he’s a gift with the SNP, he is a disaster for our country.

“So we need to be ready for whenever that election comes.

The Labour leader, who oversaw a local council election in Scotland where the party increased its councillor tally and vote share, said it would have to “win the argument” that the only way to remove Boris Johnson was to vote Labour, as well as show the positives of his party in government at Westminster.

When asked if the next campaign could focus more on personalities as opposed to policy – with Labour’s opening salvo focusing on the Prime Minister’s actions rather than government policy – Mr Sarwar said the party would have to adopt a “twin track” approach.

“One is, it’s very clear that we have in Boris Johnson, a leader that is a disaster in terms of the office of Prime Minister, someone who is a charlatan, a cheat, a liar, someone who does not have the moral compass to hold that position and that office and therefore we need to boot him out,” he said.

He added: “But look, I don’t want to just be about booting out Boris Johnson, we also have to demonstrate over the coming weeks and months the difference that Labour would make in power, both in terms of how we push democracy out into our communities, but also how we make the social and economic change we need in our country, to transform our country, and only Labour can do that.”

The priority in any future election, Mr Sarwar said, would “first and foremost” have to be on the cost-of-living crisis, followed by investment in public services and improving the economy to “create jobs for the future”.

A Scottish Tory spokesperson said: “Anas Sarwar talks about gifts to the SNP, but it is his Labour Party who said they would lock the SNP out of town halls during the council elections.

“Then they did a coalition deal to put the SNP into power in Dumfries and Galloway.

“In the next General Election, pro-UK voters won’t believe a word what Anas Sarwar says. They know that if Labour get a whiff of power, they will do a deal with the SNP.”

SNP’s deputy Westminster leader Kirsten Oswald said: “With Labour and the Tories cosying up across Scotland following the local elections in Scotland and being the handmaidens of the Tory government’s extreme Brexit, it’s beyond any doubt that only the SNP is holding the Tories in Westminster to account.

“It’s clear that people in Scotland are being forced to pay a heavy price for the cost of living with Westminster – with Tory austerity, the regressive NI hike, cuts to Universal Credit, and Brexit piling on the pressure.

“The only way to properly protect households is to become an independent country.”