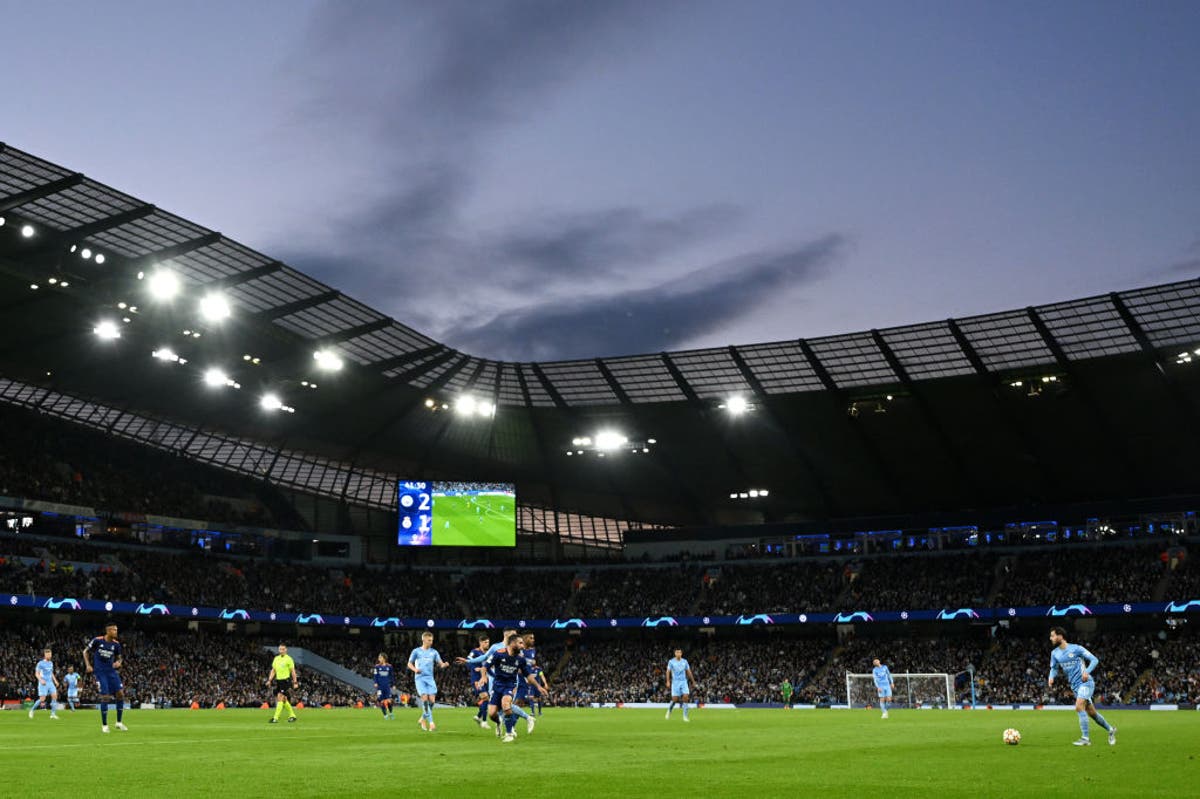 LaLiga said it has filed a complaint against Manchester City with Uefa, alleging that the Premier League champions are in “continuous breach of the current financial fair play (FFP) rules” set by European football’s governing body.

The Spanish league said in a statement that they had filed their complaint against City in April while a separate case was made against French champions Paris Saint-Germain last week.

LaLiga added that its complaints could be “broadened with the addition of new information”. It comes as City announced the signing of Borussia Dortmund striker Erling Haaland on Monday, who was also a target of top Spanish clubs Barcelona and Real Madrid.

The president of LaLiga, Javier Tebas, last month accused PSG of “cheating” FFP regulations in renewing the contract of star striker Kylian Mbappe, who had been linked with a move to Spanish champions Real Madrid for over a year.

In their statement, LaLiga claimed City and PSG’s alleged breach of FFP rules are altering the “ecosystem and sustainability of football”.

LaLiga also took aim at the “state-funded” clubs, with PSG owned by the state-run Qatar Sports Investments and City is under Abu Dhabi ownership. “LaLiga understands that the irregular financing of these clubs is carried out either through direct injections of money or through sponsorship and other contracts that do not correspond to market conditions and do not make economic sense,” the statement continued.

LaLiga said it had hired legal firms in France and Switzerland with the aim of taking legal action before the French authorities and the European Union “as soon as possible”.

In 2017 and 2018, LaLiga also filed complaints against City and PSG over a breach of financial fair play rules, leading to sanctions by Uefa. However, City and PSG lodged appeals with the Court of Arbitration for Sport (CAS), who ruled in the two clubs’ favour, a decision the Spanish league called “bizarre”.

LaLiga also announced it was “studying different legal options in Switzerland” against PSG president Nasser Al-Khelaifi for “possible conflicts of interest” derived from his different roles running the French club, and his different roles in Uefa, European Club Association and BeIN Sports.

Information from Reuters was used in this report