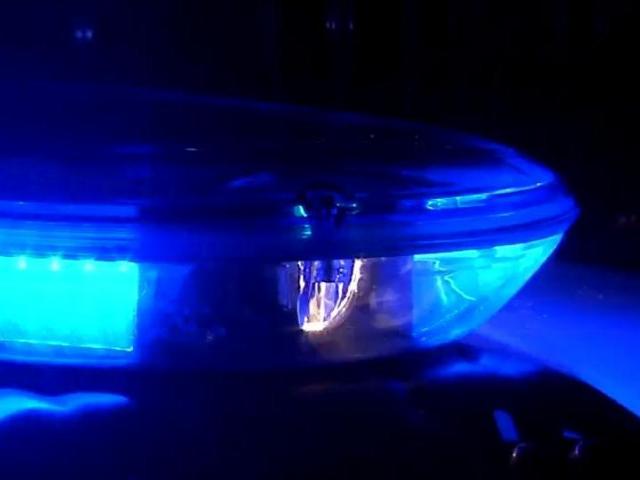 Law enforcement say locating those behind school threats isn’t an issue. However, keeping younger suspects detained longer than 24 hours is a problem.

State law says a juvenile counselor must decide if a teenager should be kept beyond 24 hours after making a threat. If there is no approval, the teenager is sent back to their parents or guardians.

In Sampson County, deputies were looking into two cases of threats made towards students at a pair of schools within the county. Three juveniles were charged in the incidents.

But in a release on the incident, deputies said they could only hold the juveniles for 12-24 hours unless a juvenile court extended the detention. In this case, deputies said the court declined the extension and the students were released to their parents.

“Even though the Department of Juveniles would not take immediate custody of the juveniles … investigators did in fact charges all juveniles involved in both incidents and they will have to answer to a judge on their court date,” a release on the threats stated.

That’s why some in law enforcement say they want to see changes on a legislative level.

“We are going to need some help and it will have to come in the form of legislation,” said Wake County Sheriff Gerald Baker.

Baker said he’s seen similar problems in his county. Deputies will investigate threats and find the culprits — only for the students to go back to their parents after a few hours.

“That is not cool,” said Destiny Richardson. “You want to shoot the school? You need to tell someone what is the reason — why you are talking like that. Where did you get that from?”

“We are going to need some help because we too have experienced several threats by these young people,” said Baker.

WRAL News reached out to several state legislators and Gov. Roy Cooper about the law but did not hear back.

Donald Trump: Everything we know about flushed documents