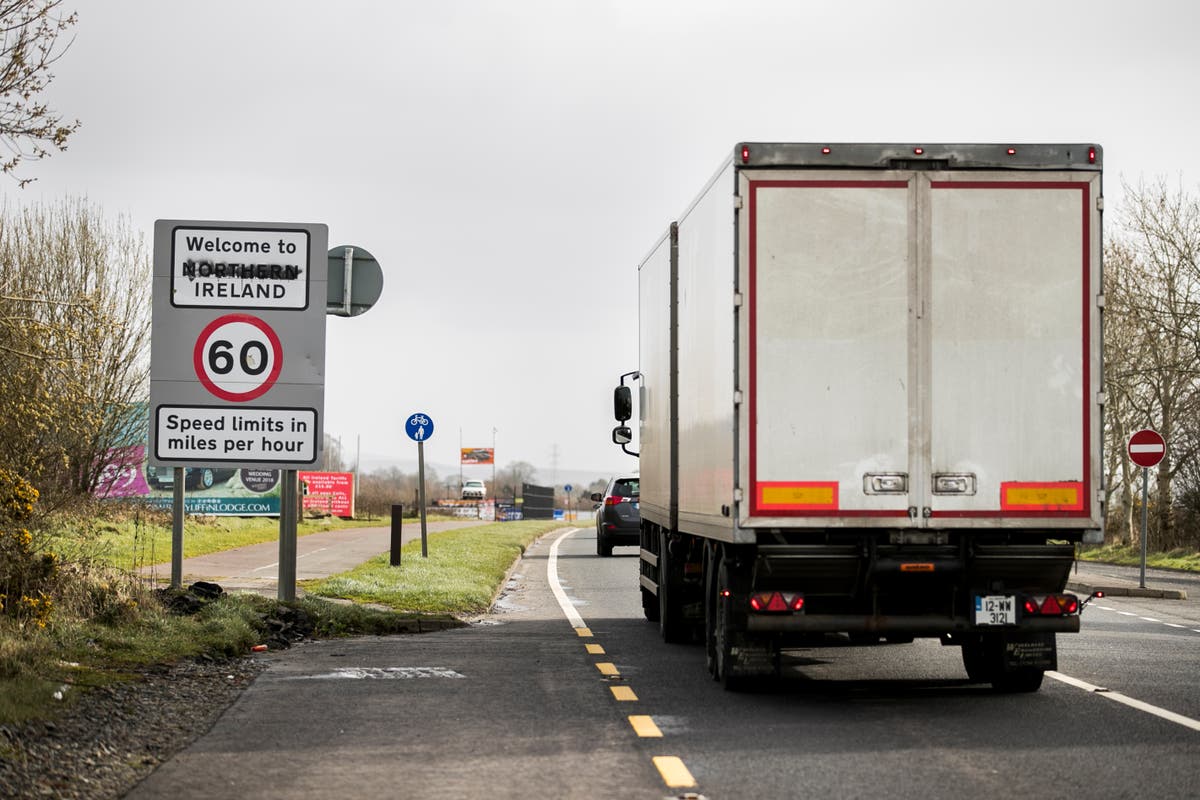 Boris Johnson’s legal justification for tearing up his agreement with the EU on post-Brexit arrangements for Northern Ireland has been branded “hopeless” by the government’s former chief lawyer.

Sir Jonathan Jones’ comment came as the UK’s plans unilaterally to disapply large elements of the Northern Ireland Protocol were savaged by legal experts, with a Cambridge University professor saying that the Johnson administration had shown it was willing to “play fast and loose with the rule of law”.

And constitutional experts at the Hansard Society said that the bill tabled by foreign secretary Liz Truss on Monday was “breath-taking” in the new powers it handed to ministers to change vast swathes of the Brexit deal without parliamentary approval.

The European Commission is expected later this week to launch new infringement action against the UK, as well as reviving earlier legal cases put on hold during negotiations on the implementation of the protocol.

European capitals backed Brussels’ approach, with Germany saying the UK action was “not acceptable” and warning that “peace and prosperity on the island of Ireland are not a pawn”.

And while the White House said the bill would not prevent a trade deal with the US, president Joe Biden’s spokesperson urged the UK and EU to “return to talks to resolve these differences”.

Legal experts gave short shrift to the government’s reliance on a concept known as the “doctrine of necessity” to support its claim that it will not breach international law if it sets aside key elements of a treaty negotiated and signed by Mr Johnson in 2019.

The International Law Commission states that the doctrine can be invoked only in conditions of “grave and imminent peril” and in cases where the state deploying it has not contributed to the situation by its own actions.

A legal position signed off by attorney general Suella Braverman contends that this requirement is met because of “diversion of trade and serious societal and economic difficulties occasioned by the protocol” and “the strain that the arrangements under the Protocol are placing on institutions in Northern Ireland”.

But Sir Jonathan – who quit as Treasury Solicitor in 2020 in protest at an earlier bid to use legislation to get round the Brexit deal – said: “The government’s legal statement, relying on the doctrine of necessity, is surely hopeless, giving no evidence of how this high test is met, or why the govt hasn’t used lesser measures – including Article 16 -first.

“The EU will surely see it as a gross breach of the Withdrawal Agreement. Legal proceedings seem inevitable.”

And Cambridge University law professor Mark Elliott said it was “highly doubtful” that the government would be found to have met the test of “grave and imminent peril”, which is intended to be used only in extreme circumstances.

“It would be an understatement to say that the government would face an uphill struggle in seeking to satisfy a court that the bill could be justified by reference to necessity,” said Prof Elliott.

“By announcing its intention to enact this legislation, and by accompanying it with a ‘legal justification’ that engenders ridicule, the government has once again signalled its willingness to play fast and loose with the rule of law and its commitment to a rules-based international order.

“In doing so, it cedes moral authority, casts doubt on its reliability as a treaty partner — including in any future trade negotiations — and invites other states to plead political convenience masquerading as ‘necessity’ in order to justify reneging on treaty obligations.”

The Hansard Society said that the bill effectively created so-called “Henry VIII powers” to allow ministers to alter any element of the protocol or the EU Withdrawal Agreement by issuing a regulation, without requiring a vote in parliament.

The Society predicted that the House of Lords will fiercely resist provisions allowing to take such action whenever they deem it “appropriate”.