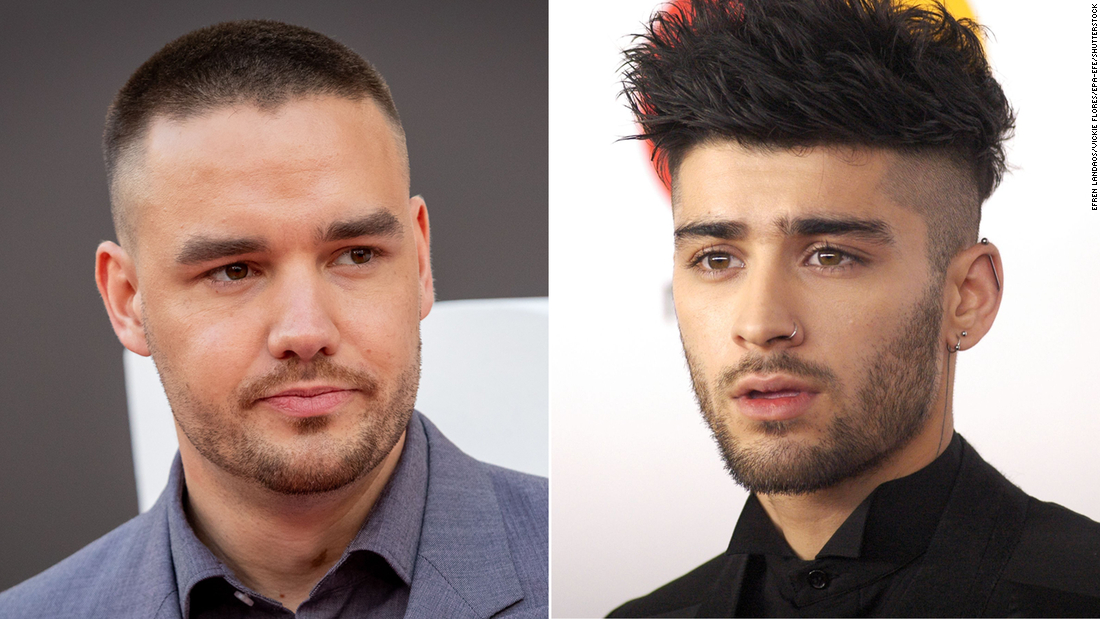 Payne appeared on the podcast “Impaulsive with Logan Paul” and his former One Direction bandmate’s name came up in the context of Paul’s brother, social media star Jake Paul, having feuded with the singer back in 2020.

Malik’s then girlfriend and the mother of his daughter, model Gigi Hadid, had weighed in on the feud at the time, referring to her then love as a “respectful king.”

“She tweeted something about get yourself a respectful man or something,” Payne said during the podcast, seemingly alluding to the bad split between Hadid and Malik last year. “That one didn’t age very well.”

He left One Direction in 2015 to pursue a solo career, and, eventually, the four other members of the popular boy band, Payne, Niall Horan, Harry Styles and Louis Tomlinson, did the same.

“If I had had to go through what he went through, with his growth and whatever else,” Payne said. “My parents are overly supportive to the point where it’s annoying at times. Zayn had a different upbringing in that sense.”

Payne also said he doesn’t “agree with any of his actions,” but says he too has been “so misunderstood.”

“I can’t commend some of the things that he’s done,” he said. “What I can say is I understand and your only hope is that at some point in their life, the person at the other end of the phone wants to receive the help that you’re willing to give them.”

Netflix UK: All the movies and TV series being removed in August