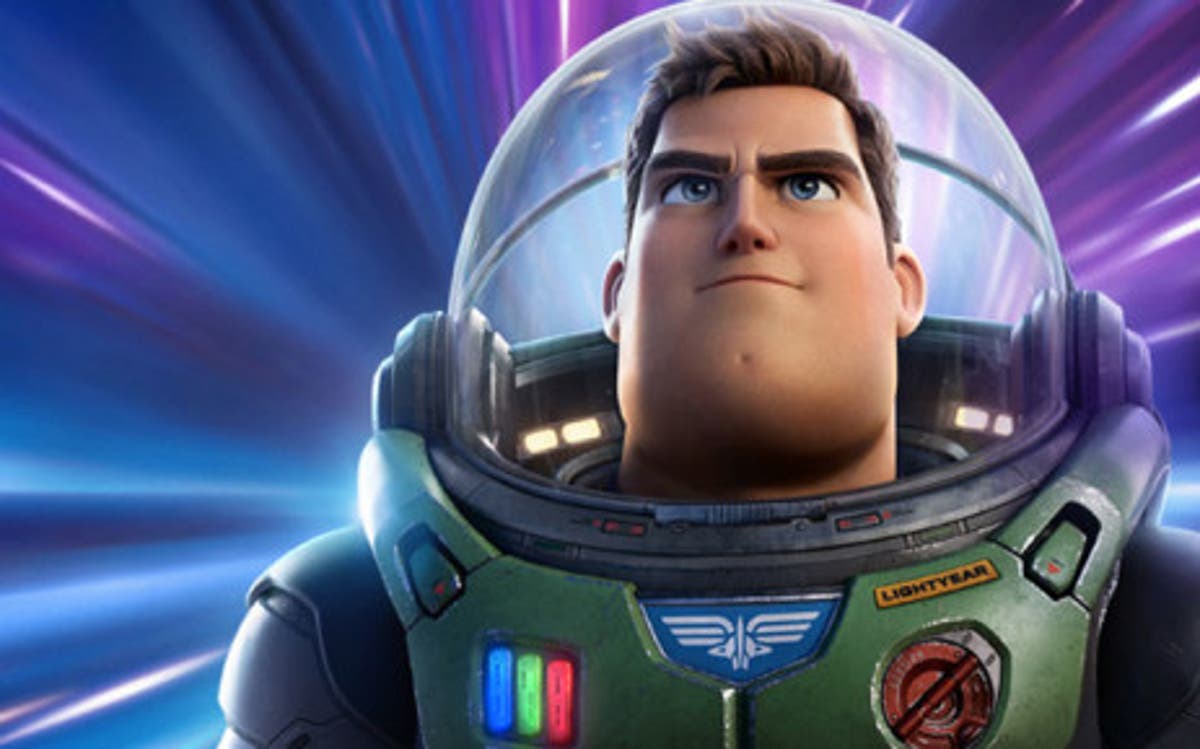 An Oklahoma cinema has been condemned after apologising for the “inconvenience” of having a same-sex kissing scene in Disney and Pixar’s new animated film, Lightyear.

The sign, which was reportedly posted over the weekend but has since been removed, also said theatre staff would do all they could to “fast-forward through that scene”.

“Attention Parents: The management of this theatre discovered after booking Lightyear that there is a same-sex kissing scene within the first 30 minutes of the Pixar movie,” read the sign posted on the window of the 89er Theatre in the city of Kingfisher.

“We will do all we can to fast-forward through that scene, but it might not be exact,” the sign added. “We apologise for any inconvenience this late discovery of this scene causes.”

The message, which has received tremendous backlash on social media, was apparently removed by Monday (20 June), according to KFOR.

According to The Washington Post, the owner of the theatre said “they took the sign down and never actually fast-forwarded through any showing of the movie”.

Chris Evans, who voices Buzz Lightyear in the Toy Story spin-off, recently responded to criticism of the same-sex kiss in the film.

“The real truth is, those people are idiots. Every time there’s been social advancement, as we wake up, the American story, the human story is one of constant social awakening and growth and that’s what makes us good,” Evans told Reuters.

While the nature of the characters’s relationship hadn’t been questioned by production, their kiss had reportedly earlier been cut.

Ever since the film’s release, it has also been banned in at least 14 countries over the kiss scene’s inclusion.

Jessica Chastain said she had to find ‘calmness’ when accepting Oscar after Will Smith...

Quick Area - June 28, 2022 0
It’s official: the chaos of last-minute flight cancellations seen in recent months has reached such a fever pitch that the Department for Transport (DfT) and Civil Aviation Authority (CAA) have stepped in, warning...
Read more