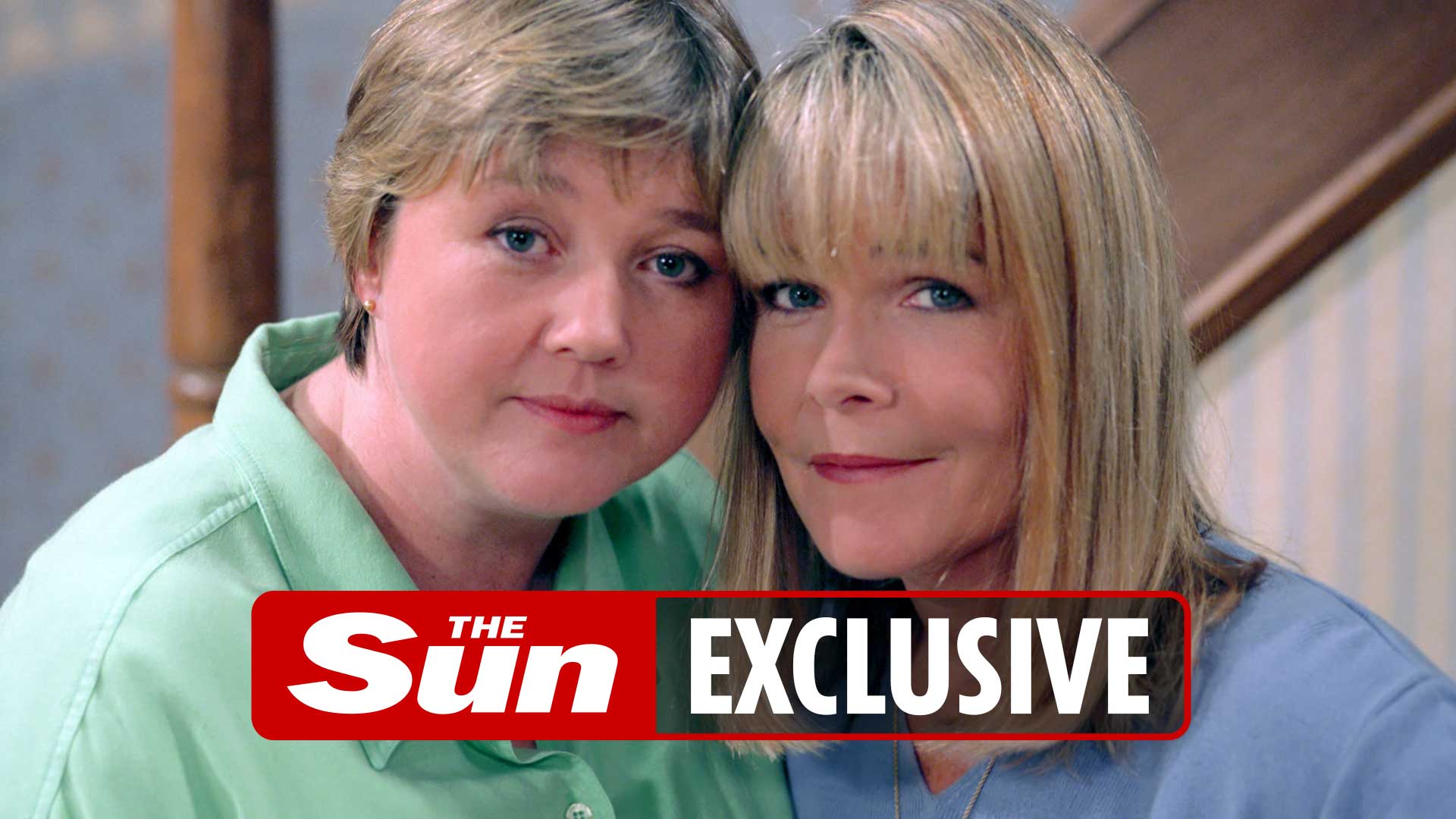 BIRDS Of A Feather will not return says Linda Robson, explaining that her long-time co-star Pauline Quirke doesn’t want to.

However, the Loose Women star insists that’s not because of any ‘feud’ rumbling between pair.

Linda and Pauline shot to fame alongside Lesley Joseph in the classic sitcom about two Essex girls whose men were in prison.

Notably absent from the sitcom’s line-up was Pauline, prompting rumour of a rift.

But Linda insists: “Pauline and I have just been for lunch last  week, and the week before that the three of us went out.

Explaining why Birds Of A Feather won’t return she said: “The problem is, Pauline now doesn’t want to act  any more.

“She wants to concentrate on her acting  academy. Lesley and I did the Christmas special, and it worked really well.

“But Pauline has decided she’s happy with her plans and her acting academy, so it’s very unlikely it will happen again.”

Elsewhere in the interview, Linda opened up about cosmetic surgery, warning her daughters to steer clear of it.

She said: “My girls keep talking about wanting lip fillers, and I’ve warned them, ‘Don’t you dare have your lips done or I’ll never speak to you again’.

“I felt if I had Botox, then they’d think they could have lip fillers.”