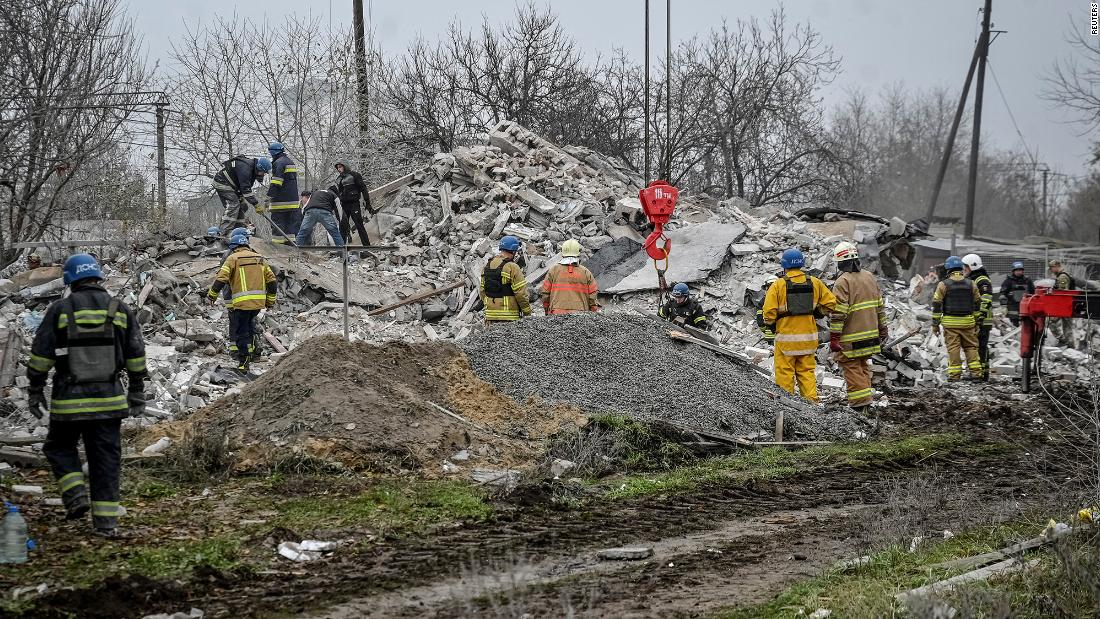 Ukraine’s pavilion at the COP27 UN climate conference in Egypt is built of austere, dark gray walls. It feels like a bomb shelter, a bit out of place among all the brightly colored structures erected by other countries that are showcasing climate solutions and celebrating natural beauty.

The contrast is intentional. The Ukrainians came to Sharm el-Sheikh with a clear mission: to highlight the damage caused by Russia’s aggressive war — a war that is funded mostly by oil and gas revenues.

Russia, meanwhile, has largely been invisible at the conference. It has not put up a pavilion, contrary to previous years, and its delegation has been largely sidelined.

That’s an unusual sight in Sharm. The Red Sea resort town is a popular holiday destination for Russians wealthy enough to travel abroad – now more than ever as sanctions and visa restrictions related to Vladimir Putin’s invasion of Ukraine make many other tourist hotspots inaccessible to them.

Restaurant menus and signs in shops and entertainment venues are often in Russian as well as Arabic, making it clear that Russians – and their money – are welcomed here.

But inside the COP conference venue, the reception has been far less friendly. Ukrainian activists have staged several protests during Russia-hosted events at the summit and protests often include anti-war messages.

At one panel featuring the Russian Deputy Minister of Natural Resources and Ecology, one protestor shouted, “You are criminals, war criminals. You are killing my people. You are shooting bombs at our people,” before being escorted out of the venue.

Ukraine, on the other hand, has found many new allies among climate activists at the conference by making a clear link between fossil fuels and the invasion. Protests against the war and other conflicts have become part of the daily demonstrations at COP, where “fossil fuels kill” is one of activists’ key messages. 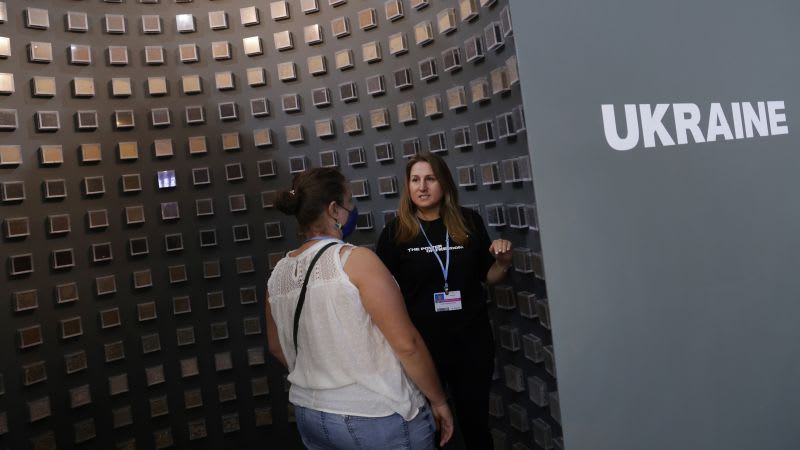 ‘I wanted to resume my transition at all costs.’ Trans Ukrainians uprooted by war struggle to continue treatment