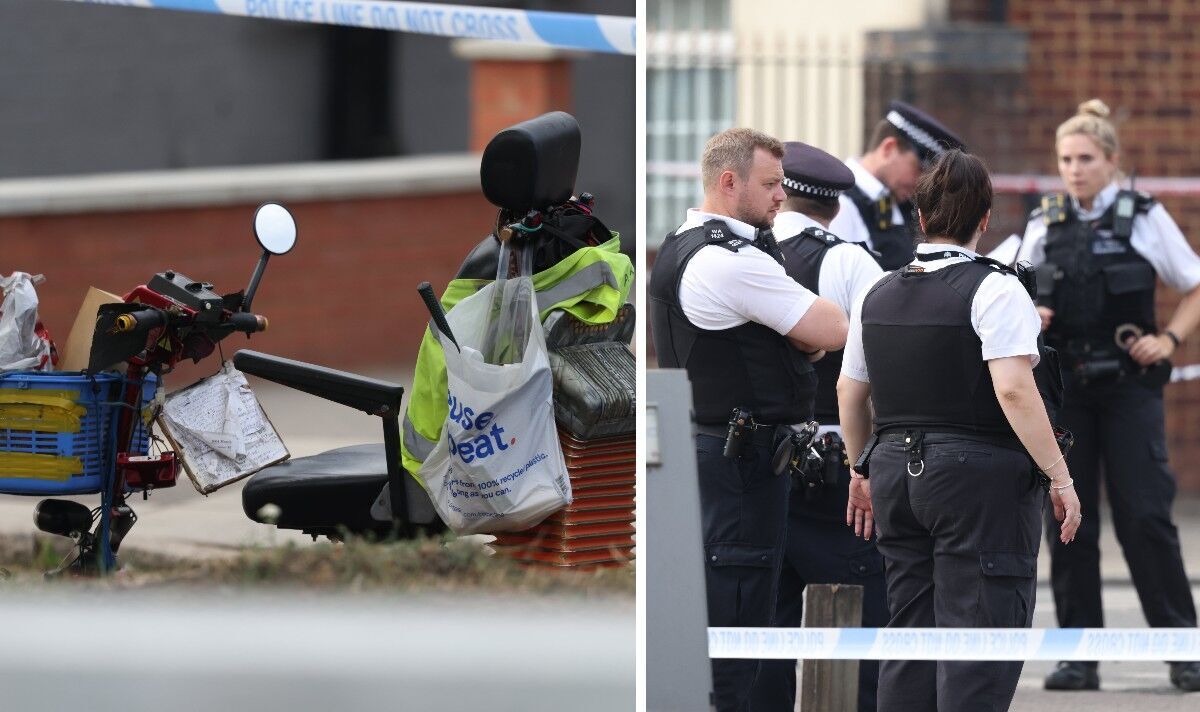 Police were called at 4.06pm today, August 16, to reports of a man with stab injuries on Cayton Road, next to the A40 in Greenford. An air ambulance also attended the scene.

Police then found an elderly man, believed to be in his 80s who had suffered stab wounds. Despite paramedics best efforts, he was pronounced dead at the scene.

The Metropolitan Police have urged anyone in the area at the time of the incident to come forward. There have been no arrests.

Detective chief inspector Jim Eastwood from the Met’s Specialist Crime Command said: “My officers are working to understand what has happened to this man, and we need the public’s assistance.

“I’m asking for anyone with dash cam or cycle helmet footage to contact us if they were using the Western Avenue A40 Eastbound in the proximity of Cayton Road and Welland Gardens between 3.15pm and 4:15pm.

“The elderly victim, who was riding a mobility scooter, was in the area at the time. If you saw the victim, or captured anyone acting suspiciously in the area, it is imperative that you make contact.”

Chief Superintendent Sean Wilson, lead for policing in Ealing, said: “This is an awful incident that will understandably cause considerable alarm to people locally and across London. Our thoughts are with the elderly victim.

“We are supporting our colleagues in Specialist Crime as they work to understand what has happened and identify who is responsible for this horrific crime. The support of the public is crucial. Police and the community must work together to identify violent offenders and remove them from our streets.

“My officers will remain on scene. They are there to help and protect you – if you have information that you want to share please approach them and tell them what you know.”

Ealing Police said that anyone with information that could help police should call 101 reference CAD 4691/16 Aug.