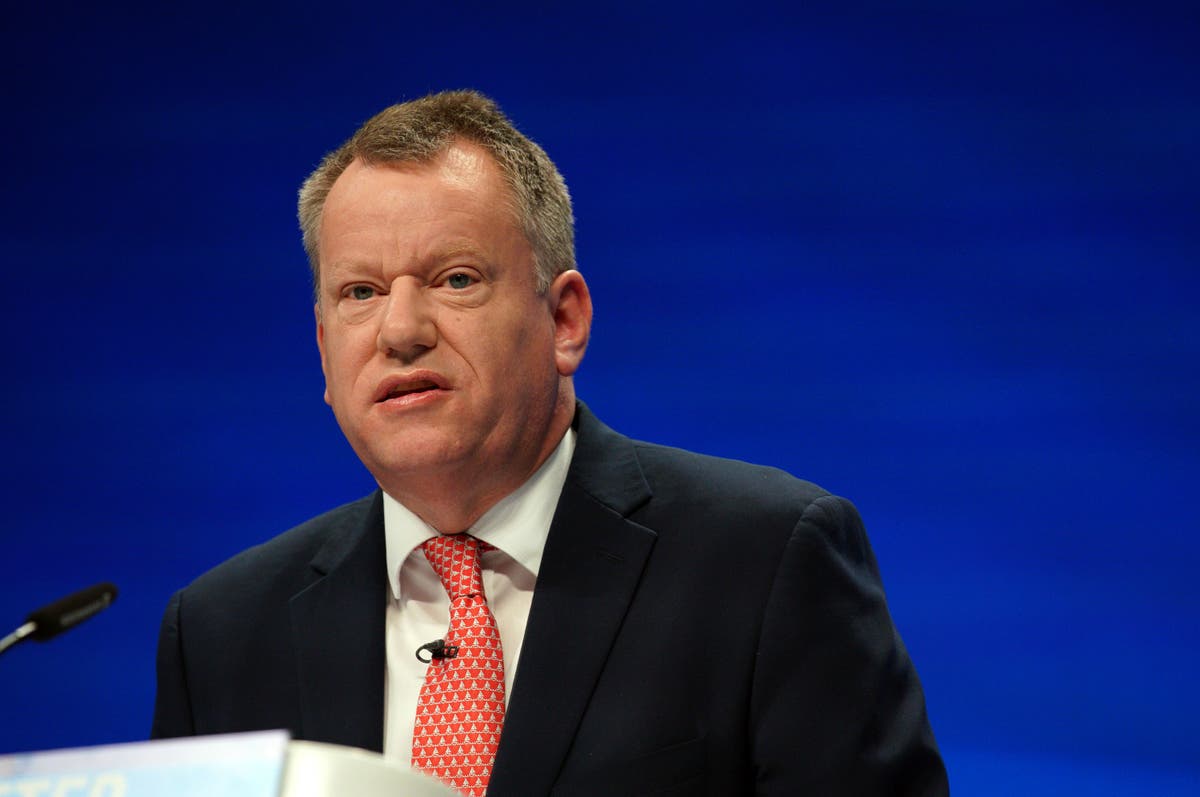 Former cabinet minister David Frost has warned Boris Johnson has until the Conservatives’ autumn conference to set out a clear vision, or risk being ousted from Downing Street.

Lord Frost, who quit as Brexit minister in 2021, urged the prime minister not to ignore the “depth of opposition” he faces within the party after narrowly surviving a vote of no confidence on Monday.

He also called on Mr Johnson to set out a “10-year Conservative plan to restore the viability of the British state”, reverse controversial tax increases, cut VAT on energy bills, alongside a “serious strategy” to deliver reforms.

He said the government risks “looking overwhelmed by crises”, adding in article for The Telegraph: “Like the cockpit of a crashing airliner, the dashboard lights are all flashing red.

“The government has to decide which problems must be dealt with now and which can be left until later. That means a plan: a strategy”.

The remarks come after Mr Johnson attempted to focus MPs’ attention on the domestic policies with a speech on Thursday outlining an extension of Margaret Thatcher’s flagship policy, Right to Buy.

Lord Frost suggested speculation about how long Mr Johnson will remain in office is “ultimately pointless” and claimed the prime minister has been ”granted the right to give the government a fresh start” after Monday’s vote.

But he added: “Every prime minister has weakness and blind spots. The issue is whether they are able to compensate for them, by having the right people, by taking good advice, and by setting a clear policy direction with broad support.

“Mr Johnson probably has between now and the party conference to show he can do that”.

Critical of the government’s direction on key policy areas, including tax, since quitting the cabinet in December, Lord Frost also claimed the biggest concern for Conservative members was not the Partygate scandal, but that “they don’t understand what the government is trying to do, and why”.

Lord Frost’s comments follow remarks from the former Tory chancellor Philip Hammond, who suggested on Thursday the prime minister would be ousted by his own MPs ahead of the next election — expected in 2024.

The ex-cabinet minister, who remained in Theresa May’s government as her political authority drained, said the “writing is on the wall” for Mr Johnson, predicting his authority would also “ebb away” in the coming months.

Meanwhile, Jeremy Hunt, the former cabinet minister, wrote in his local paper The Farnham Herald he had a “duty” to speak honestly to his constituents after revealing he had voted against Mr Johnson in a vote of no confidence.

Touted as potential leadership candidate in the event of a vacancy, Mr Hunt, said he had not submitted a letter of no confidence to the Conservatives’ 1922 committee, saying he did not want a leadership debate “right now”.

But he added: “I felt Monday was a moment when I needed to let everyone know where I stood – even though I knew some would disagree strongly with what I said.

“So with a heavy heart I said I did not believe the Conservatives were giving the country the leadership it deserved and that we were set to lose the next election if we did not change our leader.”