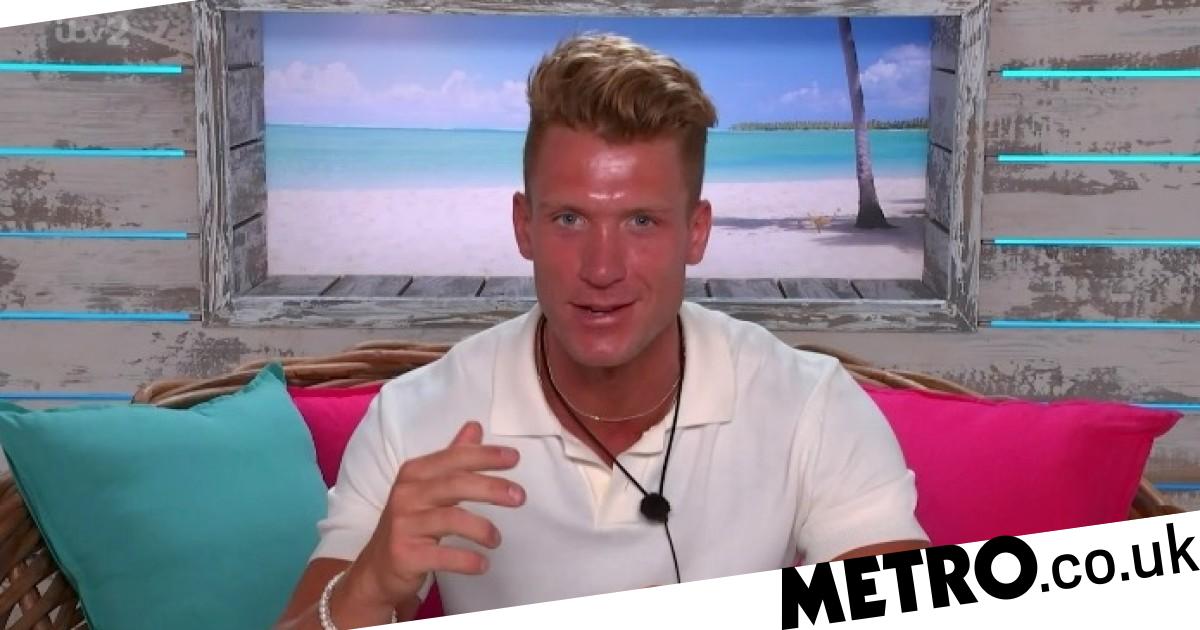 A new bombshell arrived on Love Island in the final moments of tonight’s episode – and it already looks like he’s turning heads and ruffling feathers.

Just after singer-songwriter Antigoni Buxton made her entrance, taking Jay Younger, Dami Hope and Davide Sanclimenti on dates, she was followed by Charlie Radnedge as the latest newcomer to enter the villa.

‘Would I say I’m posh? I don’t think so. Maybe a bit posh, but I dunno, maybe it’s just my accent,’ he said as he walked into the lavish house.

‘The girls in the villa look great. I’m going in there to find love, so that may involve stepping on a few people’s toes,’ he added.

After Antigoni went on a date with Jay, a clearly-rattled Ekin-Su Cülcüloğlu revealed that she was going to show interest in getting to know Charlie to see if Jay would mind at all… and it appears that Charlie is similarly intrigued, saying he’s looking for a ‘fiery girl’.

How old is Charlie and where is he from?

Charlie is 28 years old and is from London.

He works in real estate development.

What’s Charlie going to bring to the villa?

In addition to saying he’s going to bring ‘good vibes’ to the villa, Charlie also appeared to shade his fellow islanders in his introductory interview, saying that he believes he’s ‘slightly more mature than some other people’ on the show.

‘I’ve got some things figured out. I think I’m ready to settle down, basically,’ he added, emphasising that he’s on the search for love.

Ahead of his arrival, Charlie revealed that he has his eyes on Ekin-Su, Paige Thorne and Tasha Ghouri, describing Ekin-Su – who’s had a rollercoaster journey in the villa so far – as his ‘classic type’.

He also said that he found Tasha ‘intriguing’, while describing Paige as a ‘very, very nice girl’.

Considering the girls are all supposedly in committed partnerships already – with Jay, Jacques O’Neill and Andrew Le Page respectively – it does seem likely that Charlie will fulfil his promise to step on people’s toes.

The real estate developer goes by the handle @charlieradnedge on Instagram and at the time of writing, has just over 7,000 followers.

He frequently shares photos from his trips around the world, from skiing in France to soaking up the sun in Barbados, as well as his muscled-up gym snaps.