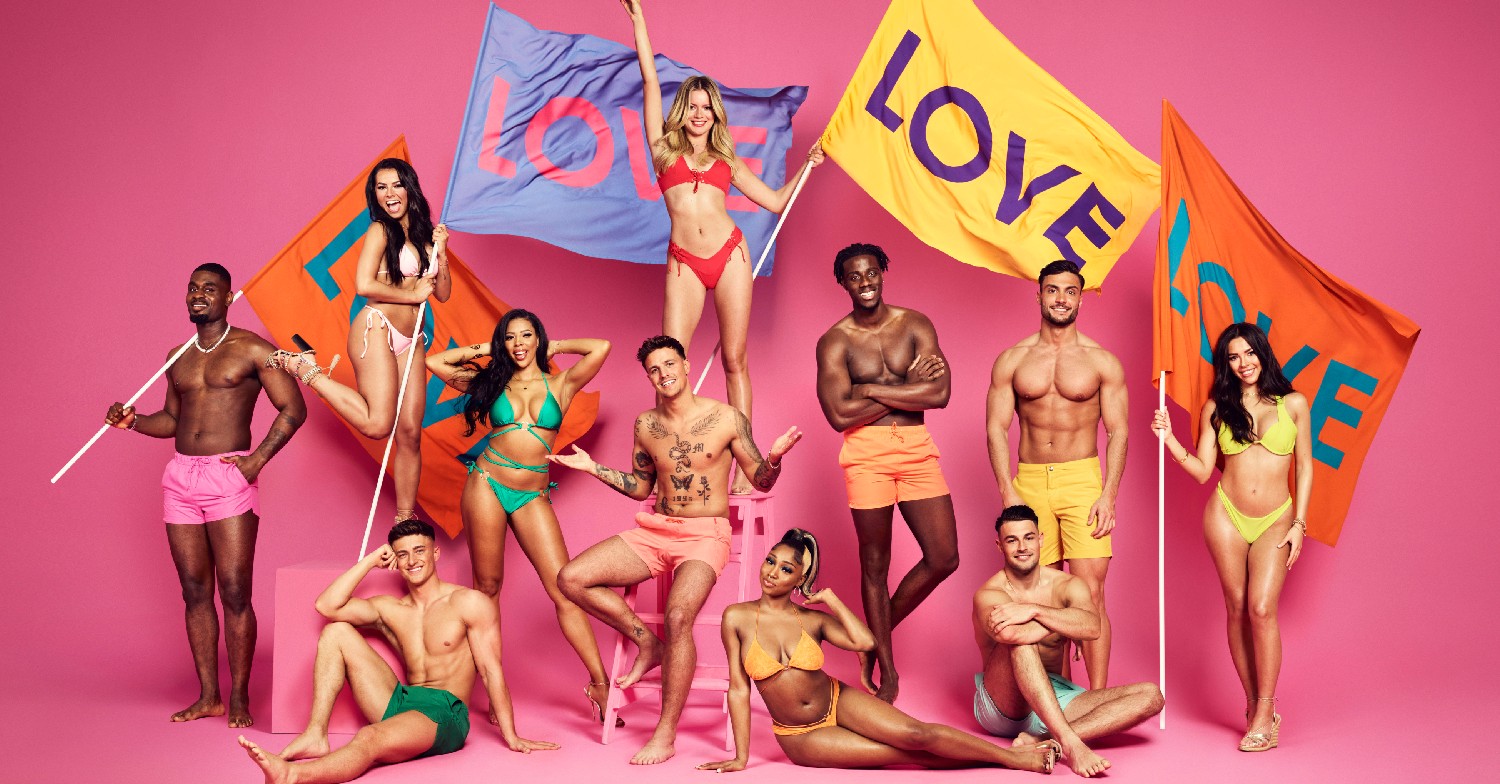 Love Island 2022 fans have threatened to complain about ‘disgusting’ scenes on this year’s series.

The famous spitting challenge made an unwelcome return last night.

Last night (June 20), Islanders had to spit cocktail ingredients into each other’s mouths, with the aim of filling a large cocktail glass.

Fans of the ITV2 show took to Twitter to voice their thoughts.

One wrote: “Me emailing ofcom about that spit and swallow game.”

Another added: “We need to complain to Ofcom about these challenges.”

Me emailing ofcom about that spit and swallow game #LoveISland pic.twitter.com/cv004Vorv6

We need to complain to Ofcom about these challenges 🤮 #LoveIsland

A third tweeted: “Not this disgusting food challenge again. Let me call Ofcom.”

Me to Ofcom tonight after that challenge #LoveIsland pic.twitter.com/s5GAQoQO3Y

ED! has contacted reps for Love Island for comment.

The food and drink challenges have been a staple of Love Island over the years, with the ‘Spit the Roast’ game being one of the most widely hated. It involves spitting the ingredients of a roast dinner into other contestants’ mouths – all in 30-degree heat. But fans and contestants alike find them a bit much.

Read more: Love Island star Gemma Owen’s family shut down possibility of her getting back with ex Jacques

During a Reddit Q&A, executive producer Mike Spencer was asked by a user: “Please can you stop making people put food into each others mouth.”

Spencer responded: “We are stepping away from the food challenges as we know them.”

Fans were also threatening to complain to Ofcom about the show’s use of cliffhangers at the end of every episode.

The most recent episode had a particularly gripping ending after the Islanders got a text asking for them to gather around the fire pit.

They were told that the public had been voting for their favourite girl and boy in the villa – those with the fewest were at risk of being dumped.

The three boys with the lowest votes were Ikenna, Jay and Andrew. The three girls were Tasha, Amber and Ekin-Su.

One boy and one girl will be going home tonight, based on how the public voted.

Leave us a comment on our Facebook page @EntertainmentDailyFix and let us know what you think of this story.