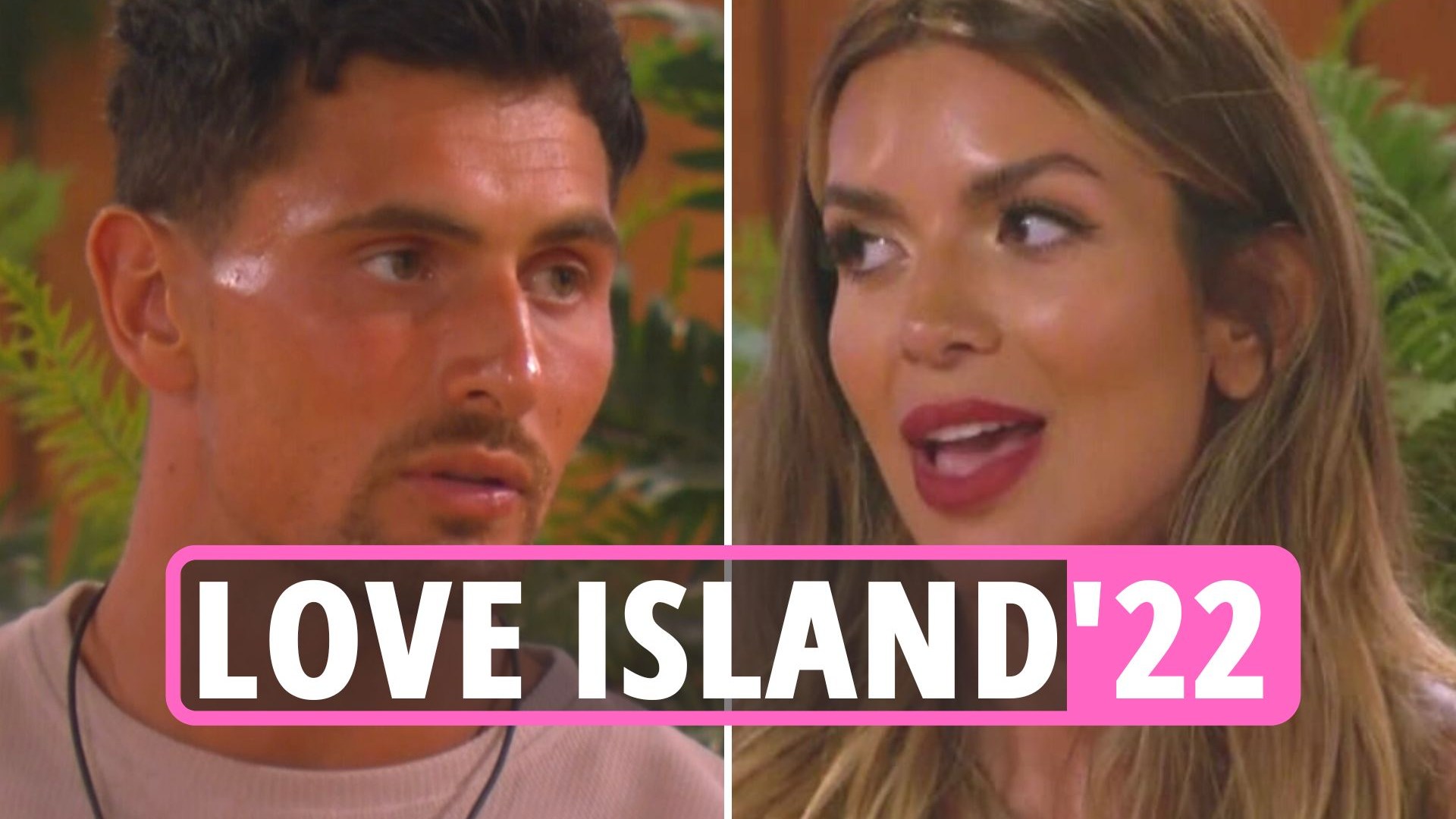 LOVE Island’s Ekin-Su launches a tirade against Jay Younger as war breaks out in tonight’s episode of Love Island.

Love Island fans have seen actress Ekin-Su practically fall in love with the Scottish new boy – but their relationship hits the rocks in spectacular fashion as he admits he wants to get to know Welsh beauty Paige.

In a preview of the action to air this evening, the Turkish soap actress is seen screaming and swearing at him as Iain Stirling warned fans to expect fireworks.

Trouble has been brewing for some time as Jay plotted to ditch the actress and couple up with Paige Thorne.

However, he has been trying to find out what his chances are like behind her back – until now.

The latest preview shows Ekin-Su telling Jay: “It’s just hit me now what you’ve done. You’re telling me now you want to get to know Paige. She’s in a secure relationship – do you know how muggy that makes you look?”

He tries to get a word in, stuttering: “I was getting to know you and things… things…”

She snapped back: “Things what? Apparently I was a player here but the biggest player in this villa is you. You deserve the biggest Oscar in here. Well done. You should just f*** off, Jay.”

Read our Love Island blog below for the latest news, gossip and updates…