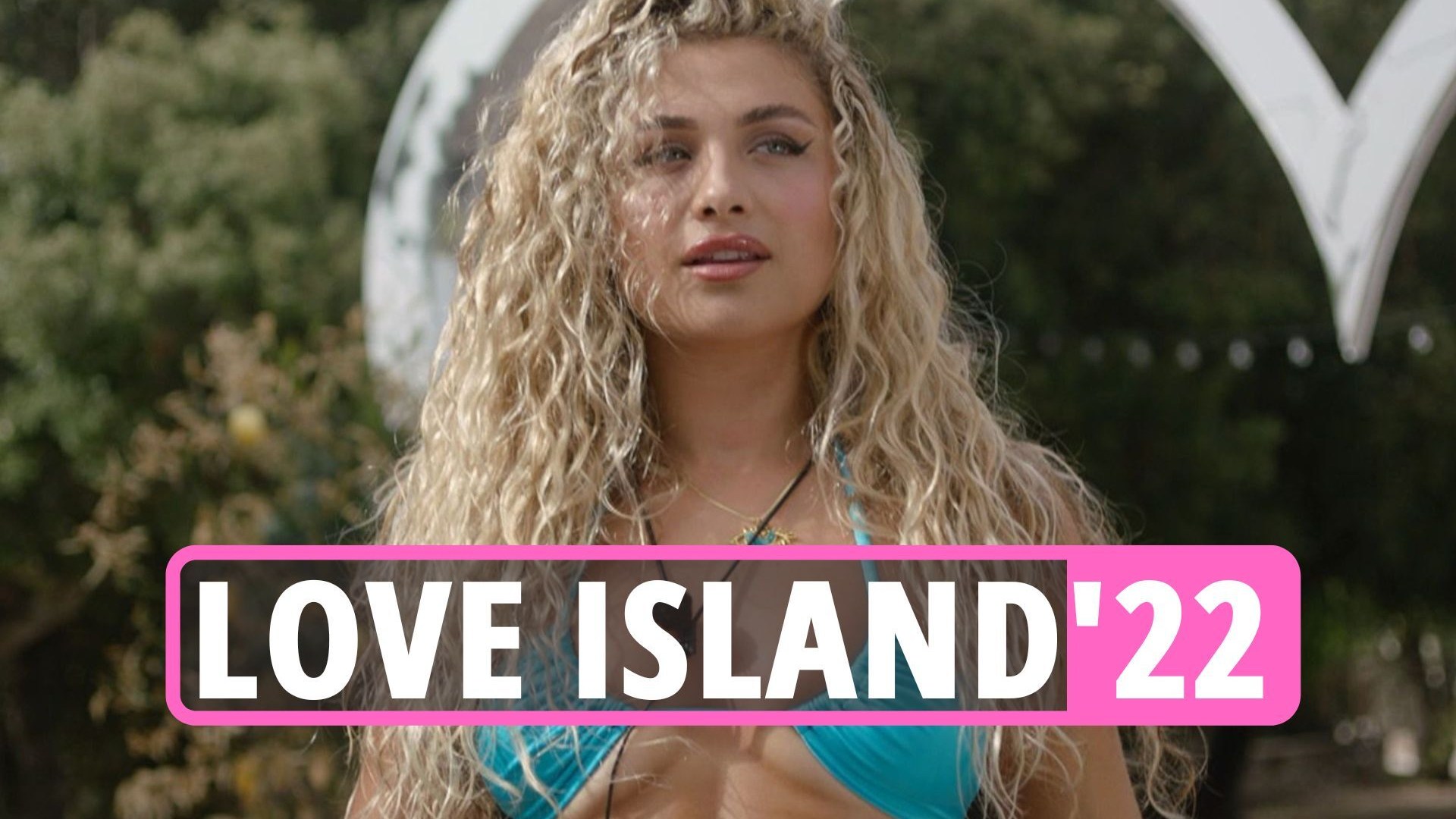 LOVE Island’s new bombshell Antigoni Buxton has a long history in the limelight, including a relationship with Jack Fowler, and a cosy friendship with Anthony Joshua.

Rumours have abound that the new bombshell shared a short-lived but passionate romance with Love Island 2019 star, Jack Fowler.

Even previous Love Island contestants have seen her somewhere before, with 2019 winner Amber Gill tweeting: “Do we know who the new girl is #loveisland I’m sure I saw something about this chick somewhere.”

Prior to entering the Villa, Antigoni spent nine years with her childhood sweetheart, before splitting things off to focus on her career.

“I’ve only ever been in love once – I don’t think I’ve been in love since. I think I fall in lust and infatuation quickly,” she said.

Read our Love Island blog below for the latest news, gossip and updates…