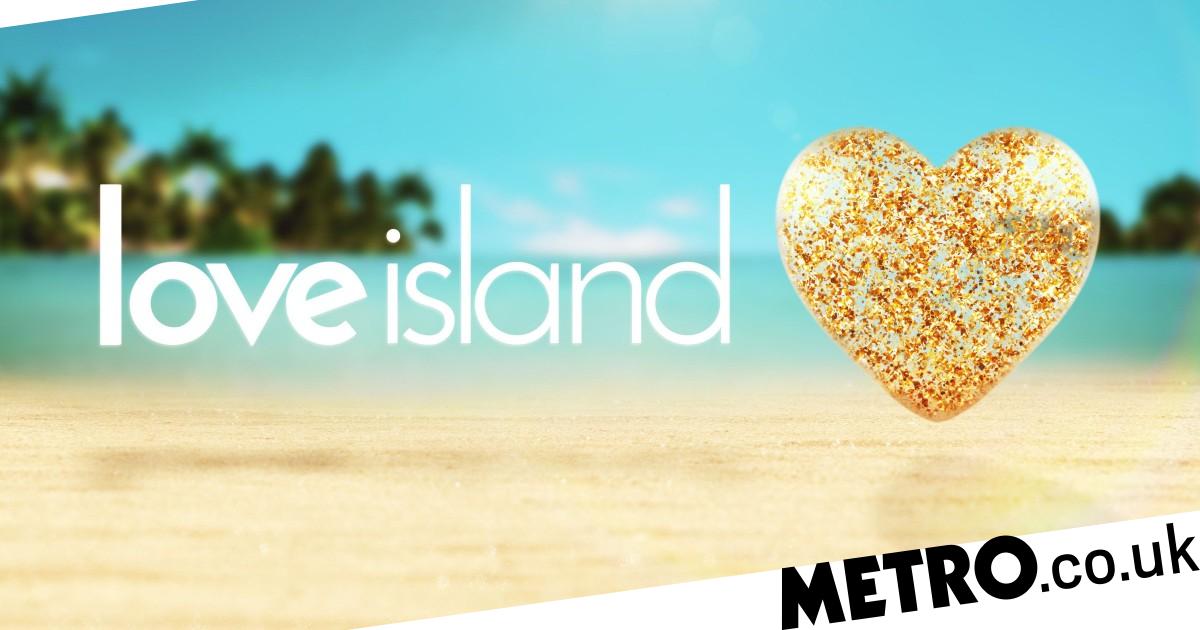 This year’s Love Island has been packed full of mischief and mayhem with cheating scandals, shock exists, and plenty more drama promised with bombshells, recouplings, and more on the horizon.

Another thing the eighth series of the show has been filled with is fantastic music, with each episode offering new hits to nod your head and tap your feet to.

But have you ever wondered where you’ve heard that song before, or what the title of that catching single is?

Love Island has collated its own playlist with every song featured in the latest season for you to listen to.

Here’s everything you need to know:

How to listen to Love Island 2022 songs

There is a Love Island 2022 playlist on Spotify featuring all of the songs you will hear on this year’s episodes.

The playlist is updated every day, adding songs that are featured in each new episode.

It currently has 202 songs – which is about 10 hours of listening for you to enjoy.

You can listen to the songs in the order they have appeared in the show, starting with The Vega Brothers’ Whoomp (There It Is), or sorting them by album or title.

What is the Love Island theme tune?

One thing you can be sure of when you watch Love Island – whether it’s every single night or dropping in occasionally – is being welcomed by the bouncing beats of the theme tune.

The Love Island theme was written by composer/producers Andrei Basirov and Toby Jarvis.

They also created the end credits music as well as the bumpers, promos, and stings associated with Love Island.

The Love Island Theme Tune has been remixed by iLL BLU and featured on the Ministry of Sound Pool Party 2018 album, which spent three weeks at number one on the Official UK Dance Albums Chart.